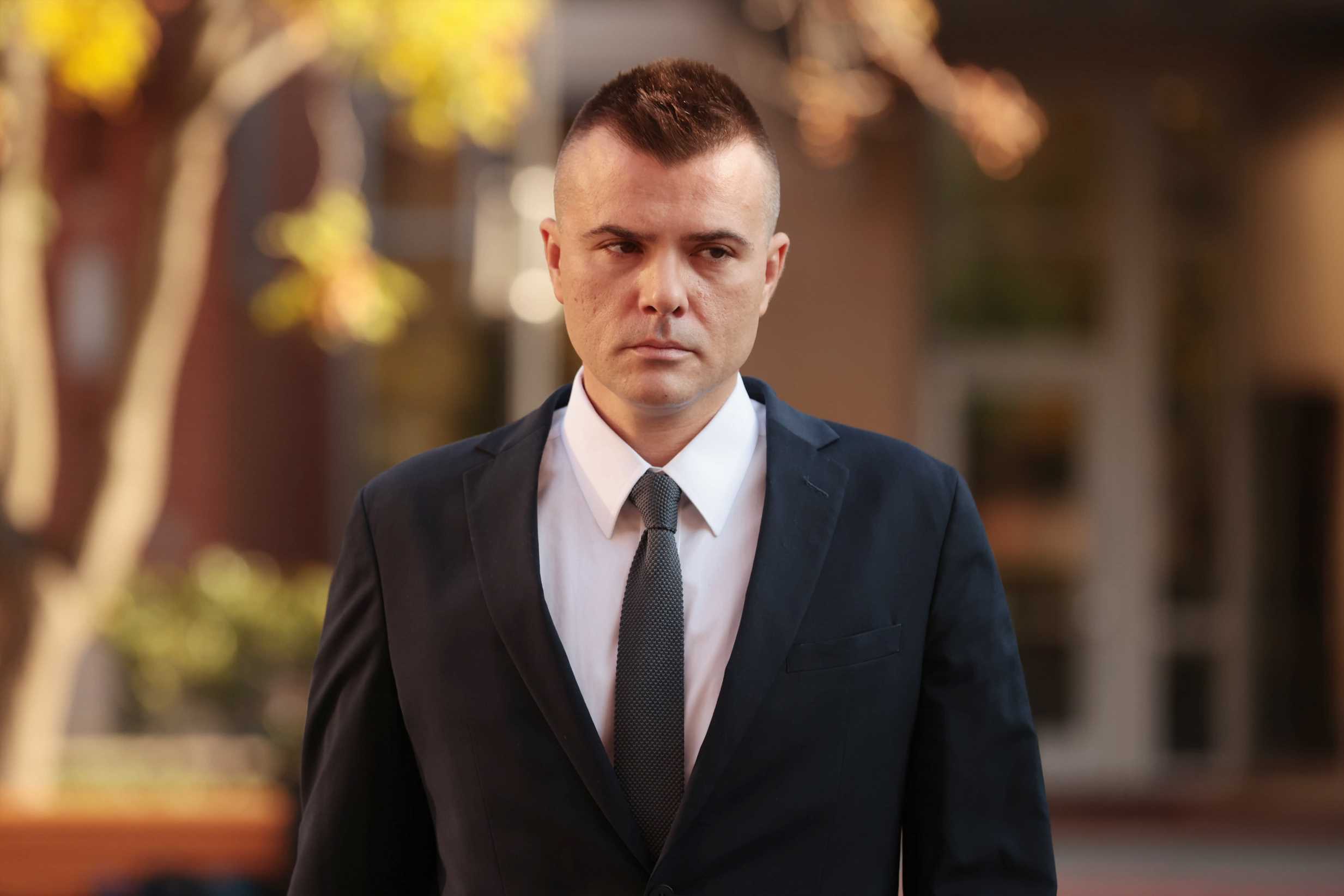 The analyst charged with lying to FBI agents about his work on a controversial Steele Dossier linking Russia to former President Donald Trump pleaded not guilty Wednesday during his arraignment in federal court in Alexandria, Virginia.

A judge also set a tentative trial date of April 18 for the analyst, 43-year-old Russian national Igor Danchenko, who remains free on a $150,000 bond.

Assistant special counsel Michael Keilty, who is prosecuting Danchenko, told Judge Anthony Trenga that a "vast amount" of classified material will be included in the exchange of evidence with the defendant's lawyers, NBC News reported.

Danchenko's lawyer Mark Schamel, in a statement issued Monday, blasted the indictment against his client, and said, "We will expose how Mr. Danchenko has been unfairly maligned by these false allegations."

The Virginia resident Danchenko was charged last week with five counts of making false statements to the FBI during interviews in 2017 about his work providing information to Christopher Steele, the former British spy who authored the dossier.

Danchenko is the third person charged as part of a probe by special counsel John Durham, who was appointed during the Trump administration to investigate the origins of the federal probe into the Trump campaign's suspected coordination with Russian agents to influence the outcome of the 2016 presidential election. The Republican Trump faced off in that race against Hillary Clinton, the Democratic nominee.

Steele's dossier was used by the FBI to justify a warrant application to tap the phone of former Trump campaign advisor Carter Page a month before Election Day in 2016. The dossier had been funded by the firm Fusion GPS, which itself had been hired by the Democratic National Committee to conduct opposition research on the then-Republican candidate Trump.

Danchenko is accused of lying to FBI agents when he told them he never communicated with a public relations executive active in Democratic politics about allegations in Steele's reports.

That executive, Charles Dolan Jr., served as state chairman of the Virginia presidential campaigns of President Bill Clinton in 1992 and 1996, and is a former executive director of the Democratic Governors' Association.

Danchenko also is accused of falsely telling agents that he received an anonymous phone call in July 2016 from a person he believed to be the then-president of the Russian-American Chamber of Commerce about information that Steele later said suggested a "conspiracy of cooperation" between Trump's campaign and Russian officials.

Danchenko's lawyer Schamel, in his statement earlier this week, said, "The special counsel's use of a 'speaking indictment' that presents a false narrative designed to humiliate and slander a renowned expert in business intelligence for political gain is contrary to decades of Department of Justice policy."

"Mr. Danchenko is a respected research analyst who uncovered and exposed [Russia President] Vladimir Putin's plagiarized Ph.D. thesis and whose work has been recognized all over the world for its intellectual rigor and accuracy," Schamel said. "Mr. Danchenko's body of work, for the United States, is above reproach."

"For the past five years, those with an agenda have sought to expose Mr. Danchenko's identity and tarnish his reputation while undermining U.S. National Security," the lawyer said. "From the moment he was inappropriately revealed, he has been the focus of unrelenting politically motivated attacks. This latest injustice will not stand. We will expose how Mr. Danchenko has been unfairly maligned by these false allegations."

Inbox Zero is a rigorous approach to email management … 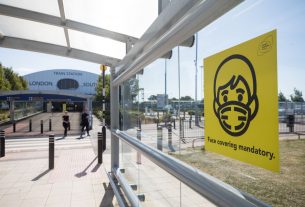