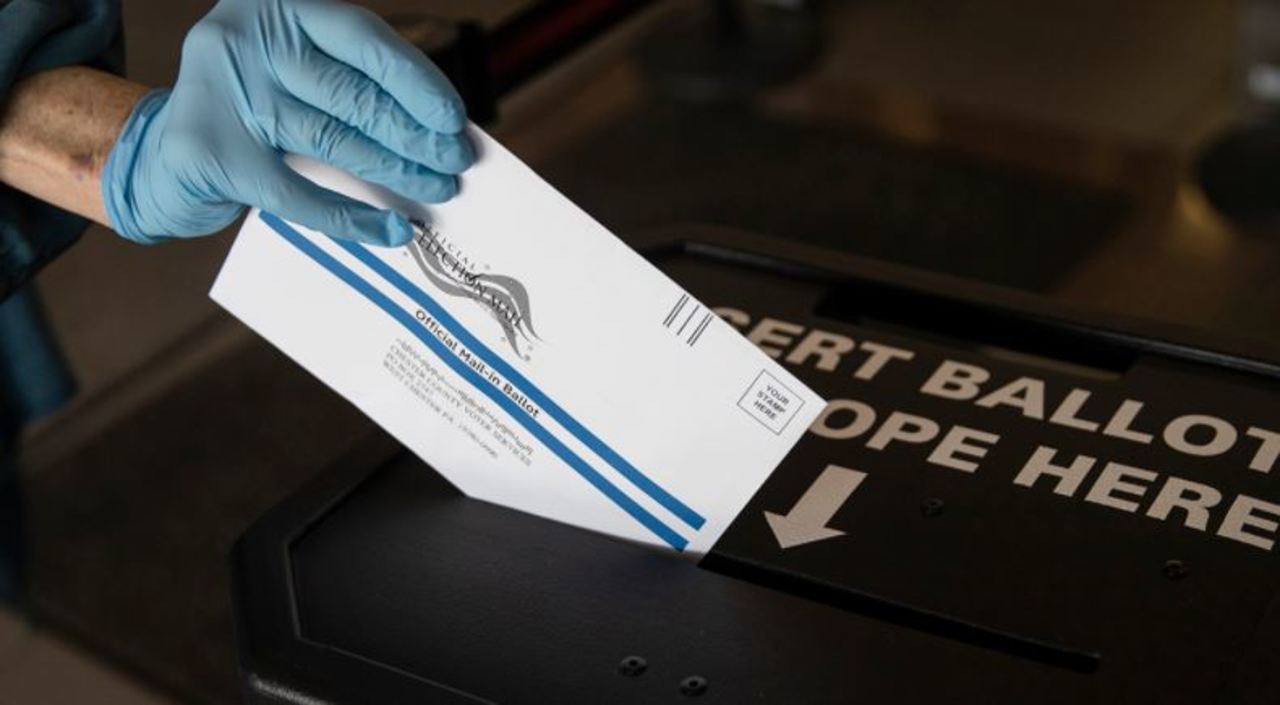 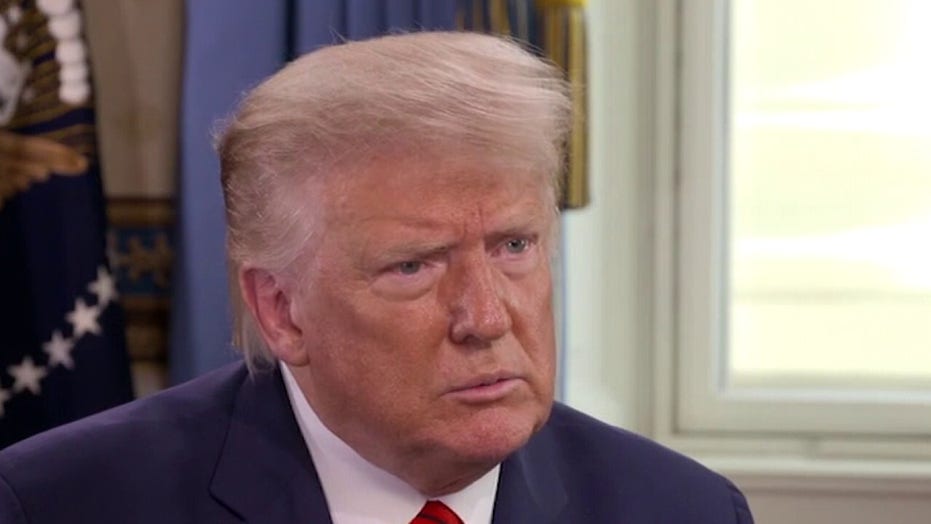 President Trump joins Laura Ingraham for an exclusive interview on ‘The Ingraham Angle.’

The Trump campaign is bracing for the possibility of a protracted legal battle in the event of a contested election, even forming what it's calling a “Lawyers for Trump” coalition to “protect the integrity” of November’s vote.

Campaign General Counsel Matthew Morgan told Fox News this week that the campaign is urging active and retired attorneys and even law students to volunteer in their nationwide efforts.

“Democrats are working to shred election integrity measures one state at a time, and there’s no question they’ll continue their shenanigans from now to November and beyond,” Morgan told Fox News. “The Trump campaign is fighting to ensure every valid ballot across America counts—once.”

He added that the Lawyers for Trump coalition is growing “daily” and “will rally support for President Trump as they lend their time and legal expertise to protect the integrity of November’s election.” 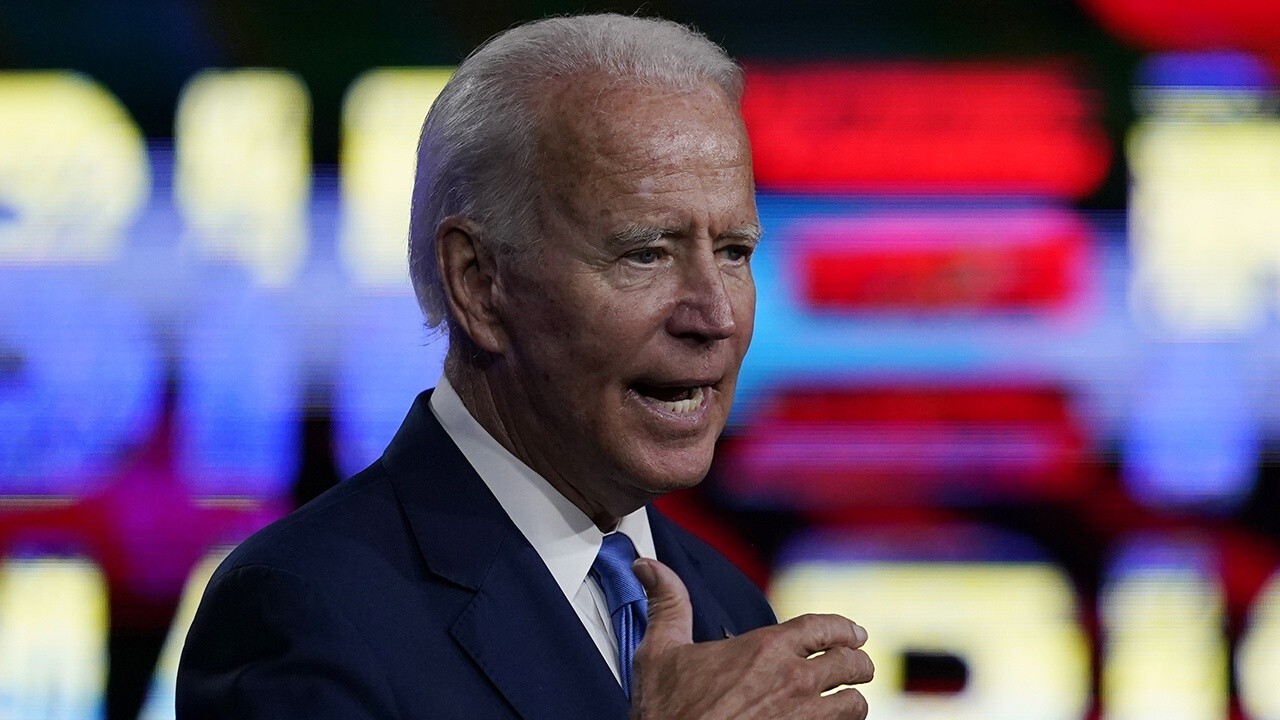 The campaign’s efforts come amid a fierce war of words between the Trump and Joe Biden campaigns and their allies over the integrity of the vote — covering everything from GOP warnings about mail-in voting to Democrats' predictions that Trump would refuse to accept a loss.

Trump faced heavy criticism this week for suggesting people should try voting twice, first by mail and then in person just in case. He then clarified on Twitter, “On Election Day, or Early Voting, go to your Polling Place to see whether or not your Mail In Vote has been Tabulated (Counted). If it has you will not be able to Vote & the Mail In System worked properly. If it has not been Counted, VOTE (which is a citizen’s right to do).”

Republicans, for their part, warn there is a potential for widespread fraud and confusion in November’s election due to the unprecedented scale of mail-in ballots in states across the nation.

The president said that his team “has lawyers,” but Democrats “have more lawyers than any human being has ever hired.” 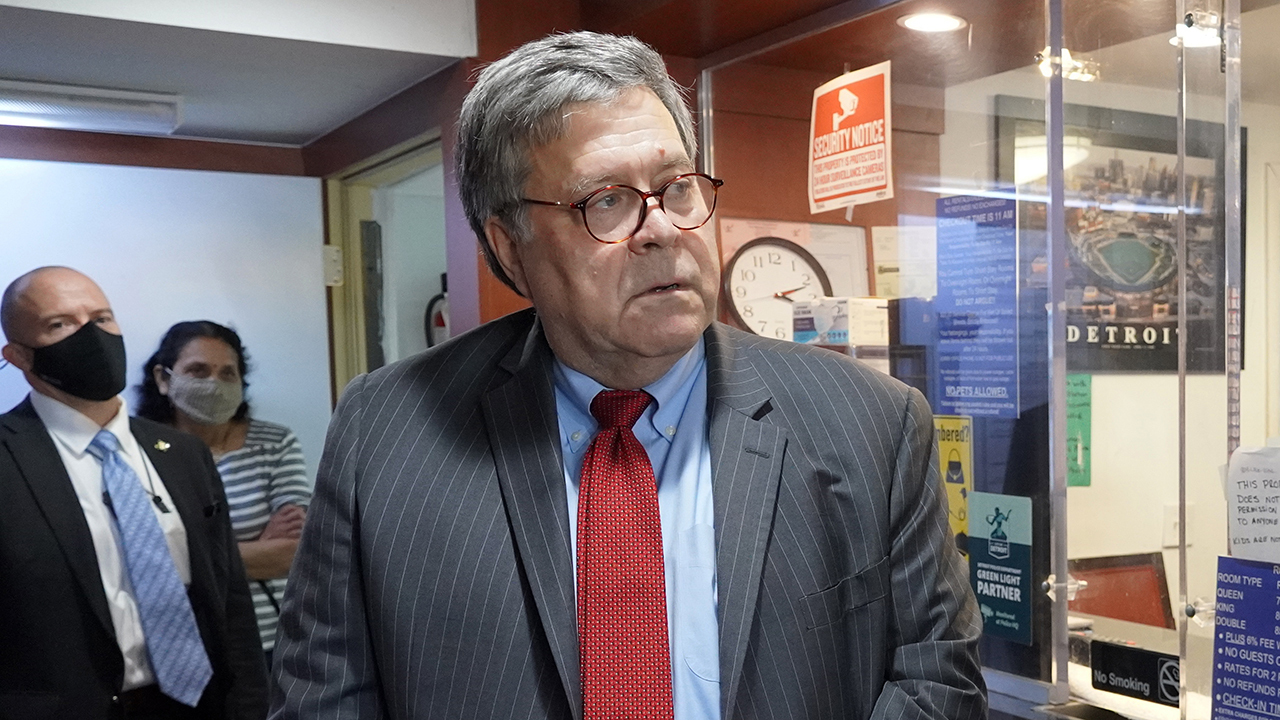 “The Democrats have lawyers, we do too,” Trump said, noting that Republicans are in Pennsylvania and have filed lawsuits in Montana, Nevada, New Jersey and a number other states “fighting” Democratic governors and legislatures that are pushing through universal mail-in ballot policies ahead of the election.

The Lawyers for Trump coalition comes as part of the joint Republican National Committee and Trump campaign's "Protect the Vote" effort, which has warned for months that "Democrats are trying to use coronavirus and the courts to legalize ballot harvesting, implement a nationwide mail-in ballot system, and eliminate nearly every safeguard in our elections."

The Biden campaign is not commenting at this point on whether it is assembling a similar team of lawyers in the event of a contested or prolonged election battle, but the campaign’s deputy rapid response director Mike Gwin told Fox News that it is ready. 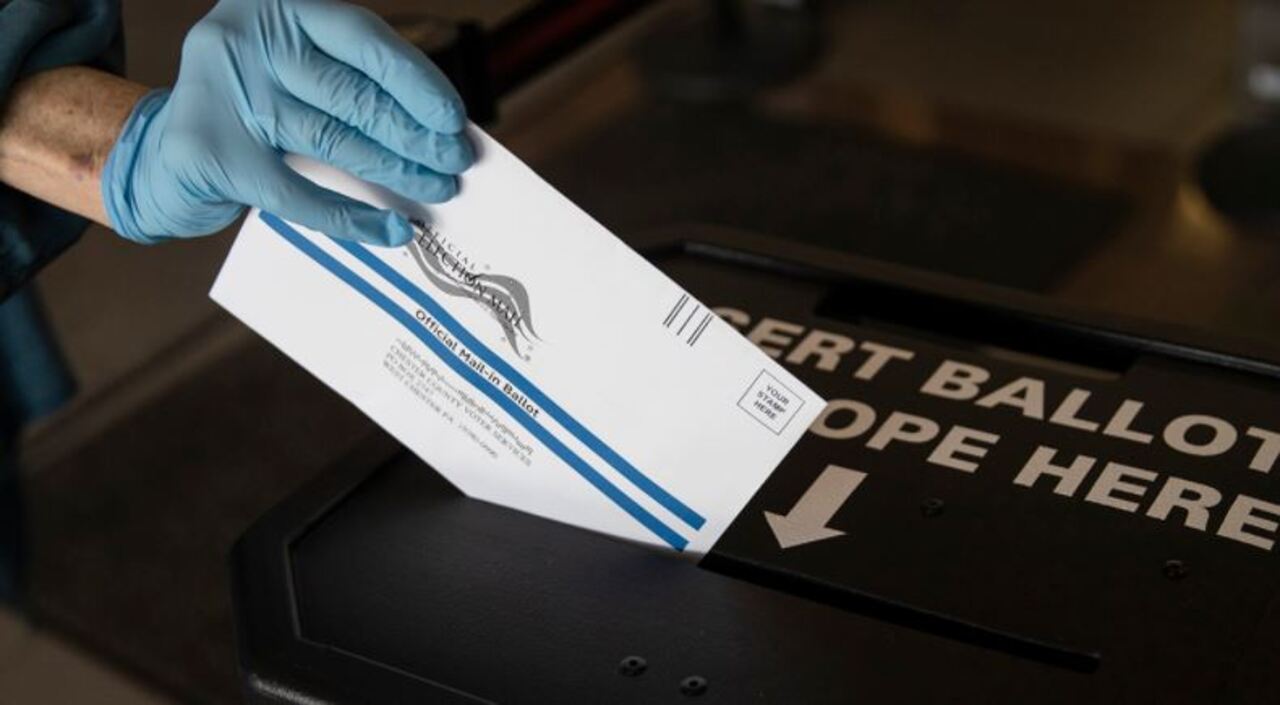 “The Biden campaign has made unprecedented investments in a national program that will assure voter access to the polls and provide all protections necessary against interference with the right to vote from any source,” Gwin told Fox News.

But a number of high-profile Democrats are continuing to warn about the possibility of a post-election fight.

2016 Democratic presidential nominee Hillary Clinton urged Biden not to concede defeat on the night of the Nov. 3 election — no matter the circumstances.

"Joe Biden should not concede under any circumstances," Clinton said last month during an interview with Showtime’s “The Circus.” "Because I think this is going to drag out, and eventually, I do believe he will win, if we don't give an inch and if we are as focused and relentless as the other side is.”

The president reacted to her comments this week, calling her a “sick” and “deranged woman.”

“Hillary is a sick person. She should take a nice and easy, relax, go out, vote maybe she should go to the poll instead of sending an unsolicited ballot,” Trump said.

Nevertheless, Clinton suggested the election will be "close," accusing Republicans of trying to tamper with the results by "messing up absentee balloting" to secure a narrow advantage in the Electoral College.

"We've got to have a massive legal operation," she said. "And I know the Biden campaign is working on that.”

Meanwhile, former President Bill Clinton suggested this week that should Biden win the election, Trump would not attend his inauguration.

“I was just thinking he probably won’t even come to Biden’s inauguration,” the former president said in an interview with April Ryan. “He’ll be stacking sandbags in front of the White House.”

Decomposers are organisms that break down dead or decaying …