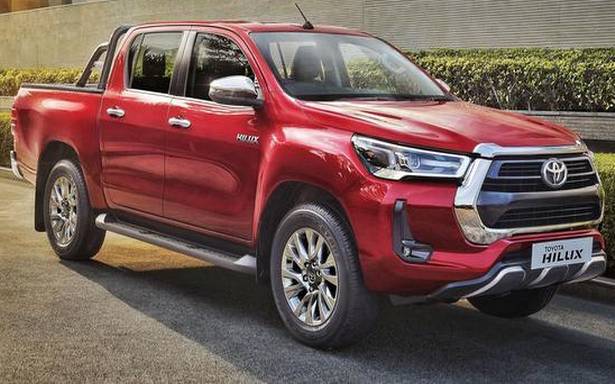 Toyota has taken the covers off the Hilux pick-up truck that is headed for India. Prices for the model, which will be available in two trims — Low and High — will be announced in March. The automaker has officially started bookings for the Hilux, with the amount pegged at a lakh. The Hilux will be assembled from SKD (semi-kicked down) kits at Toyota’s plant in Karnataka.

The pick-up will be sold in India in only a double-cab body style. It measures 5,325mm in length, 1,855mm in width, 1,815mm in height and has a wheelbase of 3,085mm. It is also a tad longer than its only other rival in India — the Isuzu D-max V-Cross. Toyota has picked 18-inch alloy wheels for the Hilux, similar to the Fortuner.

Other things in common with the three-row SUV include a few interior panels and switchgear in the cabin. While the dashboard layout is slightly different, the 8.0-inch touchscreen infotainment system, climate controls, instrument cluster, steering wheel and front seats, are all shared with the Fortuner.

The Hilux is underpinned by the IMV ladder-frame chassis that also forms the basis of the Innova Crysta and the Fortuner.

Under the hood, the Hilux gets a 2.8-litre, four-cylinder turbo-diesel engine that produces 204hp and 420Nm of torque, with the 6-speed manual gearbox or a 500Nm in case of the 6-speed automatic. Four-wheel drive, with low-range, is offered as standard, as are front and rear electronic differential locks. The Hilux has a water wading capacity of 700mm.

Days ago – rBellyExpansion: A Subreddit Dedicated To The Belly Expansion Fetish… 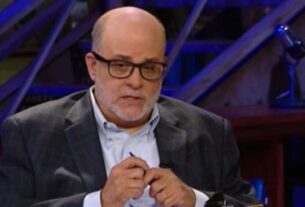 DeSantis: If Florida didn't lead fight against federal COVID overreach, US would look like Canada 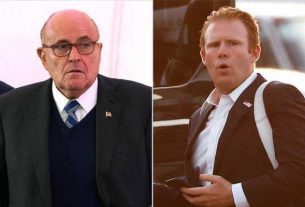