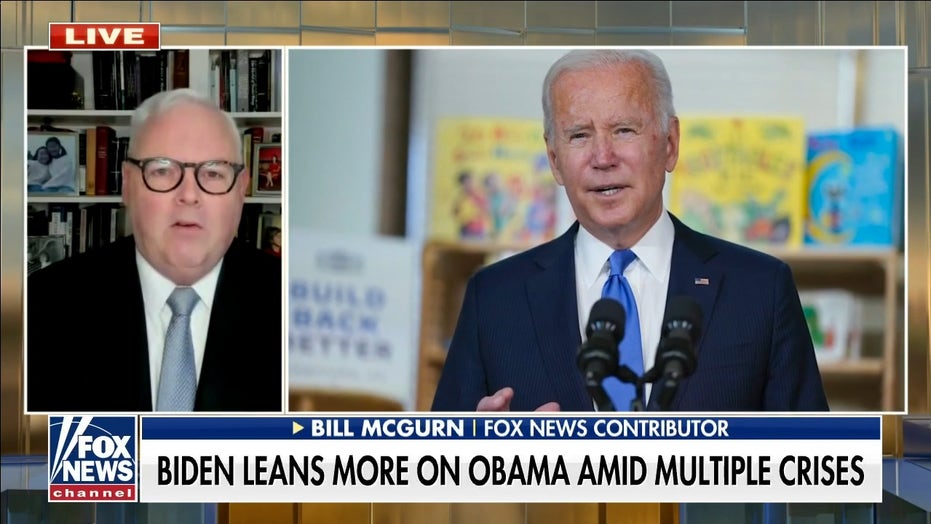 As the Biden administration has juggled crises in Afghanistan, the southern border and the national supply chain, key officials, including the president himself, have declined to make visibility a top priority.

The media wasn’t notified until two months later that Transportation Secretary Pete Buttigieg had taken a parental leave in mid-August to care for his newborn twins. Buttigieg’s office told Politico on Thursday that he was “mostly offline” for an entire month “except for major agency decisions” and that his activities had been ramping up in recent weeks.

Buttigieg, the former mayor of South Bend, Indiana, best known for his 2020 run for the presidency, did not appoint an interim secretary during his leave, even while supply chain disruptions across the country have left shelves empty ahead of the crucial holiday shopping period. He told CNN on Sunday that the disruptions are expected to continue until next year.

“Pete Buttigieg was completely unqualified to serve as Secretary of Transportation,” Sen. Tom Cotton, R-Ark., tweeted Monday. “Now, Pete is absent during a transportation crisis that is hurting working-class Americans.”

“Also proud to work in an Administration that is fighting to make paid leave a reality for everyone, and with people like @SecretaryPete who are role models on the importance of paid leave for new parents,” Psaki tweeted Friday.

Buttigieg isn’t the only Cabinet member to face criticism for his absence.

Earlier this month, Vice President Kamala Harris flew to Palm Springs, a resort town about 107 miles east of Los Angeles, for a “private family matter,” officials said. Harris spent one night on Oct. 1 at an undisclosed location in Palm Springs and no other reason was given for the trip.

Since March, when Biden put her in charge of addressing the root causes of the border crisis, Harris has faced steady criticism from Republicans for not visiting the border region – save for a brief trip to El Paso, Texas, in June – despite her taking several trips to her home state of California. Days after her Palm Springs trip, Harris visited New Jersey instead of accompanying Secretary of State Antony Blinken, Homeland Security Secretary Alejandro Mayorkas and U.S. Attorney General Merrick Garland for high-level security talks in Mexico City.

The president was already under fire for his handling of the chaotic U.S. military evacuation from the country, during which a suicide bombing attack in Kabul left 13 U.S. service members dead. Biden has repeatedly defended his plan to withdraw troops from the country, while as many as a hundred U.S. citizens and tens of thousands of Afghan allies and Afghans vulnerable to Taliban reprisal remain stranded. The president largely avoided cameras during the initial drawdown, watching the Aug. 15 fall of Kabul unfold from the Camp David presidential retreat in Maryland.

White House press secretary Jen Psaki had an “out of the office” email message for one week starting the same day Kabul collapsed, but returned to the White House the next day.

Harris, who previously said she had a key role in Biden’s decision to withdraw from Afghanistan, also managed to stay relatively silent on the crisis, instead embarking on her first official visit to Southeast Asia in an unrelated trip.