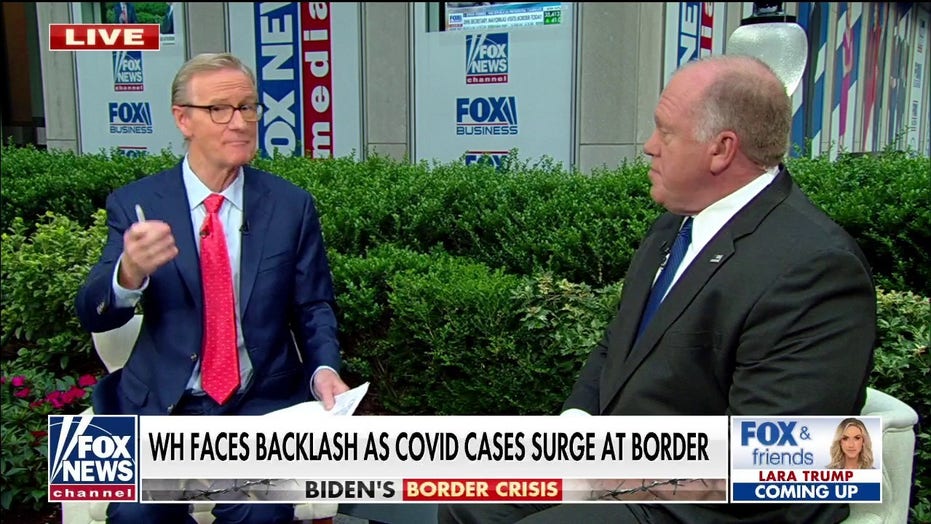 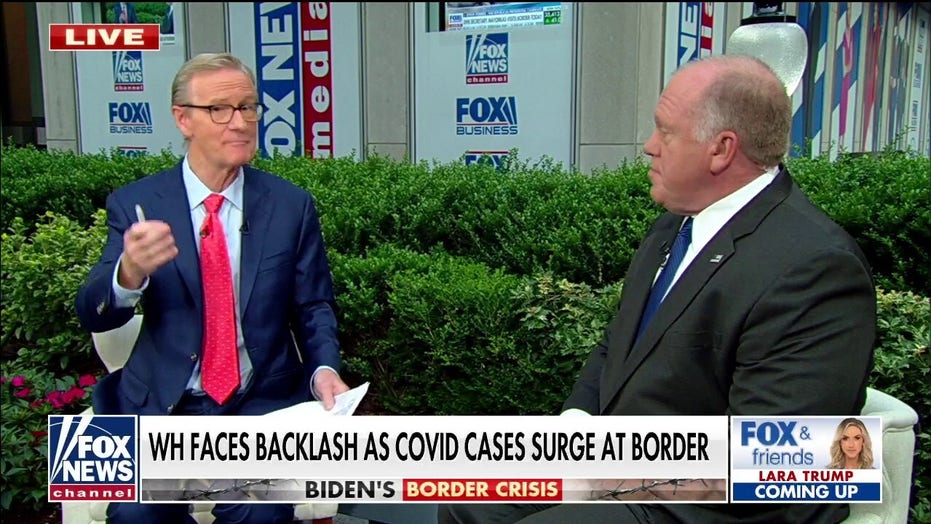 TOM HOMAN: That’s why it’s not just a national security crisis. It’s just not a public safety crisis because we know how many criminals and the Border Patrol has already arrested over 8000. It’s a public health crisis.

That’s why I’m upset with a lot of Republican congressmen and senators. Not one single senator should have voted for that infrastructure bill. They should have held out until something was done on this border. This border should be front and center. Republicans need to not meet with the Democrats. They need to talk about no legislation until they hold this administration accountable. And demand action on the border. 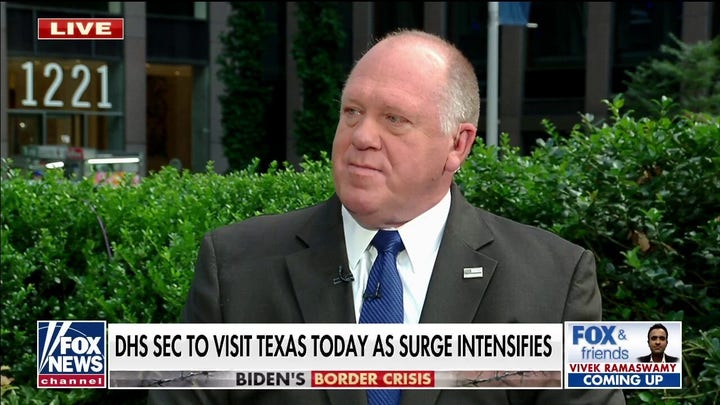 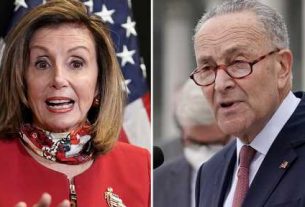