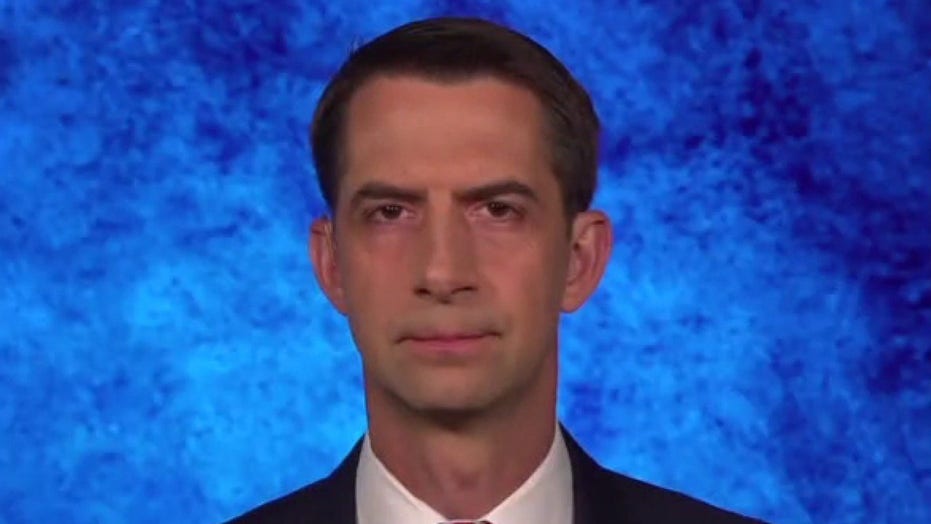 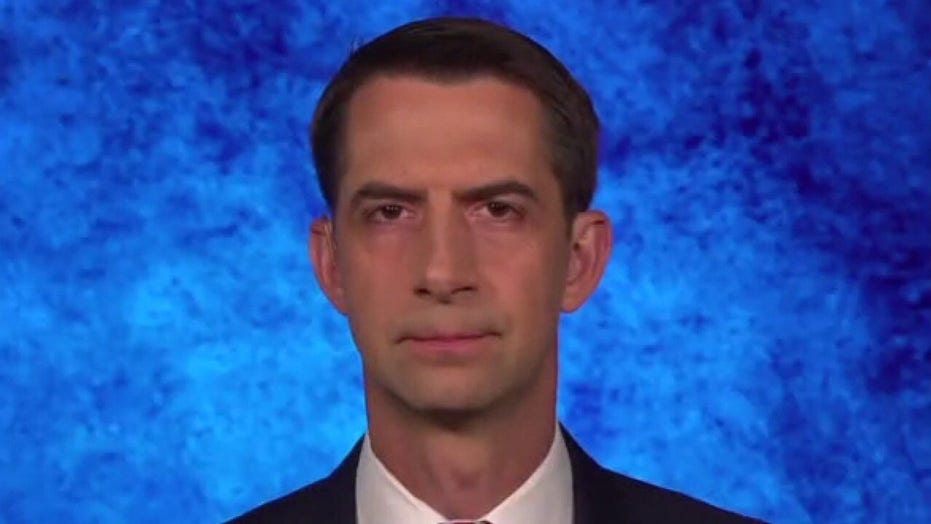 President Biden appears to have broken his promise to stay in Afghanistan until every American is evacuated. Marine Corps Gen. Kenneth F. McKenzie Jr. announced Monday evening that the last of the U.S. troops stationed at the Kabul airport had left, completing the military’s drawdown in the country, even though hundreds of Americans likely remain.

SEN. TOM COTTON: For the last two weeks, my office—like so many congressional offices—was focused on trying to get American citizens out of Afghanistan. Joe Biden broke that promise. He promised the Taliban we’d be out by Aug. 31; he promised the Americans in Afghanistan he’d stay to get them out. He kept his promise to the Taliban and broke his promise to the Americans. Now that all troops are out of Afghanistan, it is the time to demand answers; to hold accountable all the officials who created the terrible conditions that we’ve seen in Afghanistan over the past several weeks. Some of these things are very simple questions with knowable answers. What did the military recommend to Joe Biden about Bagram Air Base? Who decided to close Bagram Air Base? What were the arbitrary troop numbers that were capped at the end that led to the closing of Bagram Air Base? There’s a lot of very simple but critical questions to be asked and the questions are knowable. They’re sitting on a piece of paper somewhere in the Pentagon or the White House. And it’s time for Congress to demand those answers in the weeks ahead. It’s also time, as you say, to ensure that we are conducting rigorous oversight of the settlement of refugees in this country. Look, we all want to protect and welcome those Afghans who served alongside our service members. We’ve heard from so many people in my office—service members and veterans—who vouch, personally, for their translator or their interpreter. But we evacuated more than 125,000 Afghans at last count. Many of these had very little if any connection to these service members over the last 20 years. Look, I’m glad they’re out of the Taliban’s grips, but they have to qualify under American law before we admit them into this country. They cannot be a threat to this country. And like how the Trump administration kept many Syrian refugees in Jordan—leveraging our relationship there—that’s probably what we’re going to need to do with most of the Afghan refugees who are in places like Qatar, Turkey, or Albania or other countries. 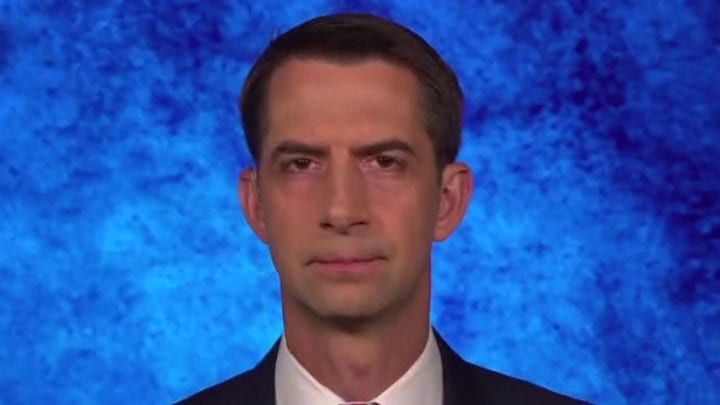 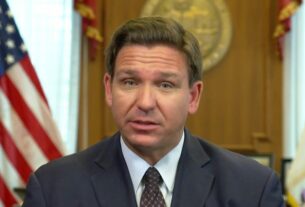