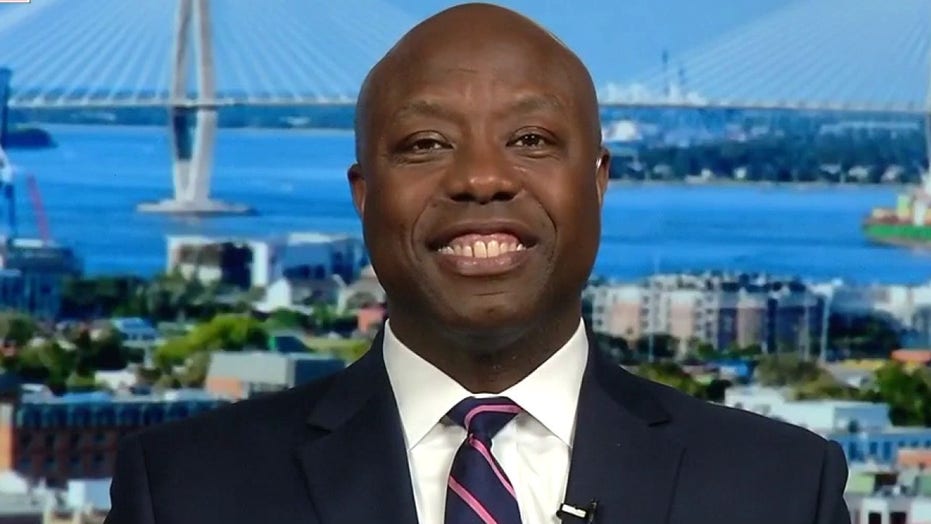 The South Carolina senator says the left is putting their politics over the people in approach to police reform.

Sen. Tim Scott of South Carolina keeps hauling in massive amounts of campaign cash as he runs for reelection in the 2022 midterms, and that’s sparking more speculation about a potential 2024 Republican presidential nomination bid.

Scott’s campaign, in confirming their fundraising figures to Fox News on Wednesday, spotlighted that the senator received contributors from 82,000 donors the past three months.

As of now, Scott is unlikely to face a bruising reelection next year in the reliably red Palmetto State, where he won his 2016 election by nearly 25 points. Last November, then-President Trump carried the state by 12 points and Republican Sen. Lindsey Graham won reelection by 10 points despite record-breaking fundraising from Democratic challenger Jaime Harrison, who’s now the chair of the Democratic National Committee.

Scott has become a high-profile Republican during his tenure in the Senate. He grabbed national attention earlier this year when he gave a well-received GOP response to President Biden’s prime time address to a joint session of Congress. And he’s the lead Republican in negotiations with congressional Democrats on a major police reform bill.

Pundits see him as a possible 2024 GOP presidential nomination contender. His trips so far this year to Iowa (in April) and New Hampshire (last weekend), which hold the first two contests in the presidential nominating calendar, sparked speculation about potential national ambitions, and his massive fundraising haul is as well.

“The numbers say that Tim Scott has developed a national constituency and has created enthusiastic supporters from coast to coast. There’s no question that he’s someone who excites Republican activists. His recent visit to New Hampshire was very successful and he drew large crowds,” longtime Republican consultant Jim Merrill told Fox News.

Merrill, who’s based in New Hampshire and is a veteran of numerous GOP presidential campaigns, said that the senator’s fundraising figures “tell me that if Tim Scott was a stock, there’d be a lot of people buying his stock right now. People really believe in him and are excited about him.”

Scott ended the third quarter with nearly $19 million cash on hand. Any remaining funds from his 2022 Senate campaign could be transferred to a potential presidential bid, should he decide to run for higher office.

Scott has repeatedly downed played talk of making a White House run in 2024. He told Fox News earlier this year that his “only objective is to be the United States senator for the great state of South Carolina.”

But Scott has also said that the 2022 race will be his last Senate campaign.

Haley endorses in a key House GOP primary in NH

In last week’s column, we spotlighted how Sen. Ted Cruz waded into an increasingly crowded race for the 2022 Republican nomination in New Hampshire’s 1st Congressional District, one of the nation’s premier congressional battlegrounds.

While the endorsement was all about 2022, it did spark 2024 speculation about Cruz, who was the runner-up to Trump in the 2016 Republican presidential nomination race and is seen by pundits as a potential GOP White House hopeful next time around.

A week later, another Republican that pundits view as a possible 2024 presidential contender also endorsed in the same contested primary. 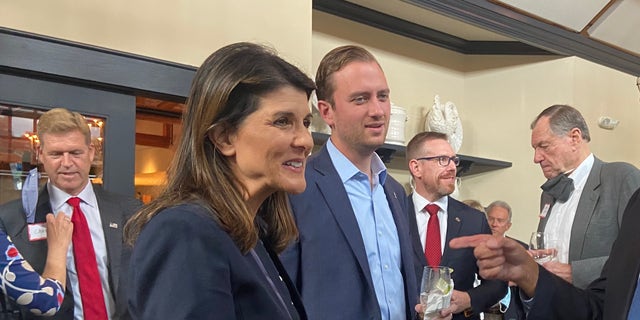 On tap this week

Scott and Sen. Marco Rubio of Florida, another GOP politician pundits view as a potential 2024 White House hopeful, are among the headliners at a conference on Wednesday that’s focusing on efforts to grow the party by recruiting and training more women and minority candidates.

The Republican State Leadership Committee, a GOP political organization dedicated to electing party candidates to state legislative and executive offices across the nation, is hosting the event in Crystal City, Virginia, which is titled “The Future of the GOP Starts in the States.” 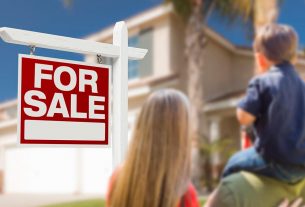