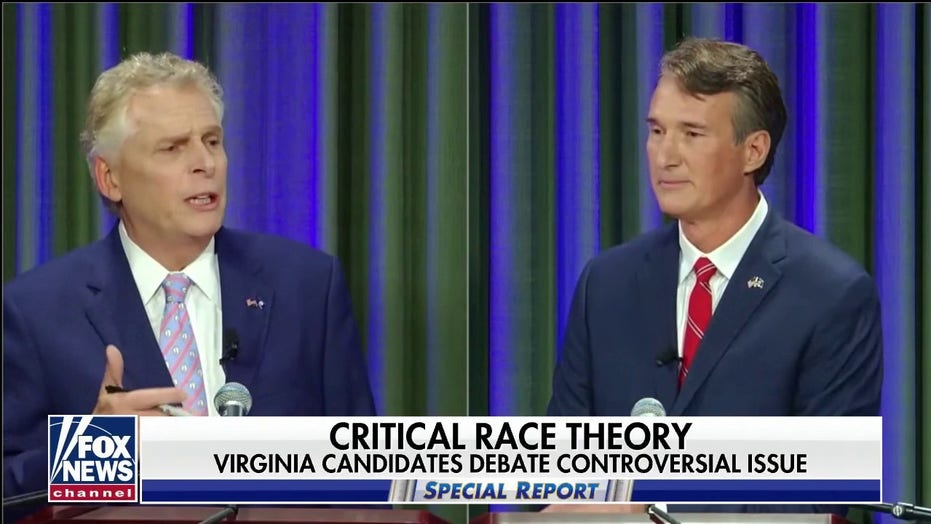 A new public opinion survey indicates a close contest in November’s gubernatorial showdown in Virginia, in an election that’s seen as a key barometer ahead of next year’s midterm elections, when control of Congress will be up for grabs.

According to a Monmouth University Poll released on Monday, former Democratic Gov. Terry McAuliffe holds a five-point 48%-43% advantage over Republican nominee Glenn Youngkin among registered voters. The survey suggests that among the smaller pool of those likely to vote in Virginia’s governor’s election, McAuliffe holds a single digit edge anywhere from three to seven points, according to various turnout models.

The survey from Monmouth, which was conducted Wednesday through Sunday (Sept. 22-26), is the latest to indicate a tight race between McAuliffe and Youngkin, a Republican businessman.

McAuliffe held a three-point edge over Youngkin in a Washington Post/George Mason University poll which surveyed likely voters earlier this month. That’s the same margin McAuliffe holds in an average of all of the latest polls in the race which was compiled by the polling and analysis website FiveThirtyEight. 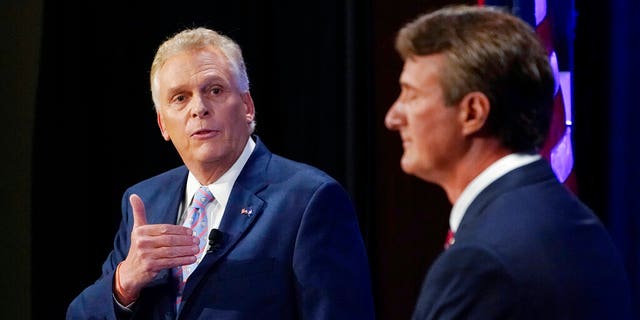 The close contest in a state that now-President Biden won by 10 points last November, and that Democratic incumbent Gov. Ralph Northam won by nearly nine points in 2017, is fueling optimism for Republicans.

Virginia, once a top political battleground, has shifted blue over the past decade, and it’s been a dozen years since Republicans won a statewide election in the commonwealth. Democrats made big gains in the state’s legislature in the 2017 elections and grabbed the majority in both chambers two years later.

Virginia – along with New Jersey – are the only two states that hold gubernatorial races in the year after a presidential election, and thus grab outsized attention. And the contest in Virginia is seen as a likely key indicator of things to come in the ensuing midterm elections.

There’s also a long-running trend of voters in the state defeating the party that controls the White House. McAuliffe temporarily broke that tradition in 2013, with his election as governor. (Virginia governors are barred from serving two straight terms.)

November’s election in Virginia, as with this month’s gubernatorial recall election in California, is being viewed as an early referendum on President Biden’s tenure in White House.

But while Democratic Gov. Gavin Newsom’s landslide victory in the California contest came in a deep blue state, Virginia remains a competitive battleground. And a McAuliffe loss in November, or even razor thin victory, will set off major alarms with Democrats aiming to hold onto their congressional majorities in next year’s midterms.

Following in Newsom’s footsteps, McAuliffe’s been spotlighting Youngkin’s ties to former President Trump and his opposition to COVID vaccine and mask mandates.

The Monmouth poll indicates that the coronavirus pandemic remains a top issue on the minds of Virginia voters, and that McAuliffe holds a 41%-28% trust margin over Youngkin in being able to handle the pandemic.

But Youngkin, a wealthy former investment executive who’s poured more than $17 million of his own money into his gubernatorial campaign, has been able to keep his distance from Trump as well as other issues that could trip up Republicans in a purple state.

Youngkin’s said little about election integrity, gun control, or about the removal of a statue of in the capital city of Richmond of Gen. Robert E. Lee, commander of the Confederate Army during the Civil War. However, he’s made banning the teaching of critical race theory a key part of his campaign.

Also potentially helping Youngkin is a progressive activist third-party candidate on the ballot, who could possibly drain some votes away from McAuliffe.

Review by JosepWeve been using SiteGrounds services for years, and … 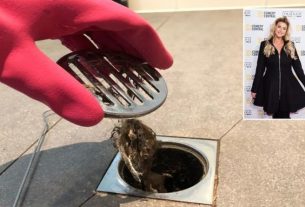