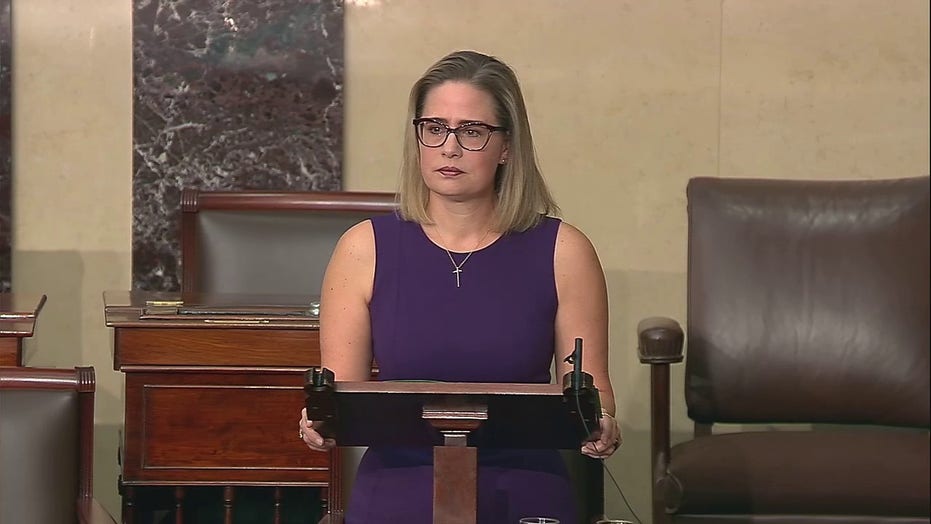 Sen. Kyrsten Sinema again said she supports the Senate’s 60-vote filibuster threshold amid a push by Democrat leaders to ditch it for election legislation

Senate Minority Whip John Thune told Fox News Wednesday that Republicans will keep the legislative filibuster if they take the chamber in the 2022 midterms, even as Senate Democrats are in the middle of an assault on the 60-vote threshold that applies to most bills.

“If we get the majority back, absolutely we’re going to preserve the legislative filibuster, as hard as it will be,” Thune told Fox News Digital in an interview. “For anything to be really enduring around here needs to be done in a bipartisan way with at least some level of cooperation from the other side. And that’s the essence of the Senate.”

“We understand that majorities flip. … You may be in the majority today but someday you’re going to be in the minority,” he said.

Thune’s commitment is not the last word on if a GOP Senate majority would keep the filibuster. Other senators may have different opinions, and Sen. Ted Cruz, R-Texas, explicitly declined to commit to keeping the filibuster earlier this week. He argued that it would make no sense for Republicans to keep the Senate tradition if Democrats will later do away with it. 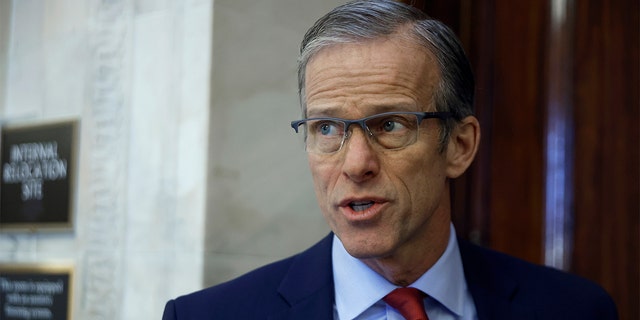 “I can’t speak for my colleagues. But I certainly am committed to keeping the legislative filibuster in place, and I think most Republicans are,” she said in an interview with Fox News. “I’ll give you a good example of that. President Trump repeatedly called upon the Republican Senate to do away with the filibuster, because he was frustrated that his complete agenda was not getting enacted and the process was slow.”

She added: “Time and time again, the leaders, Republican leadership told him ‘no.’ So I think that’s a pretty good indication that we stand for principles, regardless of who is empowered.”

The GOP leadership duo of Thune and Minority Leader Mitch McConnell, R-Ky., who supported the filibuster under Trump is likely to remain in place if Republicans are in the majority in 2023.

McConnell said this week that he plans to run for GOP leader again for next Congress. And Thune told Fox News that the chance to eventually succeed McConnell played a role in his decision this week to run for reelection.

Because of the role of party leaders in setting the agenda for the Senate, that likely means the filibuster will be safe if it is indeed GOP-majority-helmed by McConnell and Thune in 2023.

“We understand how important the Senate is to the country as an institution and as a check and balance against not only an administration in this case and the House of Representatives, but also a representative of the minority party, the minority rights in this country, making sure everybody has a voice,” Thune said. “That’s why the Senate is here, that’s why the rules operate the way that they do.” 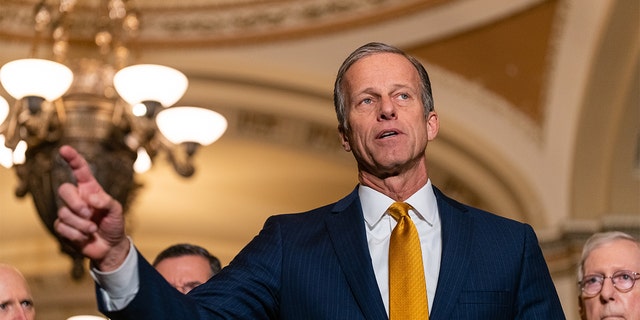 “When Trump was in the White House… and made repeated pleas to the Republican Senate to try and get rid of the filibuster, we resisted that. The reason we did is because we knew someday we would be in the minority,” Thune said.

Democrats’ latest effort to defang the filibuster appears destined to fail, with Sen. Kyrsten Sinema, D-Ariz., Thursday doubling down on her support for the practice. But Republicans are warning that if top Democrats do eventually succeed in their mission, they may regret it quickly. 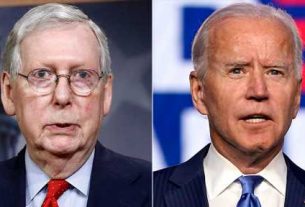 Jump to Definition – Propositions arrived at by purely logical means …