IF YOU'VE cheaped out on your iPhone cable, you could be in for a shock.

Fake chargers are often made with poor quality components and have been blamed for lethal electrocutions and house fires.

In fact, a safety report found that 98 per cent of phoney Apple cables put consumers at risk.

Fortunately, there are ways that you can identify counterfeit Lightning connectors and save yourself an unwanted zap.

What are fake iPhone chargers?

A counterfeit is a cheap product that is dressed up to look like it was made by Apple. 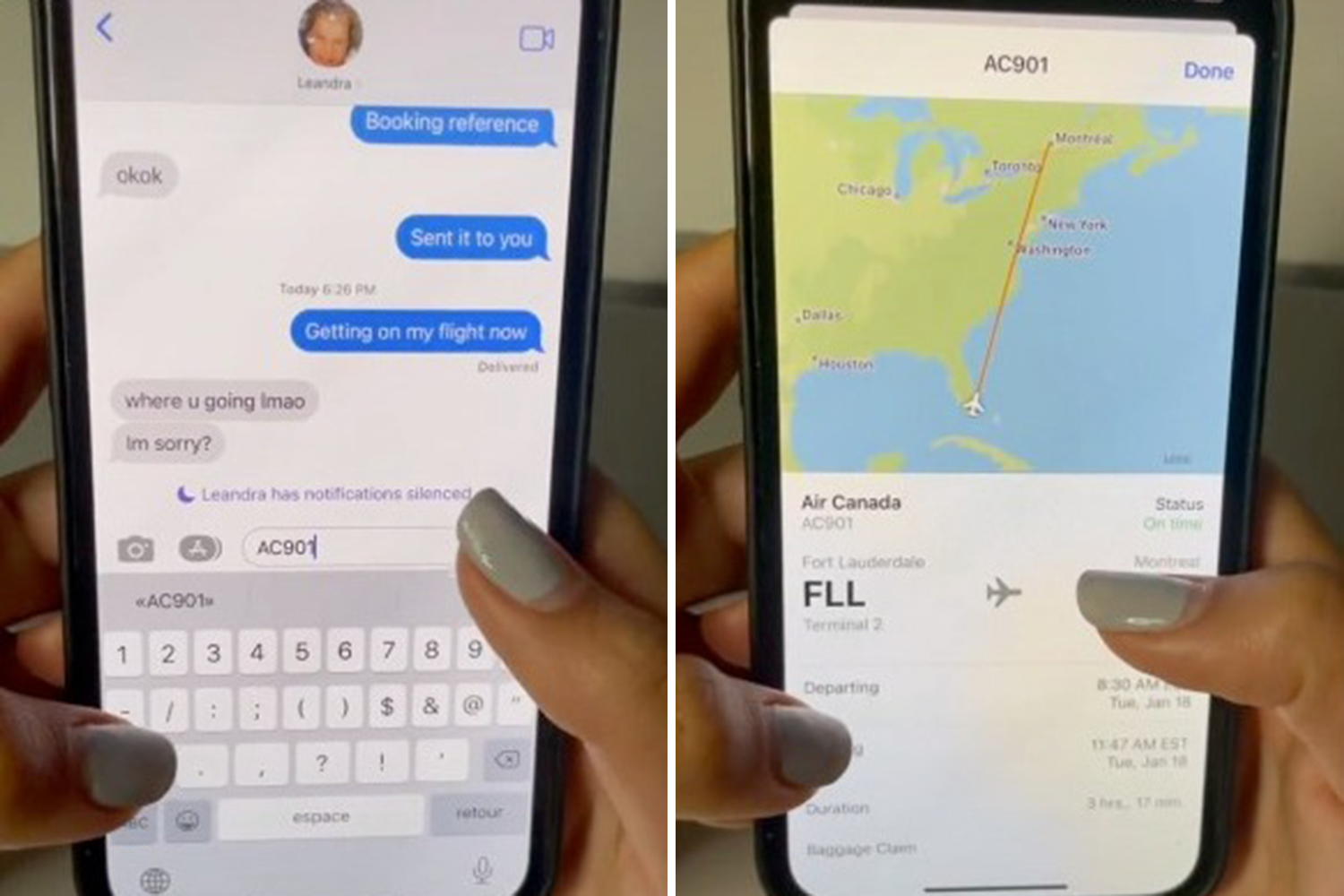 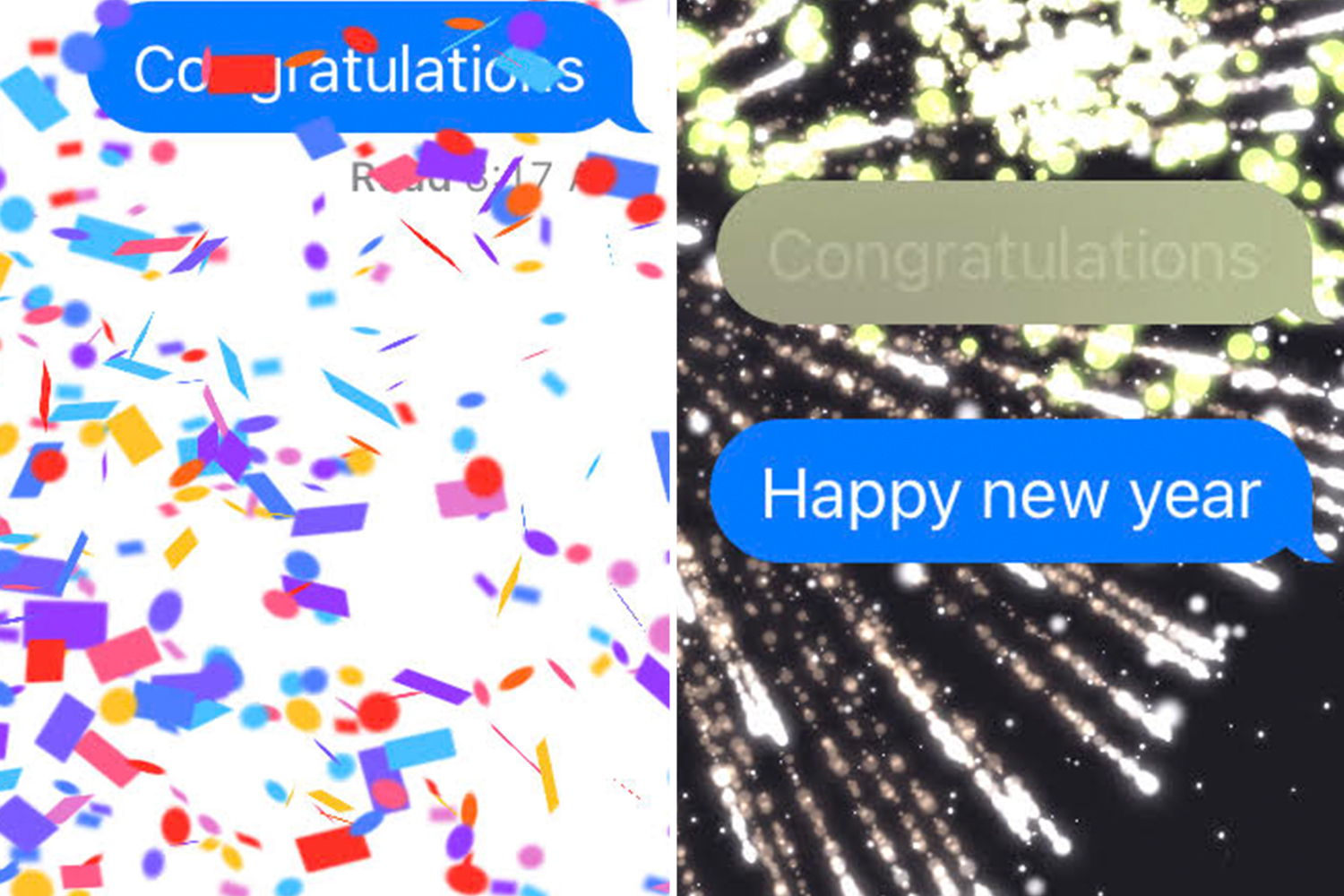 Uncertified accessories are those made by third-party companies without the blessing of Apple.

Generally, if you buy a cheap cable from a reputable company that is certified by Apple, then the product is safe.

Counterfeit and uncertified cables, on the other hand, can be hazardous.

Here are three ways to check whether your cable is safe. 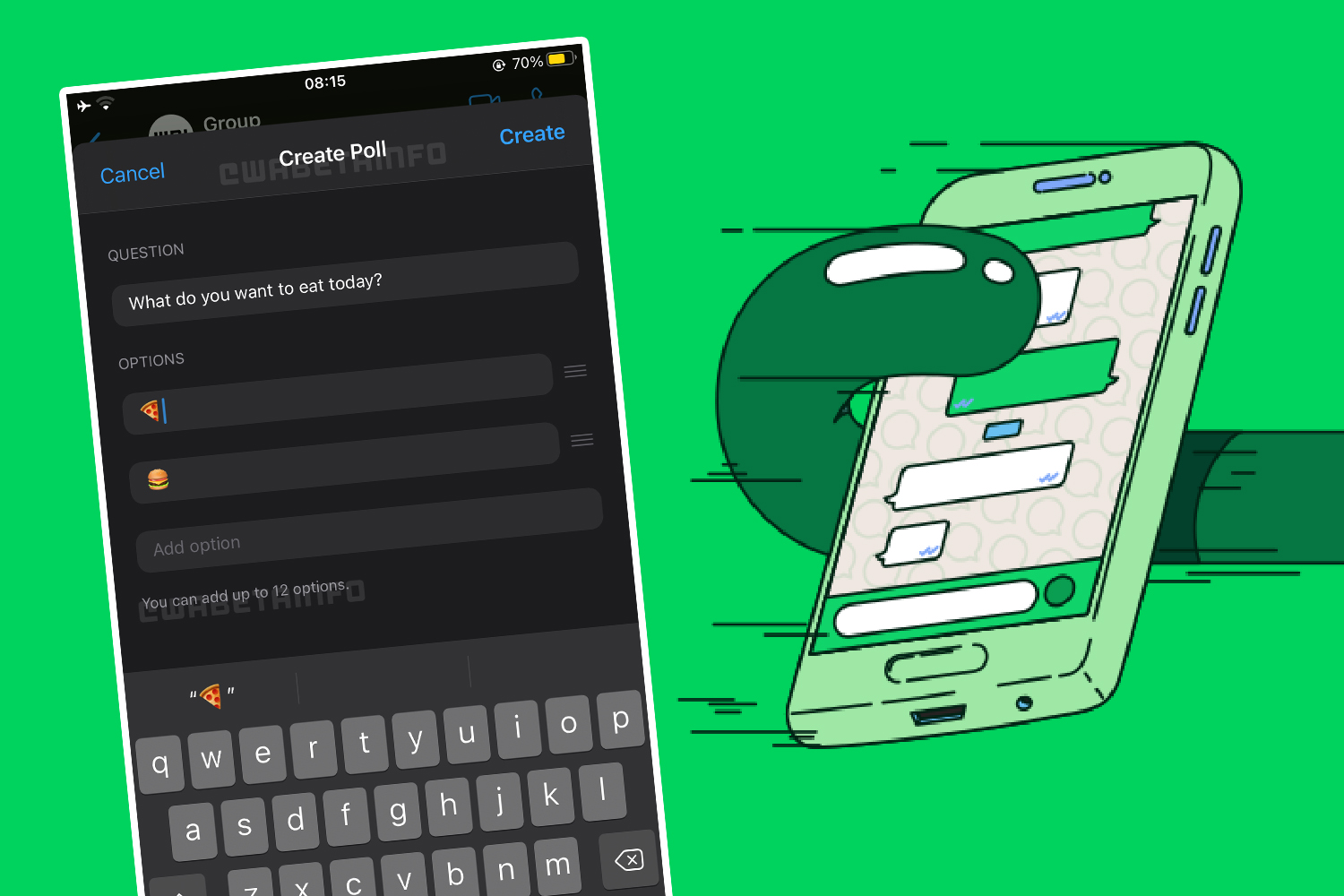 With Apple charging up to £29 for a charging cable on its website, it's understandable that consumers tend to purchase from elsewhere.

If you're buying a wire from a third-party seller, make sure it's certified by Apple by looking carefully at the accessory's packaging.

Certified third-party accessories have Apple's MFi badge on their packaging, which says "Made for iPod, iPhone, iPad."

2. Look at the cable

It's a good idea to compare your cable to one from Apple. Counterfeit accessories tend to feel thinner and lighter in the hand.

Apple cables also have their own markers of authenticity.

According to the company: "An Apple Lightning to USB cable has 'Designed by Apple in California' and either 'Assembled in China', 'Assembled in Vietnam' or 'Indústria Brasileira' on the cable about seven inches from the USB connector.

"You'll see a 12-digit serial number at the end of this text."

The Lightning connector on fakes is typically rough and unfinished.

According to Apple: "You can use the Lightning connector, USB connector, and laser etchings to identify counterfeit or uncertified Lightning accessories."

Phoney connectors may have a "rough or inconsistent finish" and "squared contacts with an uneven surface".

The company helpfully provides images to illustrate its point on a support page on its website.

Why are counterfeit cables dangerous?

Fake chargers are often made with poor quality components that fail to meet UK safety regulations.

If you're keen to avoid Apple's own pricey cables, it's advised you buy them from reputable retailers.

They reported that 98 per cent “put consumers at risk of lethal electric shock and fire”.

Martyn Allen, Technical Director at Electrical Safety First, said: “This report shows that anyone purchasing an iPhone charger from an online marketplace or at an independent discount store is taking serious risk with their safety.”

Further research by ESF showed 85 per cent of consumers shop for electrical items online, where it is very hard to spot a fake.

The London Fire Brigade has issued their own warnings about the dangers of fake chargers.

Their investigation found that while Apple iPhone chargers have 60 or more components in them, counterfeits have less than half that.

Brazen crooks siphon off £250,000 of diesel from Royal Navy warship

Leonardo DiCaprio had me kicked out of LA club for talking to him, says GC

Fire investigator Andrew Vaughan-Davies asked: “For the sake of saving a few pounds is it worth putting the lives of your family at risk and potentially destroying your home?”

Investigators also said that these chargers have the potential to cause damage to the phone being charged.

Retirement planning is a multistep process that evolves over time…

Nitric oxide, nitrogen oxide or nitrogen monoxide, is a … 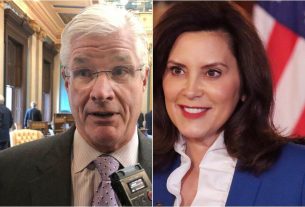