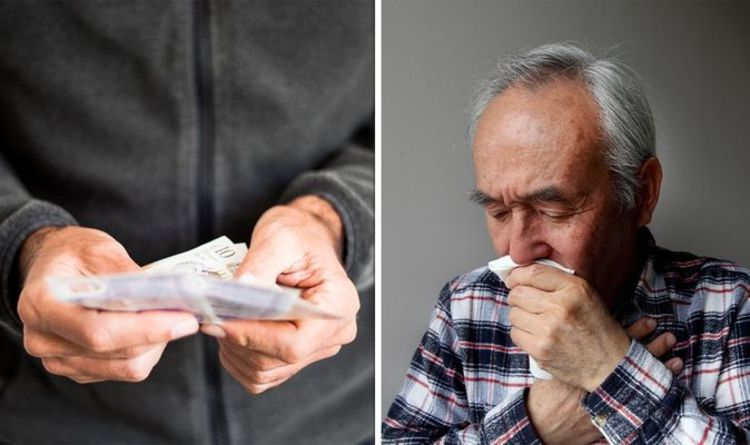 BBC Weather warns of showers and cold weather across Europe

Cold Weather Payments are given to eligible claimants if they are in receipt of certain benefits and their local area experiences a period of extremely freezing weather seven days in a row. For every seven-day period, claimants will receive £25 which can go towards paying for their energy bills. Due to the UK’s ongoing energy crisis, households are experiencing a dramatic hike in their bills which means thousands of people could do with the support.

One area in the UK has seen the Cold Weather Payment triggered three times so far this winter as a result of sub-zero conditions.

This has resulted in eligible households within the area being able to get three different Cold Weather Payments, totalling £75.

Eligible people can get the payment if their local area is recorded as or forecast to fall below zero degrees for seven days in a row.

An estimated 13,000 Cold Weather Payments have been made across various different postcodes, according to official Government figures.

This benefit payment is only available to UK residents from the start of November to March 31.

The DWP reports that between November 1, 2020 and January 7, 2022 there have been over 3,994,000 eligible Cold Weather Payment claimants across the country.

To find out if they qualify for this support, households can use the Government’s postcode checker to see if they have missed out on a crucial payment to pay off their energy bill.

After someone has entered their postcode, the checker will reveal whether any payments have been triggered in their postcode and the weather station that triggered them.

For this year, the following areas which have received Cold Weather Payments include:

As a result of Braemas reporting cold temperatures over three seven-day periods, residents are due a triple Cold Weather Payment of £75.

All payments are automatically sent to a recipient’s bank or building society account, however anyone who believes they missed out on support should contact the DWP immediately.

To be eligible for Cold Weather Payments, one must be claiming at least one of the following benefits:

As part of its campaign to support older people during the energy crisis, Age UK is calling on the Government to review the amount provided by Cold Weather Payments.

Caroline Abrahams, the charity’s director, said: “Older people, particularly those living on low fixed incomes, urgently need reassurance from the Government that they can afford to keep warm when low temperatures demand it, without going into debt – something most dread and will do anything to avoid.

“Ministers will have to go considerably further than offering token gestures of financial support such as adding £10 per year to the Warm Home Discount Scheme from next year.

“Energy price rises on the scale we are now seeing are unprecedented and the Government’s response must be equal to the threat they pose to older people living on low and modest incomes.

“Many older people are well practiced at making a small pension go a long way, but that won’t be enough to protect them from the impact of rising household bills and soaring energy costs this time round.

“We are already hearing utterly heart-breaking stories from older people who are desperately worried about price increases and are rationing essential heating and even food as a result.”

Speaking to Express.co.uk, a DWP spokesperson said: “We recognise people are facing pressures with the cost of living and we want to ensure pensioners receive all of the support to which they are entitled.

“We are continuing to encourage those eligible for Pension Credit, and the wide range of other benefits it can provide, to make a claim.

“We remain committed to action that protects the most vulnerable in society. This includes the Energy Price Cap, which is saving 15million households £100 a year on average, and winter fuel payments which are supporting over 11 million pensioners with their energy bills.

Mark Goodsell is a young, but habilitated, HEP professor at LPTHE, Paris… 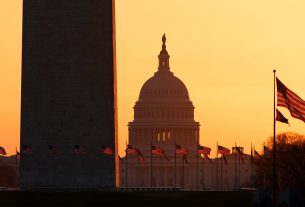