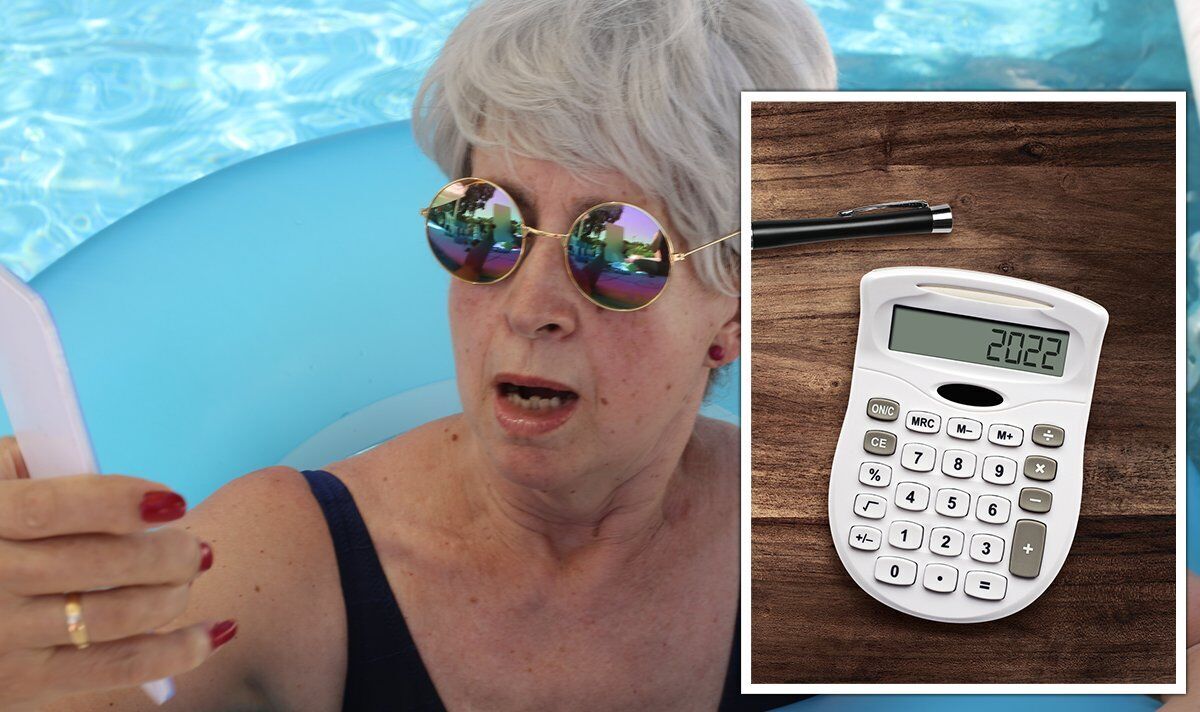 Pensioners are urging the UK Government to “end this injustice” as an estimated half a million Britons are unable to claim their state-supported retirement. Some 492,000 expats are living abroad in countries without a reciprocal social security agreement with the UK. As a result, state pensioners are missing out on around £8,000 this year despite a hike in pension payments.

Last month, benefit payments which are available through the Department for Work and Pensions (DWP) were increased by 3.1 percent in line with last year’s Consumer Price Index (CPI) rate of inflation.

As a result of the lack of social security agreement between the UK and other countries, pensioners living abroad are seeing their payments freeze and fall in real-terms year-on-year.

Many are calling out this “injustice”, including the End Frozen Pensions campaign, as these Britons have paid the same contributions as their non-expat counterparts.

For 2022, a “frozen”pensioner who has made the full contributions, will miss out on:

Patricia Coulthard, a 100-year-old British pensioner who is based in Australia, shared her struggle as an expat who is unable to claim the full amount she would otherwise be entitled to if she remained in the UK.

Ms Coulthard said: “Since I moved to Australia to be closer to my children in my retirement, my pension has been frozen at just £46 per week.

“I am now nearly 101-years old and, having been born in Britain and served as a nurse in World War Two, it saddens me to think the UK Government does not believe I am entitled to the same support as other British pensioners living overseas.

“Had I moved to a country such as the US, my pension would have increased throughout the years, but as I moved to Australia, I am excluded from these much-needed increases. I hope the Government will finally put an end to this injustice.”

John Duffy, Chair of the International Consortium of British Pensioners, explained: “Although we welcome the rise in UK pensions, we are hugely disappointed that the UK Government is continuing to treat British citizens living in an arbitrary list of countries unfairly.

“This outrageously cruel policy is excluding pensioners, many of whom spent their working lives in the UK, and leaving them to face poverty and financial hardship.

“The UK Government could choose to end this policy now but instead continues to treat British pensioners across the world unequally, despite the contributions they have made to the UK.

“We hope the Government will engage in future discussions to end this policy and give all UK pensioners the support they are entitled to, no matter where they live.”

The End Frozen Pensions Campaign is calling on the Government to address this “postcode lottery” which is hurting 492,000 UK pensioners.

This campaign has received cross-party support from MPs and Peers from Parliament’s All Party Group on Frozen British Pensions.

Some 90 percent of affected expats live in Commonwealth countries and many live in overseas British Territories such as the Falkland Islands.

A DWP spokesperson said: “We understand that people move abroad for many reasons and that this can impact on their finances. There is information on GOV.UK about what the effect of going abroad will be on entitlement to the UK state pension. 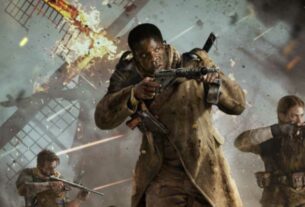 Will Call of Duty be BANNED on PS5? Industry expert warns Sony will fight back