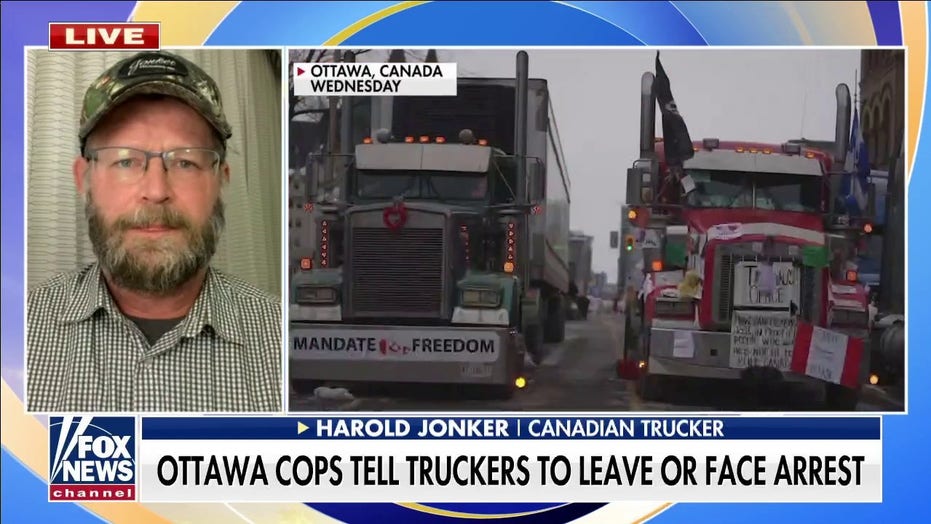 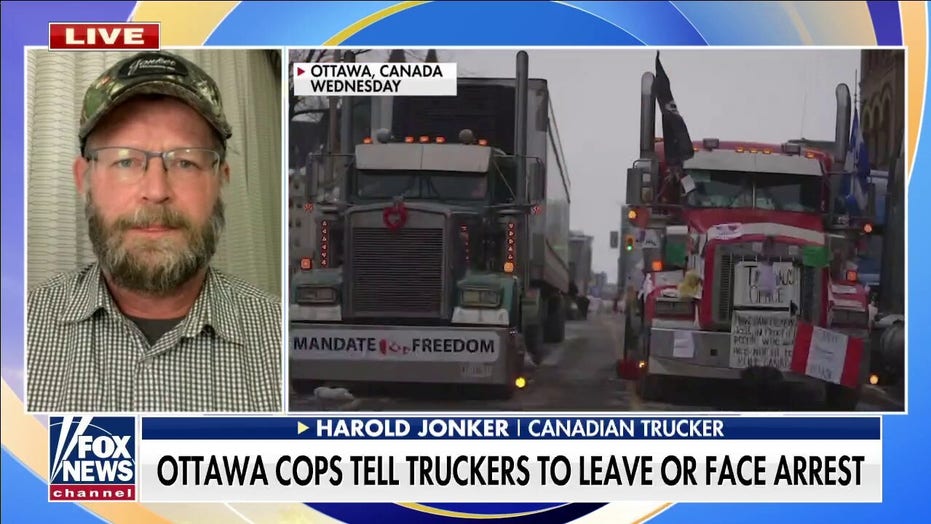 There is a familiar dynamic to government protests that is normally as regular as clockwork. Protesters will exaggerate the size and scope of their actions, while the government will attempt to downplay it. That was how the trucker convoy in Ottawa, Canada’s capital, began 3 weeks ago.

Prime Minister Justin Trudeau mocked the protesters as a small, fringe element. But as the protest continues, both sides now have an interest in making what is happening seem bigger than it truly is. 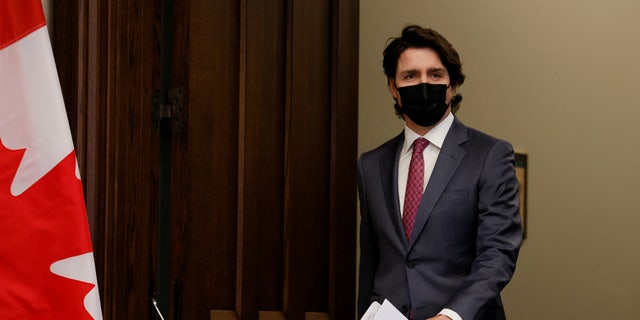 Part of the issue here is that huge trucks take up a lot, and I mean, A LOT of space. Aside from weekends when Wellington street in front of Parliament becomes a fairly large dance party, there are rarely more than one or two hundred protesters in what Trudeau calls the “occupation” of Ottawa. Two hundred freezing and friendly people does not an occupation make. Even if the big rigs make it seem so.

At the beginning of this week it appeared that rational voices on both sides might have been reaching a conclusion to the “crisis.” Across Canada, COVID restrictions were being relaxed, the mayor of Ottawa was meeting with the truckers, and the latter’s footprint in the city was being consolidated and reduced. But that was before Justin Trudeau decided to go nuclear. 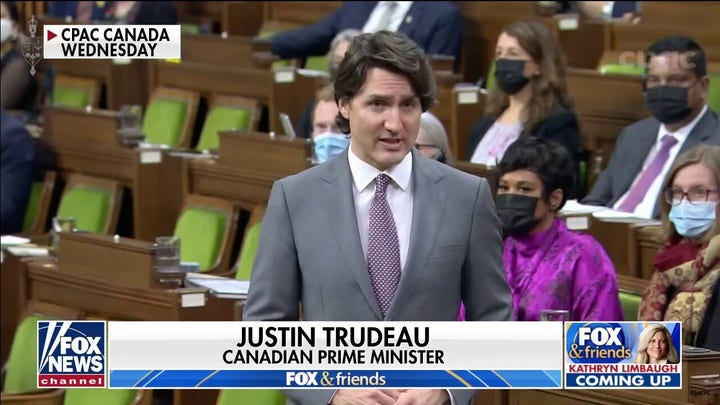 Prior to Trudeau’s absurd and dangerous invocation of Canada’s Emergency Act the end game seemed clear. Restrictions would continue to fall as the convoy reduced its size and both sides would declare a victory. The truckers for forcing the government’s hand, the government for ending the protest. Now that possibility has become deeply complicated.

Aside from the trucks lining the streets in a limited area of Ottawa there is another sight worth mentioning. The stores nearby are mainly closed, but tellingly, none are boarded up. Last year during left wing protests in Toronto, stores boarded up as they had in 2020 in the United States. This wasn’t a government order in either case. It was a precaution taken by the businesses themselves, that has not happened in Ottawa because there is no threat. 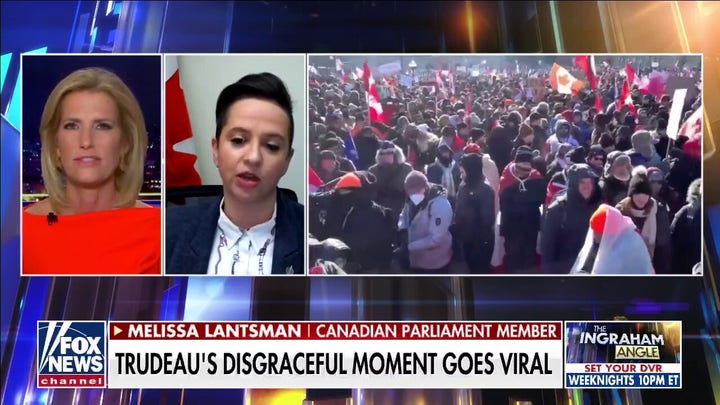 It’s an important giveaway, one that strongly suggests Trudeau and his government have intentionally overplayed the danger presented by the truckers. The government claims Ottawans are being harassed. The only example I saw of that was a well-dressed woman walking by a group of protesters who yelled, “It’s not a protest, it’s an occupation!” over and over. It felt exactly like people screaming at those not wearing masks.

An under noted but important aspect of all of this is that to the extent the area impacted is residential – it is very high end. The Zoom class professionals who live there don’t seem to like lowly truckers on their streets. 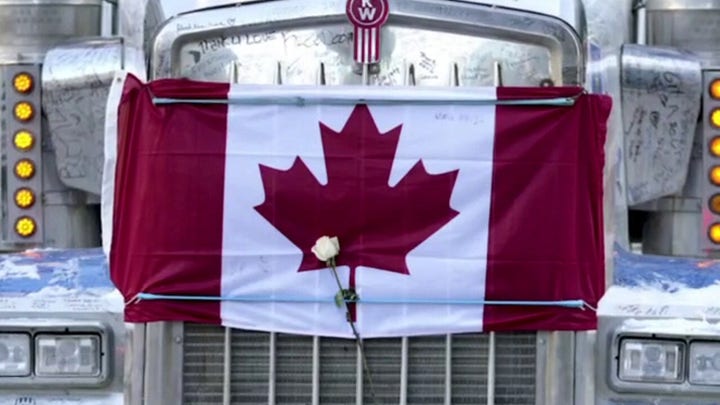 The problem with easing tensions now, calming both the truckers and the well-to-do professionals who live in the tony district near Parliament, is in fact the Emergency Act. What was likely before, and is generally how protests end, is that most of the truckers and their allies would disperse leaving a hard core group willing to be arrested for their stance.

But today, instead of being arrested for some minor protesting charge, the truckers are looking at up to five years in prison and losing their livelihood. Even far-flung supporters who gave small donations are in Trudeau’s crosshairs. For the leaders of the convoy, their potential arrests may no longer be symbolic.

Trudeau has backed the truckers into a corner, leading some to opine that he is courting catastrophe for political gain, though it’s hard to see that he is gaining much of anything as his opponents drown him out in Parliament while his allies sit on their hands. Maybe he is just bad at this, maybe his actions are more nefarious.

There seem to be two main options as to how this can end now. One is mass arrests and removal of the trucks. On Wednesday, Ottawa police handed out fliers promising just such a thing. The other option is that the protest eventually withers along with the COVID restrictions in Canada.

Those truly in favor of peace and safety should pray for a light touch from the government, but ominous signs portend that will not be the case. So far, there has been nothing that can truly be called an emergency in Ottawa, but Trudeau’s unprecedented Emergency Act may change that. There is still time for a calm settlement of the situation, but the clock, as they say, is ticking. 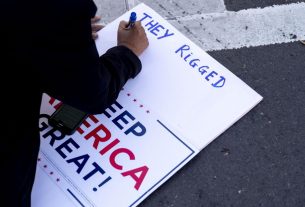 Stelter: Fox News has never seen competition like this in its history 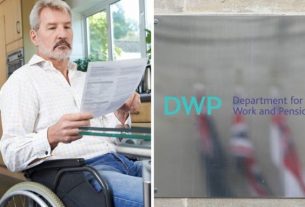 DWP confirm PIP reviews ‘will shortly be restarting’ – what about Universal Credit?