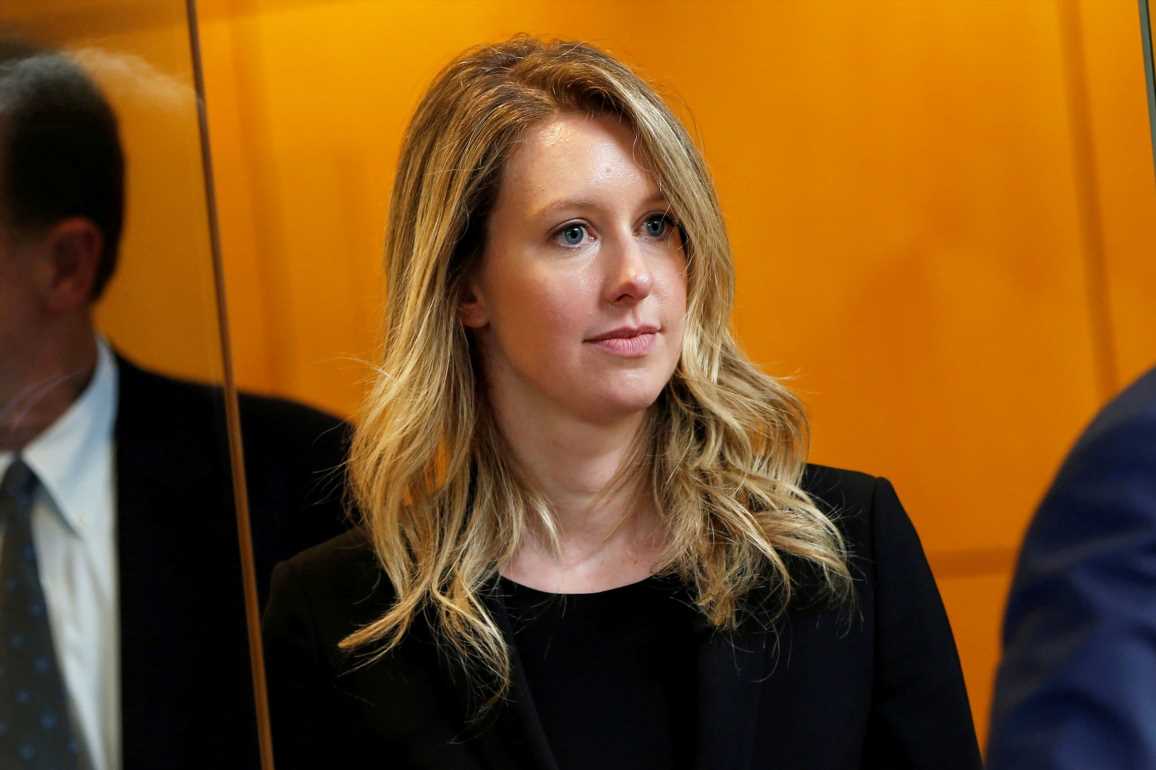 Das, who joined Theranos in late 2015 and reported directly to Holmes, took the stand on Tuesday in her criminal fraud trial.

He recalled that he tried to explain the inaccuracy issues to Holmes using an example of female patients receiving abnormal levels of prostate-specific antigen, or PSA, which is a prostate test.

"Females should generally not have PSA detectable," Das said but recalled that Holmes offered an alternate explanation, citing "an article or two" claiming rare breast cancers might cause PSA results in women.

"Was that explanation satisfying to you?" Robert Leach, an assistant U.S. Attorney, asked.

Federal prosecutors allege Holmes made false and misleading statements to investors, patients and doctors about Theranos' blood-testing technology. Once dubbed the next Steve Jobs, Holmes now faces up to 20 years in prison if convicted. She has pleaded not guilty to all ten counts of wire fraud and two counts of conspiracy.

Das' testimony could prove damaging, revealing that Holmes was aware that the tests were not reliable, yet continued to promote them. During opening arguments and in cross examination of government witnesses, Holmes' attorneys have painted her as a young, naïve CEO who was not aware of the inaccuracy issues.

Das voided every test on the Edison devices from 2014 and 2015 and explained to Holmes that "these instruments were not performing from the very beginning."

"I tried to present it in a more understandable format," Das said. "I recall [Holmes] offering an alternative explanation." Das testified that Holmes told him it wasn't an instrument failure but rather a quality control and quality assurance issue.

As lab director, Das testified that his first task was to respond to a finding in an audit by The Centers for Medicare & Medicaid Services.

"The onsite survey was completed on November 20, 2015," the report said. "As a result of the survey, it was determined that your facility is not in compliance with all of the Conditions required for certification in the CLIA program."

CMS concluded that "the deficient practices of the laboratory pose immediate jeopardy to patient health and safety."

Attorneys for Holmes have been fighting to keep the CMS report from being introduced to the jury. Their objection was overruled by the judge. Das testified that he discussed the issues presented in the regulatory report with Holmes and other employees on his team.

Das was laid off from the company in 2018. His testimony continues on Wednesday.

The trial was delayed over two hours due to technology issues inside the courtroom. The video system that displays exhibits on to screens for jurors and spectators was down. An old-school projector was rolled into the courtroom and lights were dimmed to project the exhibits onto a wall across from the jury box.

"I'm very embarrassed our courtroom has had these problems," U.S. District Court Judge Edward Davila said. "I'm sorry, this is not supposed to happen, and we should not have these disruptions. We've lost valuable time." 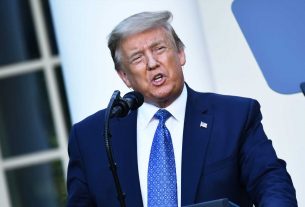