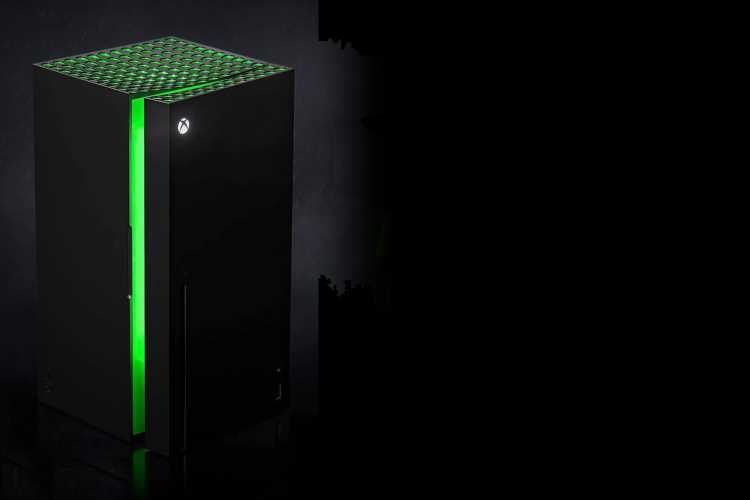 IT'S not often an item appears on the gaming market that you can store your beers inside.

But that's now the case, as the Xbox Series X Mini Fridge is now available to buy online – read on to find out where you can buy it. 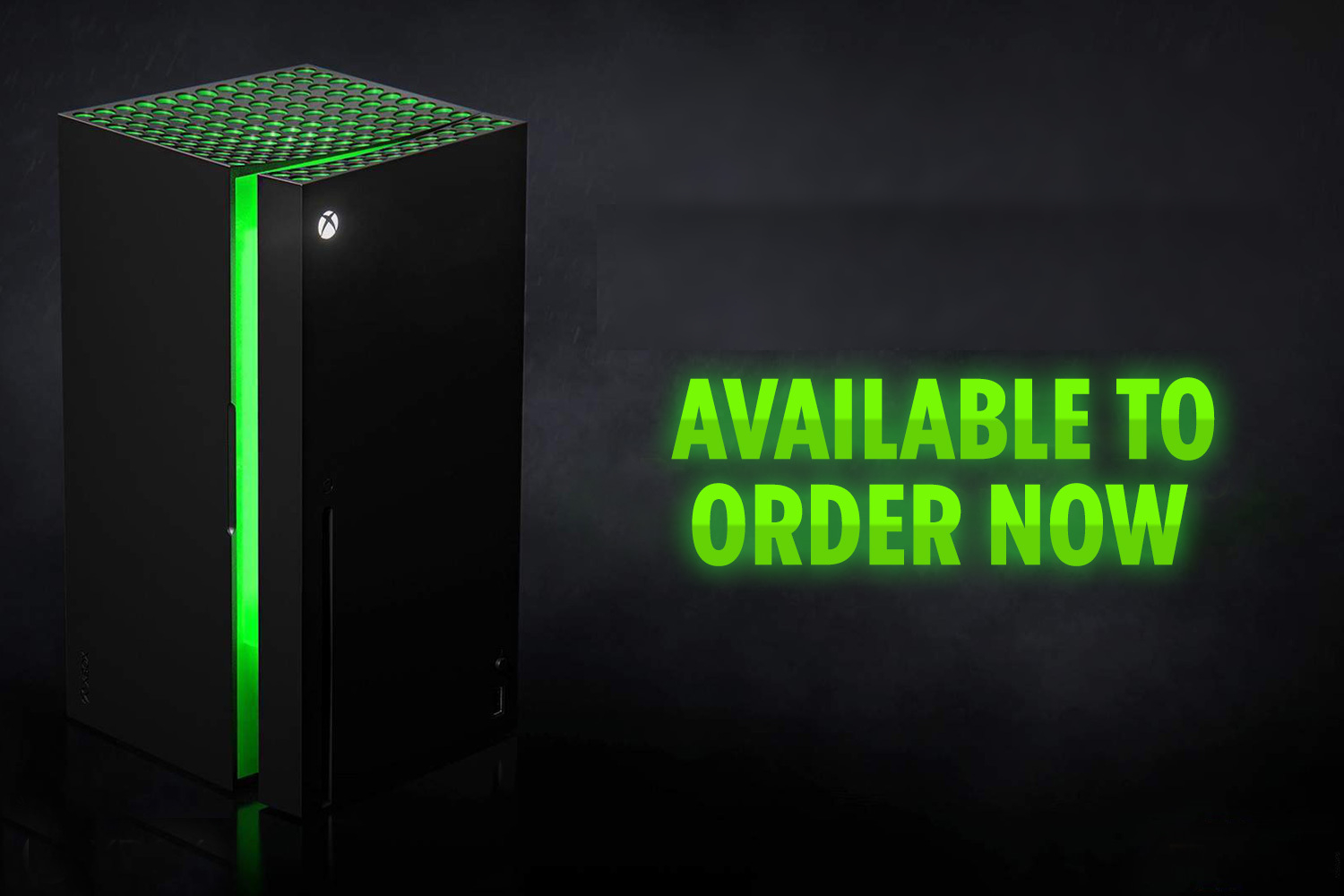 While the Xbox Series X console itself is still in short supply across the world, this super-cool alternative can now be ordered ahead of its launch in December.

The Xbox Series X Mini Fridge started out of something of a joke: a frigi-dare, you might say.

After the Series X console was released in 2019, many commentators said how much this big, boxy piece of hardware looked like an actual fridge.

So Microsoft decided to take this comparison to its logical conclusion – and finally, their fridge has just landed on the market.

Read on to find out everything you need to know about the Xbox Series X Mini Fridge, including where to price, size, design and launch date.

And if you're in search of its namesake, head to our Xbox Series X stock page, where you can check the console's availability across all retailers that stock it..

The Xbox Series X Mini Fridge is available at one retailer in the UK, and that's electronics store GAME.

Unfortunately, GAME currently has the fridge listed as out of stock – if you're determined to pick up an Xbox Series X Mini Fridge, bookmark this page as we'll keep it up-to-date with availability.

Another option is to head to eBay, where sellers who successfully pre-ordered the Fridge are already selling it ahead of its launch.

Be warned though: expect some over-inflated prices, and you should exercise caution when buying something from a seller who has yet to receive it.

In the States, another store has the same exclusive deal, and this time it's Target.

The same situation applies here – it's completely sold out. Clearly, the retailer isn't able to mix supply with demand.

Again, you could head to eBay to buy it from sellers who are have already listed their pre-ordered items, but be prepared to spend more.

What is the Xbox Series X Mini Fridge launch date?

Microsoft haven't announced a specific date, but we know that Xbox Series X Mini Fridge will launch in December 2021.

In other words, slap-bang in the middle of the festive season.

No doubt this is an item that many gamers will appreciate unwrapping on Christmas Day.

What size is the Xbox Series X Mini Fridge?

So, yes: it's a compact-sized fridge as the name suggests.

It's definitely not one for the kitchen – but of course Microsoft never had that in mind.

Instead, it's aimed as a place to store beers, snacks, chocolates and other fuel for gamers to keep them sugar-rushed and focused during those Halo marathons.

Not convinced by this console-based cooler? You may want to check out our pick of the best mini fridges available in 2021.

How much does the Xbox Series X Mini Fridge cost?

For a novelty item, we're pleasantly surprised by the affordability of the Xbox Series X Mini Fridge.

If you're on the hunt for another gaming item entirely, head to our PS5 stock and where to buy the Nintendo Switch OLED pages.

And if you're seeking out top offers on electronics across the board, there's our Black Friday tech deals round-up. 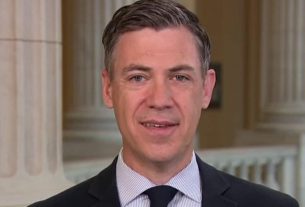 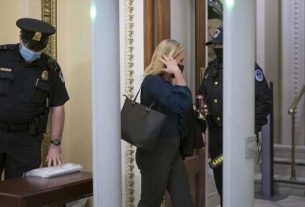 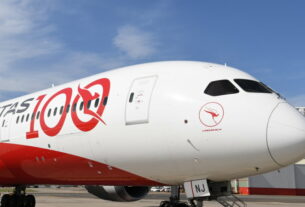