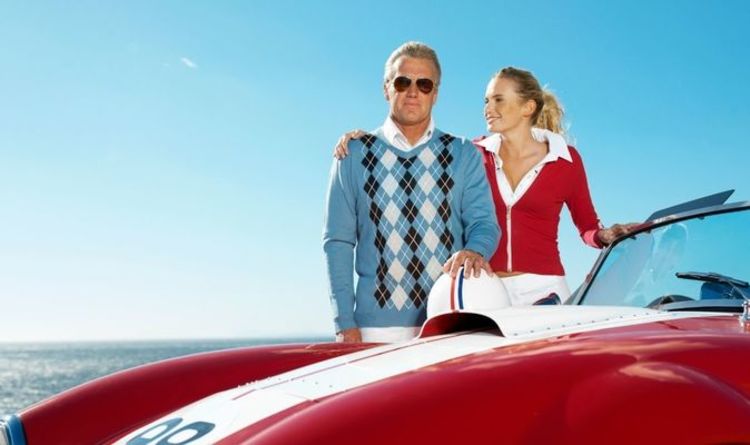 Collectively, the world’s five richest families hold $716.1billion (£525,680,010), or roughly 1.9 percent of the money available on the entire earth. But how did they get this far and what is the key to making a brand that stays in demand for long enough to become a business empire?

Everyone wants to be able to provide their children with a better life than they had, and for the founders of some of the most well-known global brands, they have left their children and grandchildren in charge of multinational companies and billions of pounds.

The richest family in America and the world is the Walton’s thanks to Sam Walton who in 1962 founded Walmart to prove to his competitors that offering lower prices and quality service would work.

Mr Walton had gained valuable retail experience during his late 20s and eventually opened his own ‘dime store’ in the 1940s, placing it on the corner of four different states to maximise the amount of potential customers.

The success of this store inspired him to build another at the age of 44, and the combination of his two intrinsic values made Walmart an almost instant success.

His three children, Jim, Rob and Alice Walton have been consistently listed in the top 20 of the Forbes 400 list since 2001.

A true testament to the fact that wealth starts with humble beginnings is the Mars family, who currently own Mars Inc.: one of the world’s largest candy and pet food companies.

Frank Mars learnt how to hand-dip chocolate candy as a child, a hobby his mother used to entertain him while he was suffering from polio, he soon went on to start selling candies by the age of 19.

Mars Inc was originally founded in 1911, at the time Mr Mars was simply making and selling candy out of his kitchen in Washington.

Mr Mars was joined by his son Forrest Sr. in 1929 and together the pair developed a malt-flavoured nougat that would go on to be the basis of Milky Way chocolate. Forrest Sr. would continue his father’s work by developing M&M’s and later the Mars bar.

The original four Koch brothers, Frederick, Charles, David and William, inherited their father’s oil firm with an equal split between them all, but, like with all brothers, feuding soon followed which led Frederick and William to leave the business.

Little did they know this firm would become Koch Industries, overseeing a conglomerate of companies with annual revenue of around $115billion (£84.5billion).

Since its inception as Wood River Oil & Refining Co., Koch Industries now covers a vast array of different companies, but have often been criticised for using their wealth to influence American politics.

One of the largest wealthy families, the Hermes family have maintained their lucrative luxury goods brand for six generations to the point where a single Hermes Birkin handbag can cost hundreds of thousands.

Currently, nine members of the family still work within the company, and have accredited their consistent success to the dedication, rigour, vision and creativity of ‘the Hermes culture’.

The founder, Thierry Hermes, started the business as a harness shop in 1837, situated on the Grands Boulevard quarter of Paris that was dedicated to the richer part of society.

Creating high-quality harnesses and bridles for carriage trade won Mr Hermes several awards and when his son took over management in 1880 the business extended internationally, catering to the elite from all around the world.

In 1900 the business turned to bags, not the ones Hermes fanatics know of today, but rather saddle bags designed for horse riders.

The royal family, from which the country gets its namesake, has an estimated 15,000 extended members brokering Government contracts, deals, businesses, grants and state services.

The family’s high status has also given them access to some of the most influential people in the world, and royal Prince Alwaleed actually ended up selling part of his stake of the hotel chain Four Seasons to Bill Gates for an astonishing $2.2billion (£1.6billion)

The family also owns Saudi Aramco, and upon revealing its finances in 2019 was ranked as the world’s most profitable business.
Source: Read Full Article

The velocity of an object is the rate of change of … 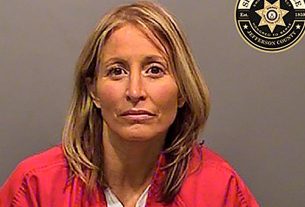