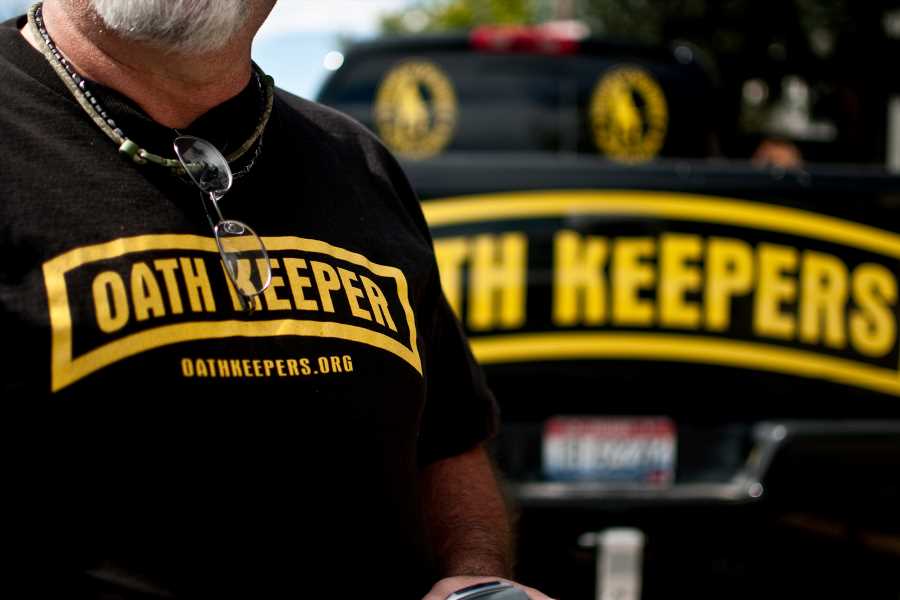 A third Oath Keeper militiaman entered a guilty plea on Wednesday for participating in a “seditious conspiracy” to keep Donald Trump in office by use of force — a plot allegedly masterminded by Rhodes.

William Todd Wilson, 45, is an Oath Keeper from North Carolina. He was not included in the initial conspiracy indictment filed against 11 defendants, including Rhodes, back in January. Wilson was formally charged Tuesday, shortly in advance of his plea hearing. Wilson also pleaded guilty to obstructing the official proceeding of the Electoral College. Both crimes carry penalties of up to 20 years in prison. Wilson is cooperating with federal investigators.

The federal charging document describes Wilson as a veteran of both the military and law enforcement, who first joined the Oath Keepers in 2016. He led a chapter of the militia in North Carolina’s rural Sampson County. The feds claim that Wilson adheres to the Oath Keeper belief that “the federal government has been co-opted by a cabal of elites actively trying to strip American citizens of their rights.”

Wilson and others arrived near Washington, D.C., in advance of Jan. 6, 2021, equipped with guns, weapons, and tactical gear. They were “prepared to answer Rhodes’ call to take up arms at Rhodes’ direction,” the charging document alleges. The feds also alleged Wilson was part of a plot to amass caches of weapons “on the outskirts of Washington D.C.” as part of Oath Keeper “quick reaction force” teams, “and planned to use them in support of their plot to halt the lawful transfer of power” from Trump to incoming President Joe Biden.

Wilson, according to the feds, was also responsible for: “breaching and attempting to take control of the Capitol”; “using force against law enforcement officers while inside”; and “continuing to plot, after January 6, 2021, to oppose the lawful transfer of presidential power by force.”

In recent weeks, Oath Keeper members Brian Ulrich and Joshua James also pleaded guilty to the seditious plot, pointing to Rhodes as their leader, and vowing to cooperate with prosecutors.

Read the “Statement of Offense” below:

Key rate duration measures how the value of a security … 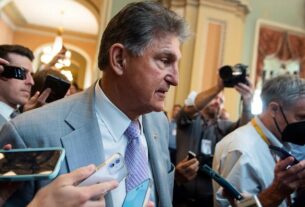