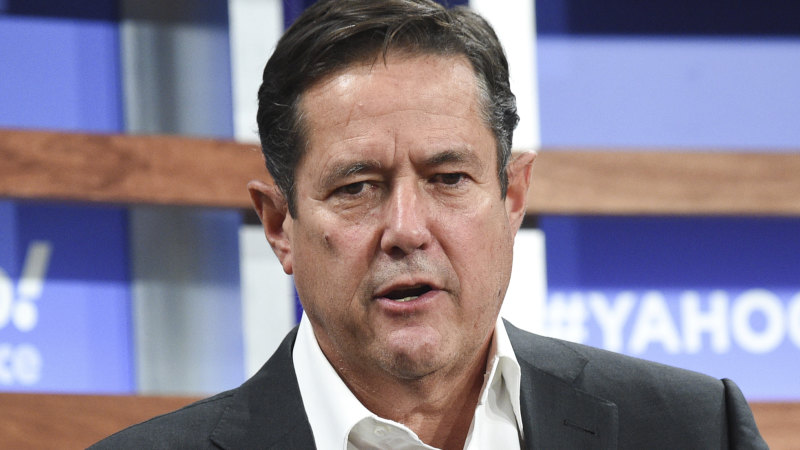 The ghost of Jeffrey Epstein has felled another executive.

Jes Staley quit as chief executive officer of Barclays because of controversy over his relationship with the late disgraced financier. It’s a sudden end to a six-year stint in which professional success has been tainted by personal misjudgments. 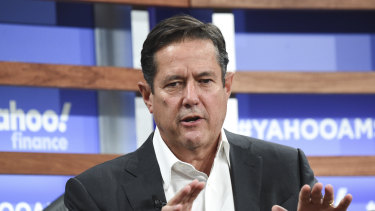 This year has already seen Leon Black, co-founder of the private-equity group Apollo Global Management, step down over ties to Epstein, the alleged paedophile and sex trafficker.

The question that hangs over Staley is one of honesty. British regulators launched an investigation in late 2019 into how Staley had described his relationship with Epstein to the Barclays board and how the board in turn characterised that to regulators.

Staley said he knew Epstein only professionally as a source of potential business when Staley was head of JPMorgan Chase & Co.’s private bank in the early 2000s. Epstein, who died in prison awaiting trial in 2019, was himself super-rich and ran a private wealth firm for his own elite clients.

But Staley’s description was scrutinised after regulators received emails between the men from JPMorgan, which suggested their relationship was friendlier than purely professional.

Barclays said on Monday that Staley was leaving to fight the preliminary conclusions drawn by the Financial Conduct Authority and Prudential Regulatory Authority in their investigation. It added that nothing in the probe suggested Staley was aware of Epstein’s alleged crimes.

In a memo to staff, Staley said he didn’t want his personal responses to be a distraction for the rest of the bank. Barclays has had enough battles with regulators and they are rarely healthy for banks.

The agencies won’t comment on their findings, and we might not learn the details for weeks. Banks and executives have typically 28 days to settle such probes or appeal to a Regulatory Decisions Committee, which reviews enforcement actions. If the committee backs the regulators, a notice on the findings would be published then.

Barclays and Staley could further appeal to a specialist tribunal. 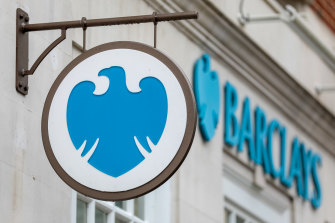 Barclays was well prepared for the departure, with his replacement as CEO C.S. Venkatakrishnan earmarked as the likely successor over a year ago.Credit:Bloomberg

While his departure is sudden, Barclays was well prepared. There has been chatter among investors in recent months that Staley might retire, and his replacement as CEO, C.S. Venkatakrishnan — referred to as Venkat in the bank’s announcement — was designated as the likely successor over a year ago, the bank said. Venkat had already been raising his public and media profile.

Barclays’s shares dropped on the news by about 2 per cent, not enough to suggest investors are uncomfortable with the change. The shares returned to their highest multiple of forecast book value in nearly three years on strong third-quarter results last month. But that valuation is below levels achieved earlier in Staley’s tenure.

Staley has seen off activist investor Edward Bramson, who demanded a breakup of Barclays, and he has bought more balance to the investment bank. It has won more equities trading business to match its traditional strength in fixed income.

Industry revenue has been inflated by a boom in dealmaking and trading that was fuelled by government and central bank reactions to the COVID-19 crisis. For Barclays, enduring success will rest on whether it can keep market share gains while not letting costs run too high.

The bank has also generated billions in spare capital that it will start paying back to shareholders next year, and Staley hired a string of competent and well-liked leaders — several from JPMorgan — to run the bank with Venkat.

But Staley has also been dogged by personal missteps from the start in London. He tried to uncover the identity of a whistleblower at Barclays who had made personal accusations about a close friend. That resulted in Staley and Barclays paying large fines to regulators. He also caused a rift for Barclays with private-equity firm KKR & Co. after getting involved in a dispute between the firm and his brother-in-law.

Staley would surely have wanted to stay long enough to announce a major buyback that would cap his time as CEO. At Barclays, he was a popular leader with an easy charm that contrasted with the colder, stiffer style of his predecessor Antony Jenkins.

It is the fallible, human side of Staley that will haunt his legacy. 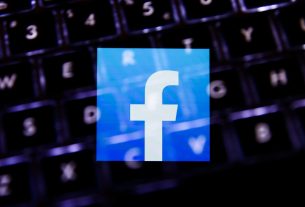 Vietnam threatens to shut down Facebook over censorship requests