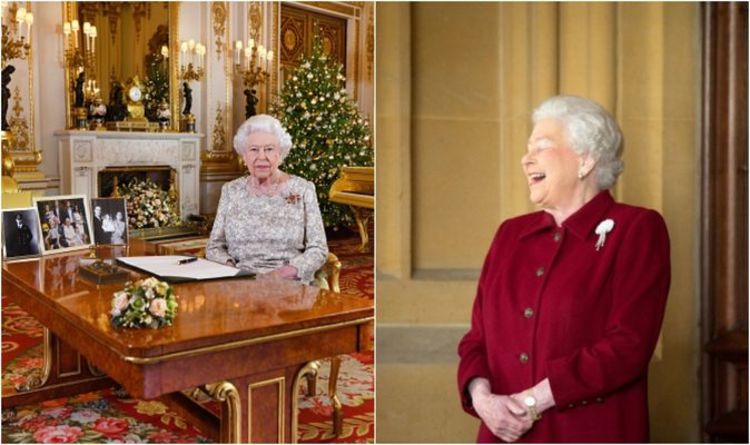 The Queen is closely followed by Prince Charles and Camilla, Duchess of Cornwall who between them have four royal residences. Buckingham Palace is the main royal residence of the reigning monarch, and Queen Elizabeth has lived there since her coronation in 1953.

It was where she raised all four of her children with Prince Philip and continues to be a huge attraction for tourism each year.

A record number of 3,285,000 people visited the official royal residence of Her Majesty in 2019, just before the coronavirus pandemic.

According to interior design specialists Stelrad, Buckingham Palace receives 372,400 Google searches each month, making it the most popular royal residence.

It also boasts 1,327,624 posts on Instagram, making it the most popular royal home on social media too.

Windsor Castle was where the Queen and her late husband Prince Philip chose to spend the majority of lockdown during the coronavirus pandemic.

It is also home to St George’s Chapel where a number of her grandchildren have got married, including Prince Harry and Princess Eugenie, both in 2018.

Balmoral Castle is where Her Majesty spends every summer holiday, and where she is currently relaxing up in Scotland.

The Queen was welcomed officially to Balmoral last week and is being joined by a number of her family members, including Prince Andrew and Sarah Ferguson.

Sandringham House is located in Norfolk and hosts the Royal Family each year for their Christmas celebrations.

The lesser-known Hillsborough Castle is in Northern Ireland and is the official residence of Queen Elizabeth II when she visits the country.

The only other member of the Royal Family who has a similar number of royal residences under his belt is the Prince of Wales.

Prince Charles and his wife, Camilla, Duchess of Cornwall have four royal homes between them.

Clarence House is the official home of Charles and Camilla and is located in London.

It is handy for the heir to the throne, as it is within walking distance of the Queen’s official residence Buckingham Palace.

On Instagram, it is the fourth most popular royal residence with 30,845 posts.

This is more than Balmoral Castle and Frogmore Cottage, the former royal home of Meghan and Harry.

Highgrove House is Charles and Camilla’s Gloucestershire residence and serves as their country home.

The gardens at Highgrove are some of the most renowned in the country, and Camilla often posts pictures and videos of them on her Reading Room Instagram page.

Birkhall is the royal couple’s official residence in Scotland, located on the Queen’s Balmoral estate.

It was gifted to Charles by his grandmother, the Queen Mother, in 2002 and has a very special place in his heart.

Finally, Llwynywermod is the Welsh home of the Prince of Wales. Charles and Camilla enjoy spending some downtime in this converted old house when they are visiting the country. 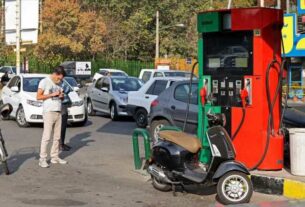 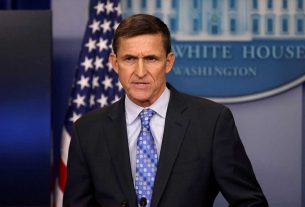