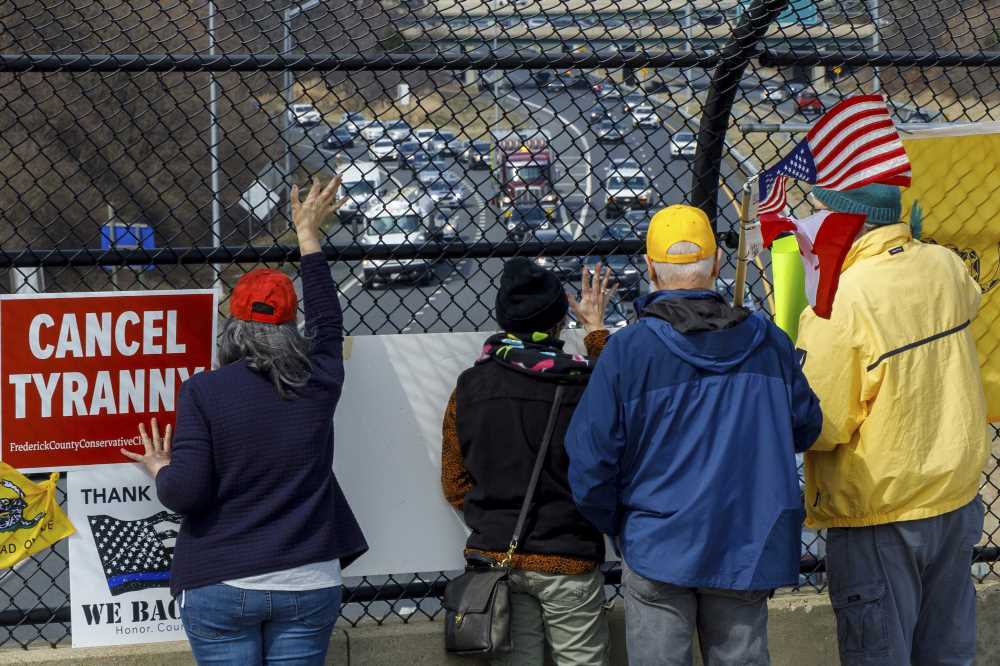 The “People’s Convoy” (yes, that is still a thing) has reached the West Coast, where they have been greeted with a less than friendly reception: Bay Area youth tossing raw eggs at the passing vehicles.

The incident occurred when the caravan was driving away from the home of Democratic Assemblymember Buffy Wicks, where they were protesting her support of an abortion-related bill. According to The San Francisco Examiner, the convoy departed Wicks’ residence after police arrived. While driving away from the house through her residential neighborhood, the convoy passed a Safeway grocery store where a group of kids were gathered, equipped with eggs. Videos of the confrontation show the youth unleashing a flurry of raw egg projectiles at the vehicles in the convoy as they drove by.

“We’re fighting for your freedoms, too,” one convoy member can be heard shouting at the kids.

Fear and Slowing on the D.C. Beltway: Inside the People's Convoy's Big-Rig Political Sideshow

“Get the fuck out of here!” people in the crowd yelled in response.

“Well, it’s convenient because there’s a Safeway right there that sells eggs,” someone can be heard saying on one video.

According to the Examiner, after the confrontation, truckers could be heard on the radio complaining that they’d have to wash their vehicles and saying how surprised they were that they were not given a warmer reception. Earlier that week, the group tried to find House Speaker Nancy Pelosi’s home to protest there but could not agree on which house was hers, The Daily Beast’s Zachary Petrizzo reported.

The American convoy has had far less success than its Canadian counterpart, which managed to shut down large portions of Ottawa, the nation’s capital, for days. Here in the U.S., however, the convoy was limited mostly to doing laps around the Capital Beltway that encircles Washington, D.C., while police blocked the exits, causing some truckers to complain they wet their pants since they did not have access to a restroom. They then left the D.C. area to protest Covid measures in California.

Honestly, you have to admire the egg-throwing kids’ gumption, but it’s not the first time the convoy has been felled by a response from an upset citizenry. When the group was in Washington, D.C., last month, a lone cyclist managed to hold up the convoy by pedaling infuriatingly slowly in front of their vehicles.

Limescale in kettles ‘increases energy consumption’ – how to clean 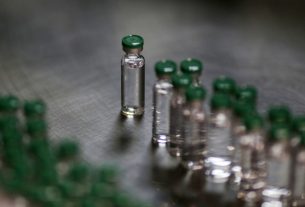