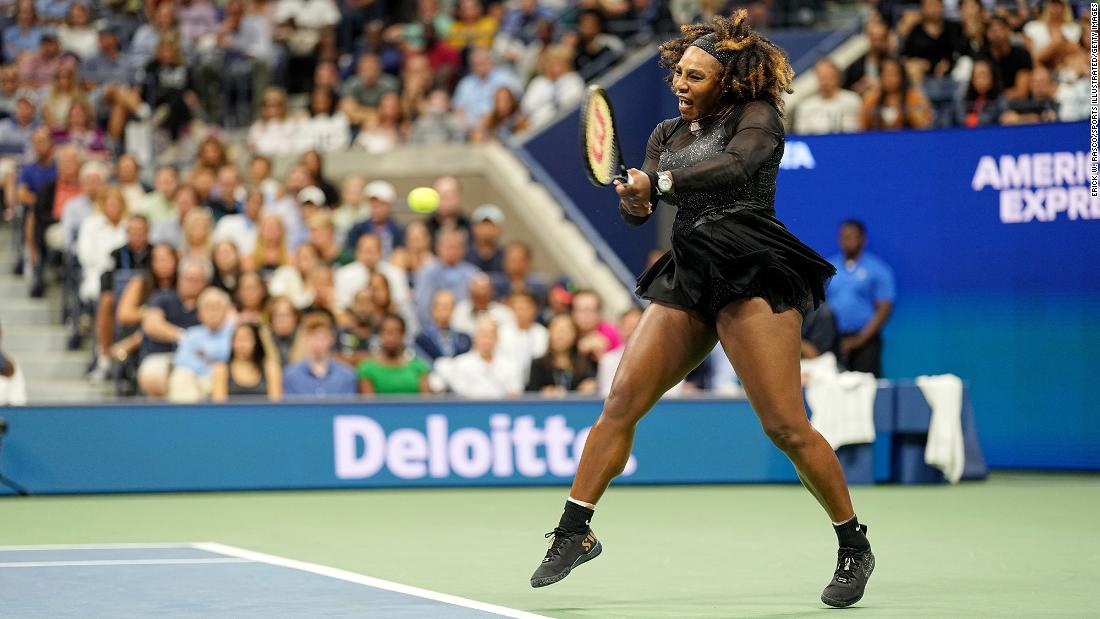 New York (CNN Business)Serena Williams’ loss last week at the US Open, likely her final match, made history for ESPN.

The roughly three-hour match averaged 4.8 million viewers, making it ESPN’s most-watched tennis match in its 43-year history. Ratings peaked during the match’s final set in the 10:15 pm quarter-hour, garnering 6.9 million viewers.
Thanks to her popularity, the primetime event was ESPN’s most-watched program of the day for both “broadcast and cable networks in total viewers,” surpassing several college football games.

Williams, a 23-time grand slam singles champion, lost last Friday to Australia’s Ajla Tomljanović in the third round. Following the match, Williams was asked whether she would reconsider her retirement from tennis: “I don’t think so, but you never know,” she said.

ESPN notes that that the Williams-Tomljanović showdown smashed its previous record tennis ratings, when 3.9 million tuned in to its 2012 finals match between Roger Federer and Andy Murray at Wimbledon.

Williams’ presence had a halo effect for ESPN’s US Open first week ratings. Ratings for ESPN and ESPN2 rose more than 100% compared to 2021 during the first five days of the tennis grand slam, which heavily featured Serena and a doubles match with her sister Venus.
Her first two matches during the US Open’s first week also garnered higher-than-usual ratings for ESPN. Her second-round victory over Anett Kontaveit averaged 3.6 million viewers and her opening night match, where she defeated Danka Kovinic, averaged 2.7 million viewers.

“These are the most-viewed first five days of the US Open on record on ESPN networks,” it said in a press release.
Following her match, Williams’ sponsors paid tribute to her. Nike released a 60-second ad celebrating her legacy narrated by Zendaya and Michelob Ultra created a limited-edition pack of cans to “toast the G.O.A.T.”
Source: Read Full Article 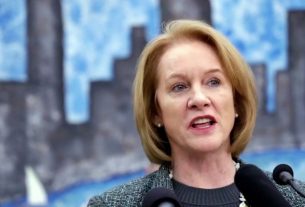 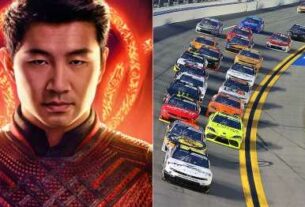 'Shang-Chi' made this major NASCAR mistake