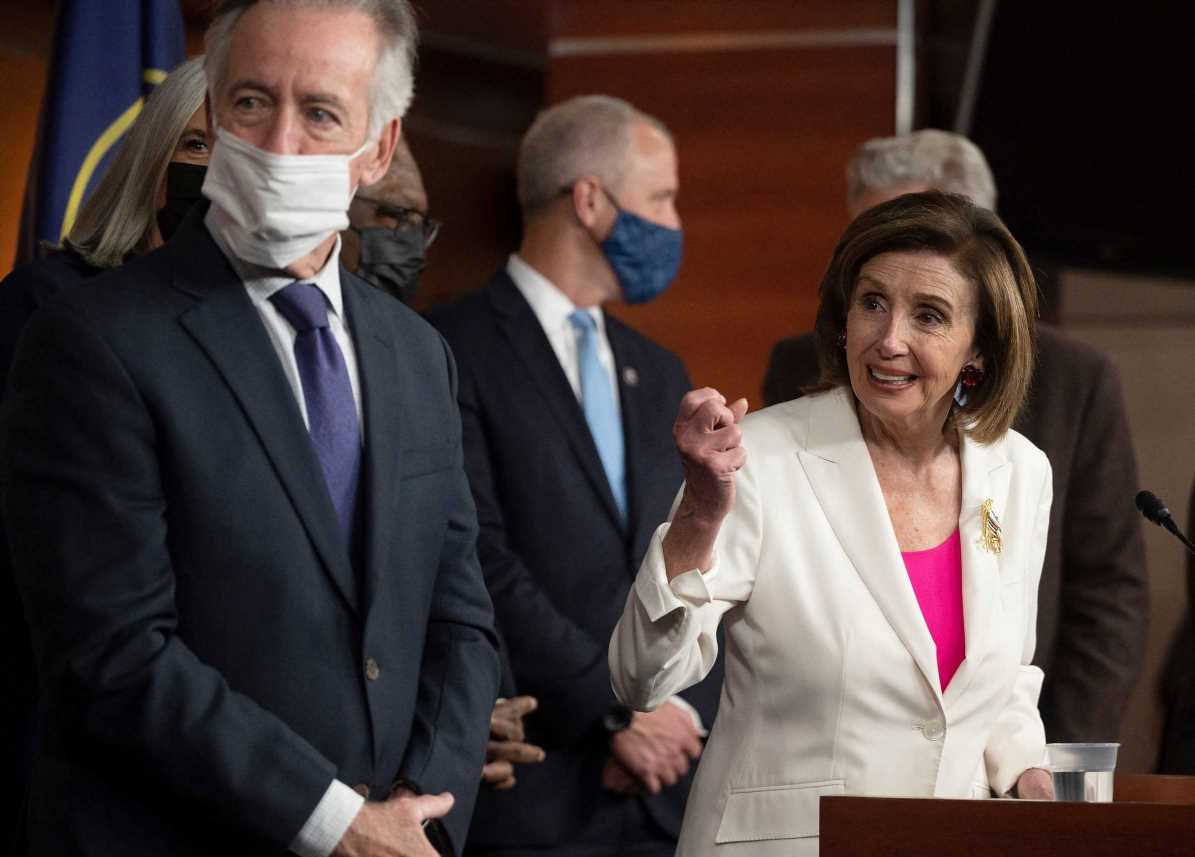 The process will not get any easier for Democrats as the bill heads to the Senate.

Senate Majority Leader Chuck Schumer wants to pass the Build Back Better Act by Christmas. To do so, he will have to get all 50 members of his caucus — from conservative Sen. Joe Manchin of West Virginia to democratic socialist Sen. Bernie Sanders of Vermont — to back the same sweeping plan.

Multiple senators will push for changes to the bill's provisions including paid leave and taxes along the way. Any tweaks will require another vote in the House, where House Speaker Nancy Pelosi can afford three defections (only one Democrat, Rep. Jared Golden of Maine, voted against the bill Friday).

Congress will leave Washington for Thanksgiving week, setting up a December rush to approve the bill before the capital's attention turns to the 2022 midterm elections. In a statement after Friday's House vote, Schumer said the Senate will take up the package after the Senate parliamentarian completes the "necessary technical and procedural work" to make sure it complies with budget reconciliation rules. The special process allows Democrats to approve the plan with a simple majority without GOP votes.

"We will act as quickly as possible to get this bill to President Biden's desk and deliver help for middle-class families," he said.

The House bill includes child-care subsidies, a one-year extension of the enhanced child tax credit and universal pre-K. It would expand Medicare to cover hearing aids and boost options for low-income Americans to buy insurance through Medicaid.

Changes are coming in the Senate

The Senate will likely make changes before it passes the bill. Manchin, who has not publicly endorsed the package as he expresses concerns about spending and inflation, will seek at least one overhaul.

He has signaled he will push to scrap a House provision offering four weeks of paid leave to most Americans.

Sen. Kyrsten Sinema, D-Ariz., is another Democrats who could seek to influence the bill in the Senate. She already shot down her party's efforts to hike tax rates on the biggest businesses and wealthiest individuals, forcing lawmakers to opt for more complicated policies such as a minimum tax on corporations.

Tax policy could become one of the biggest sticking points in the Senate. Sanders and Sen. Bob Menendez, D-N.J., have taken issue with a House proposal to lift the cap on state and local tax deductions to $80,000 from $10,000 through 2030.

The policy — which Pelosi has defended — would disproportionately help wealthy Americans as part of a bill Democrats have sold as a boon to working families. It would also cost the Treasury revenue.

"You can't be a political party that talks about demanding the wealthy pay their fair share of taxes, and then end up with a bill that gives large tax breaks to millionaires. You can't do that," Sanders, the Senate Budget Committee chair, said in a tweeted statement Thursday. "The hypocrisy is too strong. It's bad policy, it's bad politics."

In a separate statement Friday, Sanders cited tax policy, drug prices, Medicare expansion and climate policy as he pledged to "strengthen the Build Back Better Act" in the Senate.

Democrats will likely have to forge a compromise around the tax deductions. A handful of House Democrats from high-tax states such as New York and New Jersey made lifting the cap a condition for supporting the bill.

Another tax plan that could surface in the Senate is a proposal from Sen. Ron Wyden, D-Ore., to tax billionaires' assets. Golden said Friday that inclusion of the Senate Finance Committee chair's levy on billionaires or tweaks to the cap on state and local deductions could get him to support the legislation when it comes back to the House.

In other possible changes, the Senate parliamentarian will likely strike a House proposal to establish limited legal protections for millions of undocumented immigrants.

After the House passed its version of the bill Friday, Pelosi acknowledged she will likely have to resolve differences with the Senate.

"This bill will now be reshaped to their committees and at that point we'll see where we need to, shall we say, reconcile our differences. But at the end of the day, we'll have a great bill," she said. 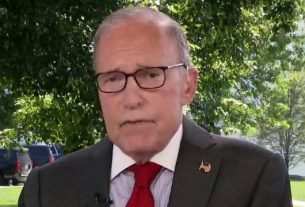 Shopify has everything you need to sell online, on social media, or …