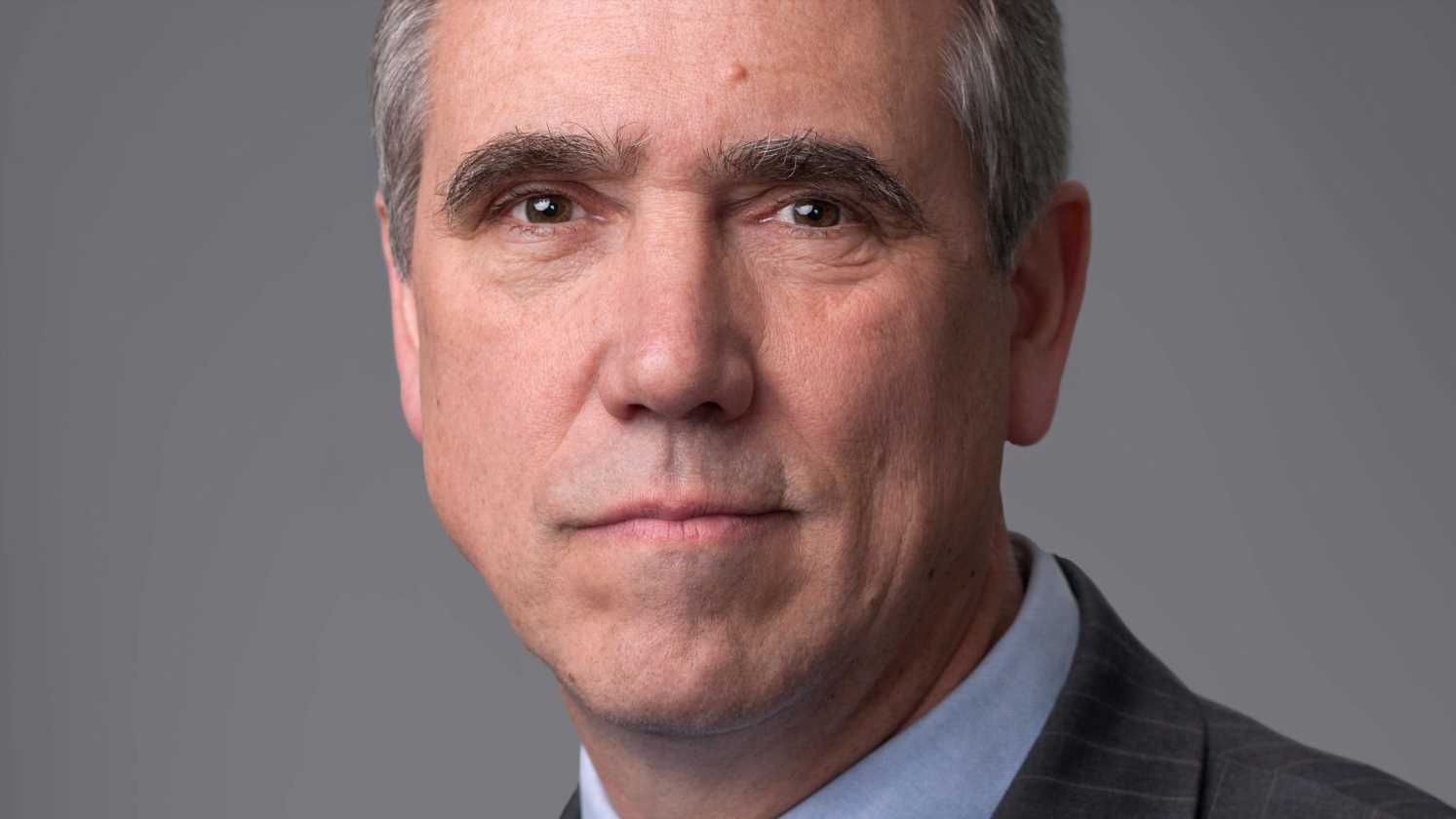 You’re reading the Opposing View, one of two perspectives in Today’s Debate.

For Our View, read “Sen. Manchin has good ideas on voting rights, and a very bad one.”

On Jan. 6, we were all reminded in the starkest of terms that government of the people, by the people and for the people is not guaranteed. But a violent mob unleashed on the U.S. Capitol is not the only way to attack a democracy. In fact, our “We the People” democracy has been under siege for decades, as the powerful and the privileged have funneled billions in dark money into elections and undermined American citizens’ right to vote. Why? So the government does their bidding instead of reflecting the will of the people.

The For the People Act would do some popular, commonsense things to put the people back in charge. First, it sets some national standards so every citizen has the equal freedom to vote, no matter where they live. Second, it stops billionaires and corporations from buying elections. Third, it ends partisan gerrymandering so politicians don’t get to pick their voters anymore. And finally, it stops conflict of interest corruption so government officials work for us, not themselves.

None of these are about helping one political party or another, and in fact they’re wildly popular among people of all political bents. When voters read a description of the bill, 96% of Democrats and three-quarters of Republicans support it. Similar numbers support various specific provisions. The people who don’t like this bill are the powerful special interests and some politicians who do their bidding.

Their agenda of ensuring billionaires and corporations pay virtually no taxes, enabling pollution, opposing minimum wage and paid leave, and cutting funding for education, child care and health care is deeply unpopular, especially among a younger, more diverse electorate. Unable to win on their ideas, they are resorting instead to an increasingly desperate effort to hold, or seize, power without winning free and fair elections. As revealed in an exposé based on a leaked conference call, they know their only hope to hang onto power is to mislead people about what the For the People Act is and does.

Don’t believe the misinformation. The American people deserve the government promised to them by the Constitution – of, by and for the people. The interlocking pieces of the For the People Act work together to do the most important thing in a democracy: ensure that the government works for the people. None of us should be ready to compromise on that vision.

Sen. Jeff Merkley, D-Ore., is the lead Senate sponsor of S.1, the For the People Act. 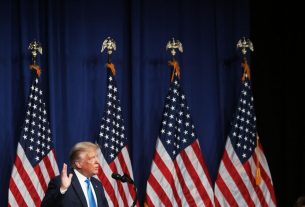 How Trump Runs Against Socialism Without a Socialist Opponent 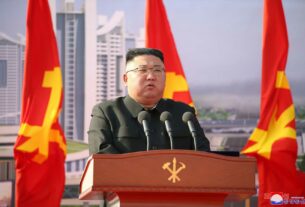