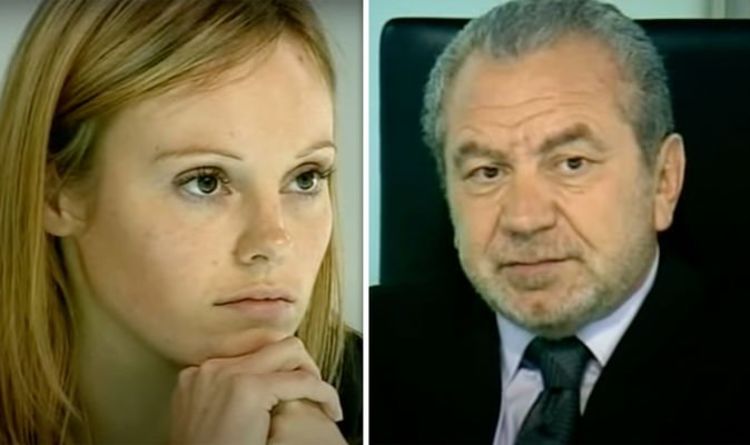 Michelle Dewberry wins The Apprentice in 2006

Ms Dewberry won series two of the hit television programme The Apprentice.The Apprentice is a business-styled reality game show where 16 candidates compete in various business tasks to prove themselves to Lord Alan Sugar, with the winner securing a £250,000 investment.

However, for the first few seasons, the winner had the chance to work for Lord Sugar and secure a £100,000 a year job.

Beating over 15,000 candidates, Michelle won the show and secured her place at Lord Sugar’s company.

After four months in the role, she left the company and decided to launch her own business.

She said: “I am so grateful for the experience I have gathered from Sir Alan and others within his organisation.

Michelle Dewberry Ltd is global outsourcing business which looks at elements of a business that could be outsourced and made more efficient.

Lord Sugar said: “I wish Michelle the best of luck with her new venture.

“She leaves with my blessing, and there is no question that I would consider using her new company to work with her again on special projects that need evaluating.”

Since her departure, Michelle launched a number of online deal sites, and released an autobiography, ‘Anything is Possible’, in 2007.

She launched Chiconomise.com, the money saving site for women.

Customers could shop certain items at affordable and discounted prices.

Ms Dewberry also carved out a career as a current affairs TV presenter and was one of the hosts of The Pledge on Sky News.

Lord Sugar summed her up and called her “hard working,” “very focused,” “organised” and “committed”.

He acknowledged that she has “worked her way up to achieve great things”.

She stood as an independent candidate for her home constituency, Hull West and Hessle.

Labour held the seat, with Michelle coming third with almost 2,000 votes, 5.5 percent of the overall share.

She is said to be passionate about current affairs as she has debated on national television across all major news channels and programmes.

In 2021, it was announced that Dewberry would join GB News with a prime-time show. Dewbs & Co airs at 6pm on weeknights on the channel.

Combining her media appearances and business, Ms Dewberry has an estimated net worth of £3.5million.

The Apprentice airs Thursdays at 9pm on BBC one. 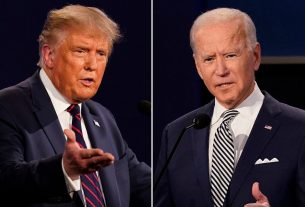 Joe Biden praises President Trump for ‘getting the vaccine moving’ 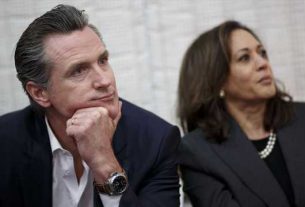