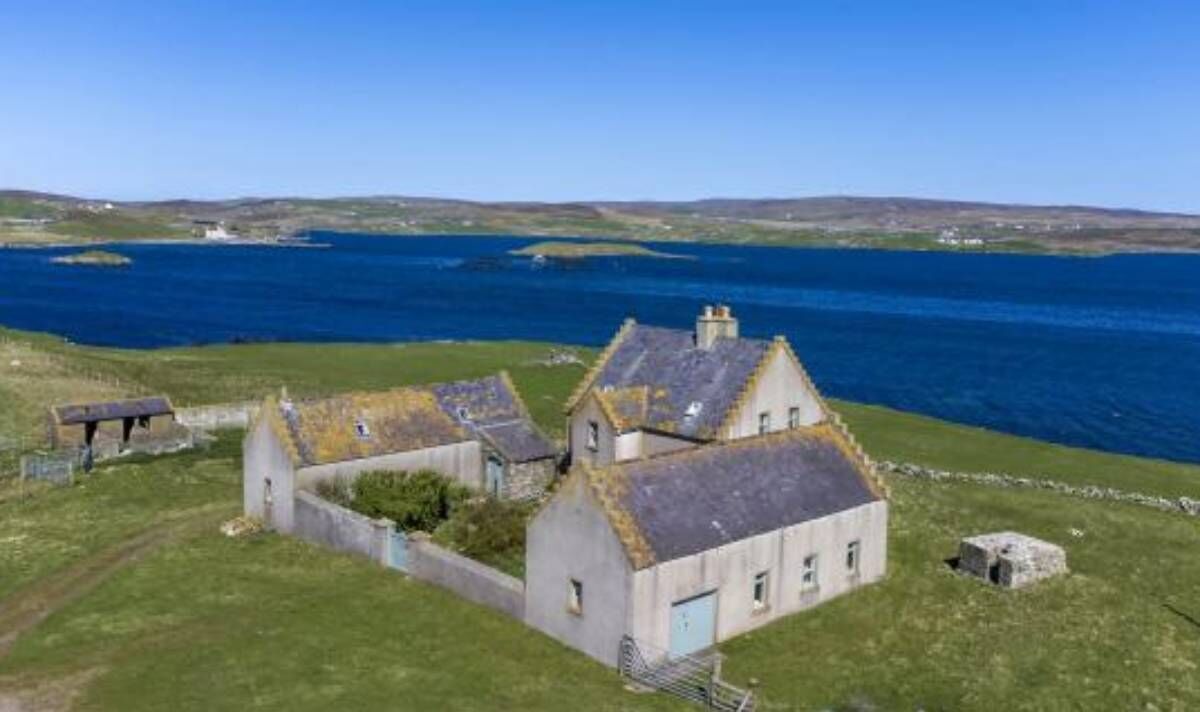 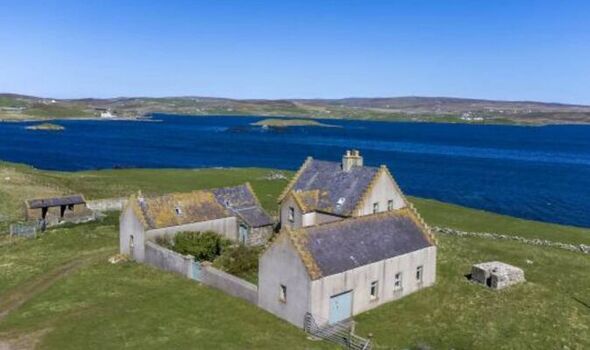 The Isle of Vaila has been valued at £1.75 million, including 757 acres of land and a six-bed mansion with four front rooms. It also has a farmhouse, cottage and the 18th-century Mucklaberry watchtower.

Good views are guaranteed with a coastline spanning around 6.5 miles.

There is even the skeleton of a 42ft sperm whale lying in a byre on the island after it was beached in 2000.

In London the closest you could get to a prestigiously located property for £1.75 million would be a two-bed apartment, a stone’s throw from Hyde Park.

For 30 years Vaila has been owned by Richard Rowland and Dorota Rychlik, who left London for the island, where the Atlantic and North Sea meet. They married there in 1994.

They bought the mansion and its fittings and furnishings – and even the boat to make the 10-minute journey to and from mainland Shetland. 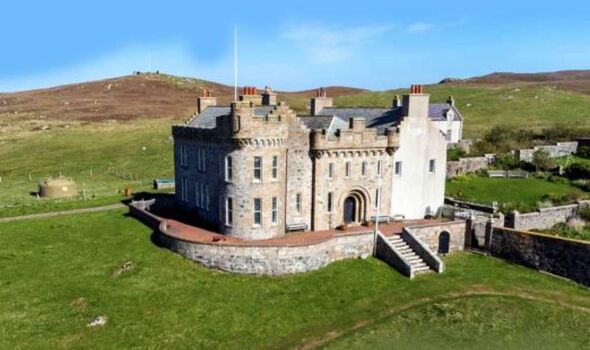 The couple has now decided to focus on their art gallery in Lerwick and said it was “a wrench” to leave.

Richard said: “We were looking for a project to take on and had thought more of the Western Isles or mainland Scotland, and not Shetland until we saw this.

“We’ve had innumerable parties. We used to charter planes to bring guests up here. We’ve had 30 fantastic years and we’re getting on now. So the time has come for someone else to take on the place.”

The couple bought it from the descendants of Yorkshire mill magnate Herbert Anderton, who had Vaila Hall built as his summer getaway in the 1890s.

Prior to the Anderton dynasty, founder of P&O ferries Arthur Anderson leased the island in 1837 and established the Shetland Fishing Company there.

Luke French, from estate agent Savills, said: “This is a wild and beautiful part of the world.”

March 172627, was an English mathematician, physicist, astronomer, theologian, and … 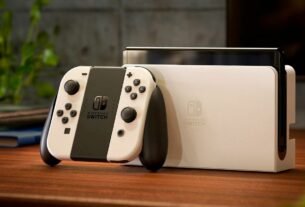 N Taal, is a large caldera filled by Taal Lake on Luzon island …