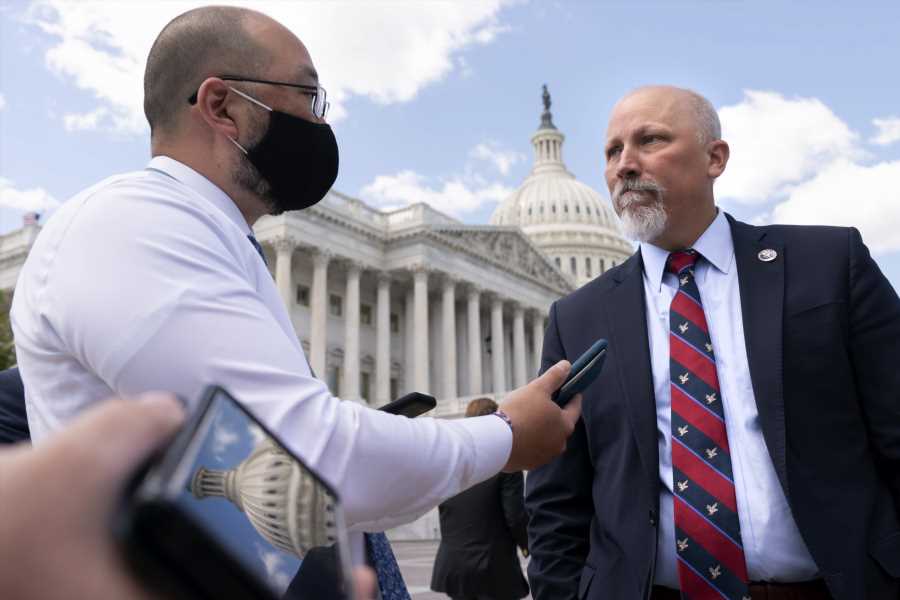 Rep. Chip Roy (R-Texas) is concerned. Innocent people are dying needlessly. A tyrannical government has grossly overstepped its bounds. Freedom and democracy are under attack — and it’s all Dr. Anthony Fauci’s fault.

In an appearance on Fox News Friday evening, the Texas Congressman and outspoken anti-vaxxer used his platform not to decry Russia’s invasion of Ukraine, but instead to continue peddling his wild conspiracy theory that the government is failing to report deaths caused by the Covid-19 vaccine, instead labeling the deaths as Covid-induced casualties. This unfounded claim is, in Roy’s mind, the most pressing political news of our times. (Sorry, Ukraine. But Roy just isn’t convinced you’re more important right now.)

Fire Breaks Out at Ukrainian Nuclear Plant Amid Shelling

“They want to sweep the facts under the rug,” Roy said to Fox commentator Will Cain on Tucker Carlson Tonight. “The fact of the matter is, we’re looking at [Ukraine] and we’re talking about war crimes? I want to talk about the crimes against humanity that have been perpetrated by Anthony Fauci, CDC and the federal government against the American people. I want to talk about the dead Americans — people who had myocarditis, people who had a reaction to the vaccine.”

Earlier Friday, Roy made the same illogical connection between Ukraine and vaccine mandates on social media. “While we pray for & offer support for Ukrainians fighting for freedom, why ignore our own?” the Congressman asked on Twitter, appealing for “freedom from vaccine tyranny.”

Roy also shared an image of a joint letter addressed to House Minority Leader Rep. Kevin McCarthy (R-Calif.) and Senate Minority Leader Sen. Mitch McConnell (R-Ky.), where he and fellow anti-vax Republican Rep. Scott Perry (R-Pa.) sound the oft-used dog whistle of “the troops” to further double down on the baffling red herring argument. “While some will say the escalating situation in Ukraine justifies ignoring the tyranny of vaccine mandates to ensure funding of defense, the fact is Americans — including our troops — continue to suffer,” they wrote. “It is particularly troubling for the President to ask thousands of those troops to amass in Eastern Europe while simultaneously finger-wagging at them to get a politicized vaccine or be fired.”

Shortly after the invasion of Ukraine, Roy claimed the Kremlin’s move to conduct so-called “military operations” in the country was not caused by the whims of a maniacal egotist, but were instead “fueled by President Biden’s demonstrated weakness on the global stage and the western world’s foolish pursuit of fantasy energy policies that have real-world consequences.”

Roy’s desire to divert public attention away from Ukraine and back toward Covid isn’t surprising, as the Texan has spent much of the pandemic whinging against mandates. He took to Twitter in November 2020, claiming he would “do whatever I want to do on Thanksgiving” in response to government requests to limit in-person gatherings. Last July, Roy appeared on a right-wing talk show and called the pandemic a “hoax” designed to secure a Biden presidency. In January, the congressmen led a group of Republicans who called for a government shutdown if federal vaccine mandates were not lifted. Most recently, he railed against Pfizer’s request for the CDC to authorize its vaccine for use on children by stating the move had “zero basis in science” and was instead “using the force of government and the culture of fear to jab children.” 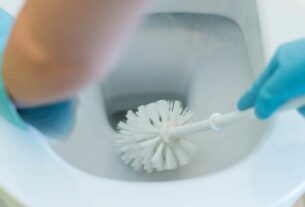 Best way to clean a toilet without using a brush – ‘unsanitary!’