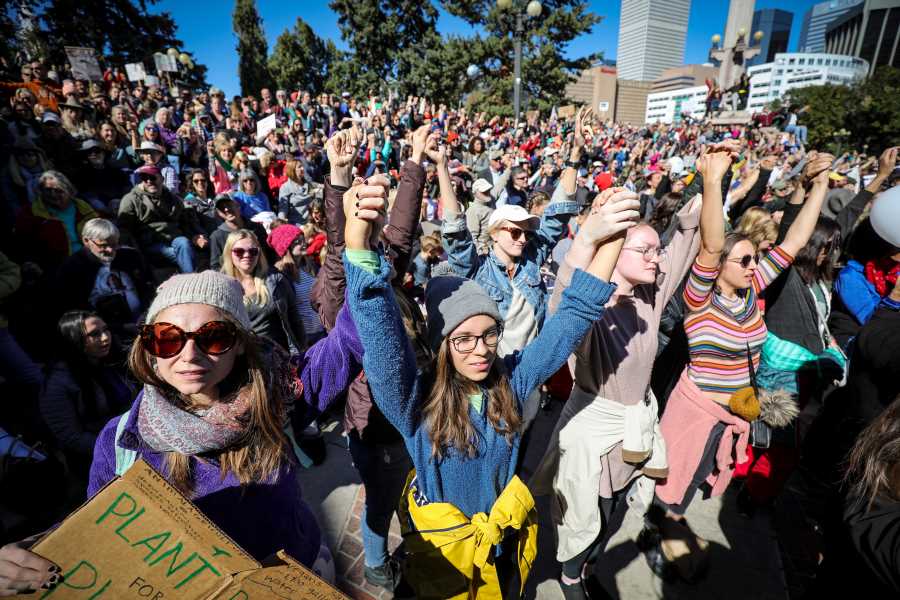 The 26th U.N. Climate Change Conference got underway in Glasgow this week, and it already looks like a slow-motion train wreck. The leaders of three of the biggest polluting nations – Russia, Brazil, and China – aren’t there. The national pledges that have already been made to cut emissions won’t be met – and even if they were, they aren’t enough to avoid catastrophic warming. Rich nations of the world are woefully behind in their commitment to pay $100 billion a year into the Green Climate Fund to help poor nations adapt to climate impacts and transition to clean energy. The conference runs through Nov. 12 and new deals and commitments will emerge. But right now, given the scale of the crisis we face, signs of urgency, ambition, and leadership are hard to find.

The Only U.S. President to Be Impeached Twice Calls Biden 'Worst President in History'

All 199 of Taylor Swift's Songs, Ranked

As Rob Larter, a scientist with the British Antarctic Survey, put it in a tweet: “I think that in the main what’s going on is a lot of politicians from many countries are trying to work out how they can come out of it looking good without really committing themselves to doing much.”

But the climate fight is a big and complex war that’s being carried out on many fronts.  Even for experienced climate warriors, it’s hard to keep the whole picture in your head at once.  The apathy and self-dealing in Glasgow are obvious.  What’s less obvious are signs of real progress.

Here are ten reasons for optimism: 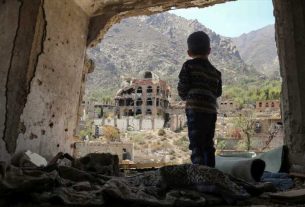 Saudi Arabia proposes cease-fire in Yemen as war drags on

Science fell in love so i tried to prove it