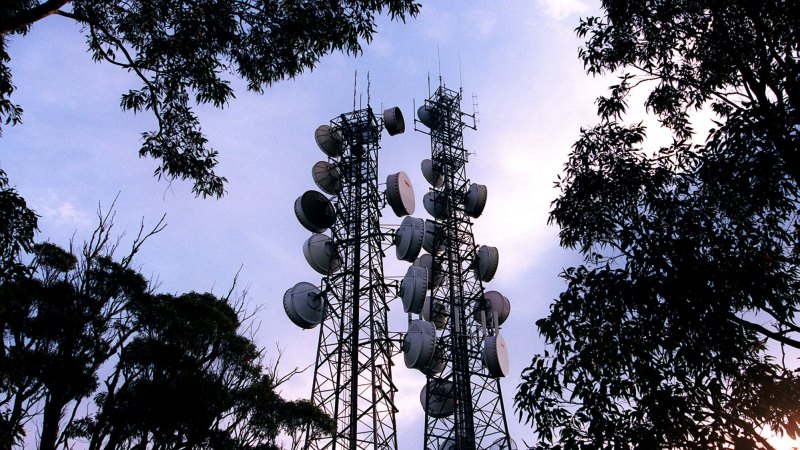 Telstra and TPG Telecom have put their long-running feud on network sharing to bed, signing a 10-year mobile infrastructure sharing deal that will boost Telstra’s revenue while helping TPG improve its mobile coverage.

The agreement, announced on Monday, gives TPG access to around 3700 Telstra mobile towers in regional Australia and on urban fringes – areas where Telstra has traditionally been the dominant service provider. If approved, the deal will increase TPG’s coverage from 96 per cent to around 98.8 per cent of the population.

Industry sources, who spoke anonymously, said TPG had been on the lookout for an infrastructure deal for over a year and had reached out to Optus on a similar deal. 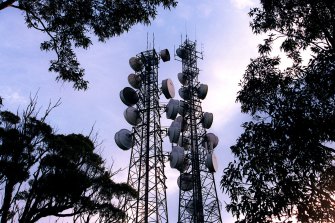 Under the terms of the arrangement with Telstra, TPG will decommission 725 mobile sites it currently operates in the areas covered by the agreement, and also give Telstra access to 169 of its existing mobile sites.

It is also expected to deliver between $1.6 billion and $1.8 billion of revenue to Telstra over the term of the agreement.

The deal is subject to approval by the Australian Competition and Consumer Commission (ACCC), with the competition regulator’s outgoing boss Rod Sims saying the proposed tie-up will be closely scrutinised. 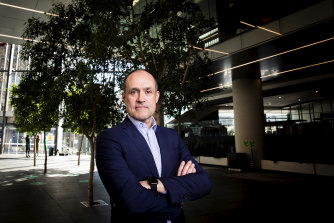 The ACCC in 2017 rejected a push by Vodafone Hutchison Australia (which merged with TPG Telecom in July 2020) to get access to its network in regional and remote areas.

TPG boss Inaki Berroeta told this masthead that the announced agreement with Telstra is a better solution to the proposal that was rejected by the ACCC in 2017. “This is a pro-competitive deal, compared to what we wanted [in 2017] this is a better solution,” he said.

“We still manage our customers, and it gives us a technical solution that gives freedom to each of the players to maintain differentiation.

“There are common assets on the network (tower, spectrum) but how each operator manages the experience for customers remains independent,” Mr Berroeta added.

Telstra chief executive Andrew Penn said the deal should enable both telcos to benefit, while allowing Telstra to maintain its lead in the market.

“We think this is an innovative way of leveraging more value from our infrastructure while preserving our network leadership,” he said. 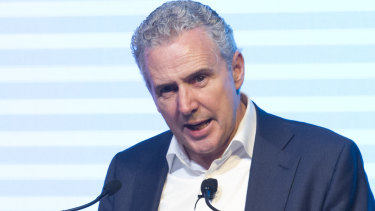 He added that the infrastructure sharing shouldn’t pose any risk to competition in the areas covered by the agreement.

“Within the zones highlighted, TPG is already there, Aussie Broadband is there, Optus and its MVNO [mobile virtual network operators] are there, Belong is there, so there’s quite a bit of competition already there,” he told analysts on Monday.

“With the ACCC, I would like to think that they would see it as a net positive for the industry … we don’t foresee any particular area of concerns.”

Telstra last week reported a 32 per cent slump in net income to $743 million and a decline in earnings before interest, tax, depreciation and amortisation (EBITDA) of 14.8 per cent to $3.5 billion in the six months through December. Revenue for the period fell 4.4 per cent to $10.5 billion. 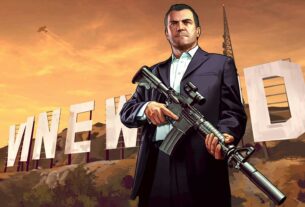 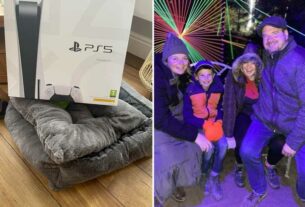