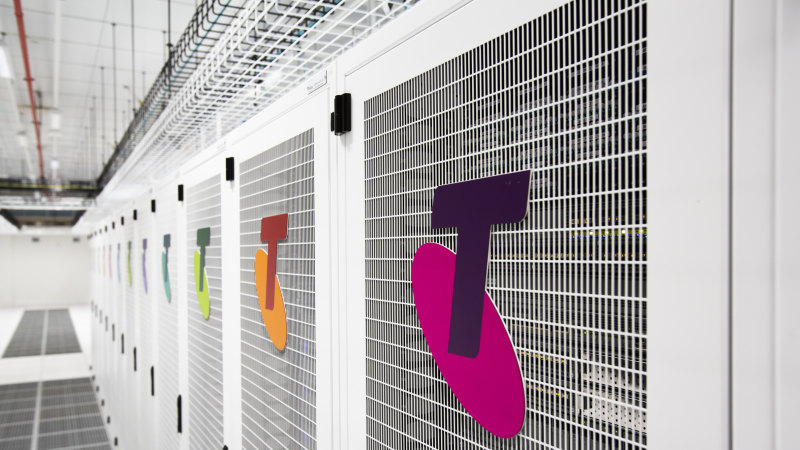 Telecommunications giant Telstra will establish a new holding company and separate its international division into a new subsidiary as it moves ahead with its biggest restructure since privatisation.

Telstra shareholders will have their holdings transferred to the new entity under a scheme of arrangement that will be voted on at the company’s annual general meeting in October. There will be no changes to their ownership levels as part of the restructure, which will split the company into four divisions – InfraCo Fixed (the existing Telstra Corp), InfraTowers, ServeCo and Telstra International. 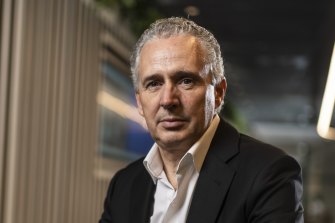 “The new structure has been chosen as it delivers a modern, optimal long-term portfolio structure for the Telstra group of businesses.“: Telstra chief executive Andy Penn.Credit:Eamon Gallagher

Chairman John Mullen said the restructure was a step towards realising the value of the telco’s infrastructure.

“It also reflects the new post-COVID world we are living in and the fact that our assets are a critical part of the infrastructure that is enabling the nation’s rapidly growing digital economy,” Mr Mullen said.

The changes, which will take place this calendar year, reflect the biggest corporate change since the government started privatising the company in 1997. They were first announced in November and were described as a way to increase value for shareholders and to provide the telco with optionality.

Telstra chief executive Andy Penn said the telco would work to ensure the interests of customers, suppliers and debt providers were considered in the restructure as he flagged the sale of all or part of InfraCo Towers by the end of financial year 2022.

“The new structure has been chosen as it delivers a modern, optimal long-term portfolio structure for the Telstra group of businesses, which will maximise flexibility and value realisation of our assets, and deliver optimal outcomes for the Telstra Group as a whole,” Mr Penn said.

Splitting InfraCo into two distinct businesses is expected to offer the telco more options, both in terms of potentially buying the NBN and selling off its infrastructure assets at an attractive price.

The establishment of the new holding company and the transfer of assets into ServeCo will take place under schemes of arrangement, which will be voted on by shareholder. The proposed restructure is scheduled to be completed by December 2021.

Telstra shares closed at $3.21 on Friday.

A concise wrap of the day on the markets, breaking business news and expert opinion delivered to your inbox each afternoon. Sign up here. 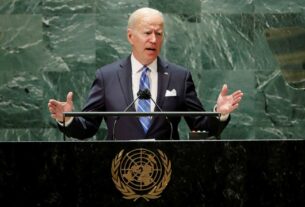 Biden vows a new era of 'relentless diplomacy' as the world contends with Covid, climate change and China 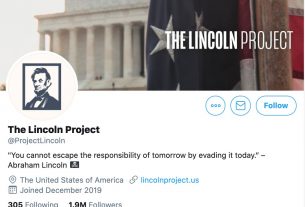 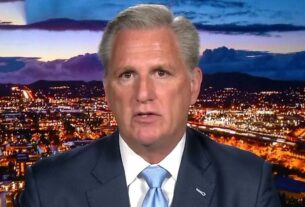 Would a Republican House majority impeach Biden in 2023?