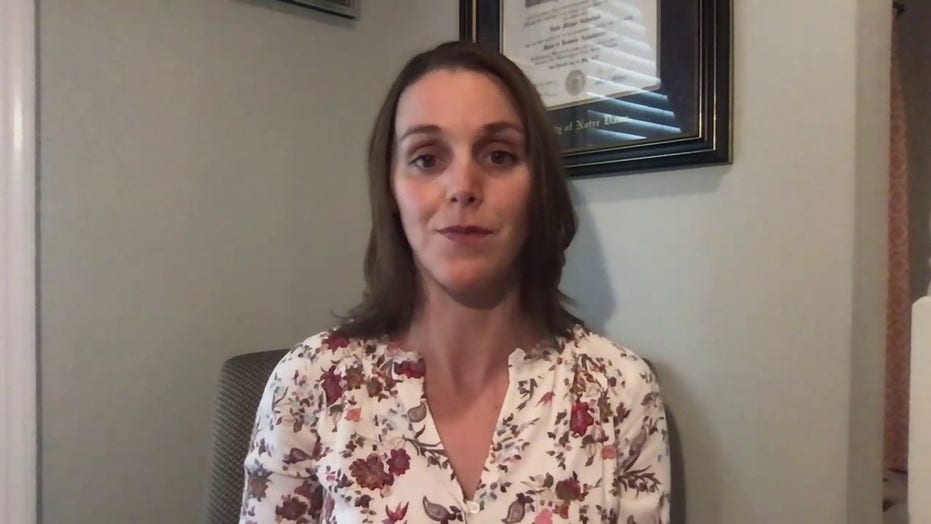 The nation’s most powerful teachers unions influenced the Centers for Disease Control and Prevention on last-minute changes to school-reopening guidance, emails reviewed by Fox News show.

The records further show that the American Federation of Teachers and the National Education Association, the two largest teachers unions in the U.S., received a copy of the guidance before the CDC released it to the public. The guidance included a phased reopening approach for K-12 schools based on coronavirus cases in the area.

“These documents are further evidence that instead of following the science, the White House and the CDC allowed politics to influence policy,” Caitlin Sutherland, executive director of Americans for Public Trust, told Fox News.

Sutherland’s group obtained the emails as part of an ongoing lawsuit against the CDC and the Department of Health and Human Services and provided them to Fox News. The group filed the litigation after the government failed to provide records on the decision-making process regarding school guidance.

The latest batch of emails shows a last-minute press by teachers union officials to rewrite school guidance hours before their publication.

Within the email, Trautner suggested the CDC insert the line: “In the event high-community transmission results from a new variant of SARS-CoV-2, a new update of these guidelines may be necessary.” 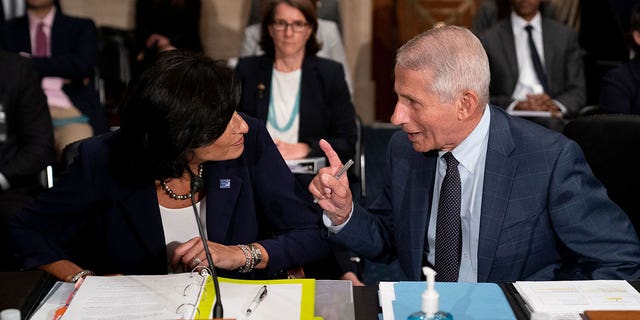 The email led to a flurry of activity from high-ranking CDC officials. On Feb. 12, CDC chief of staff Sherri Berger flagged Trautner’s suggestion for “possible follow-ups.”

Minutes later, Walensky forwarded the email to the CDC’s director of preparedness and emerging infections, Henry Walke, who replied, “Yes, will work with team.”

Shortly after, Walke emailed Walensky with updated language for the guidance.

“Super, thank you for doing that,” Walensky replied.

The newly released emails also show CDC officials coordinating an early release of the final guidance to the teachers unions.

“Greta and team will reach out to NEA/AFT this evening to set up a technical discussion tomorrow with both groups to talk through the CDC operational strategy,” CDC’s acting associate director for communications, Christopher Jones, wrote on Feb. 11. “Targeting 1130am so they have time to digest prior to the 2 pm release.”

“Feel free to make that offer when you talk to them this evening and say CDC will be teaching out later tonight to set it up,” he continued.

Walensky responded: “Perfect. Will do. Will try to reach them before I board. Thank you!”

The next day, on Feb. 12, Jones said HHS was comfortable with them sending the strategy and fact sheet to the unions at 1:45 p.m.

Jones messaged Becky Pringle, NEA’s president, and Randi Weingarten, AFT’s president, thanking them for their continued partnership and input. Jones attached a PDF version of the strategy posting that day with a fact sheet embargoed until 2 p.m.

The CDC, AFT and NEA did not respond to requests for comment.

The new emails come on the heels of reports highlighting close coordination between teachers unions, the White House and CDC officials on school reopenings and masking guidance.

In the days leading up to the time frame covered in the newest batch of emails, top union brass was already in the process of actively lobbying for several changes to the CDC guidance.

“Thank you again for Friday’s rich discussion about forthcoming CDC guidance and for your openness to the suggestions made by our president, Randi Weingarten, and the AFT,” Trautner wrote in a Feb. 1 email, the New York Post reported from emails provided by APT. 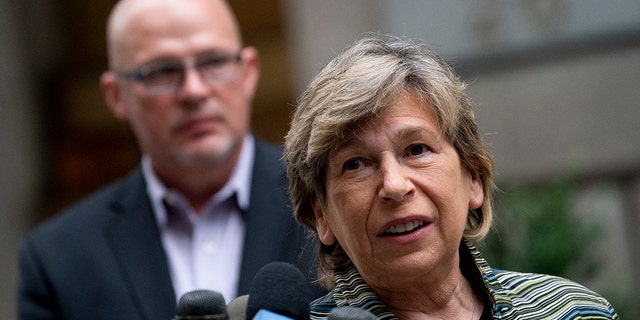 That email also referred to the AFT as the CDC’s “thought partner.”

“We were able to review a copy of the draft guidance document over the weekend and were able to provide some initial feedback to several staff this morning about possible ways to strengthen the document,” Trautner said. “We believe our experiences on the ground can inform and enrich thinking around what is practicable and prudent in future guidance documents.”

At the time of the guidance’s release, Walensky said it was free from political involvement.

“I can assure you that this is free from political meddling,” she said on Feb. 12, according to CBS News. The comment was a “swipe at the previous administration,” CBS wrote.

Sutherland told Fox News that the CDC and HHS admitted to failing to search for incoming emails on school reopenings last Thursday and had only searched for emails sent from government accounts.

The error means that the emails turned over to the watchdog group do not include all emails from the teachers unions sent to government officials.

Instead, it only includes communications from teachers unions forwarded in emails from the government accounts.

The error resulted in “likely hundreds of emails not being turned over,” Sutherland said.