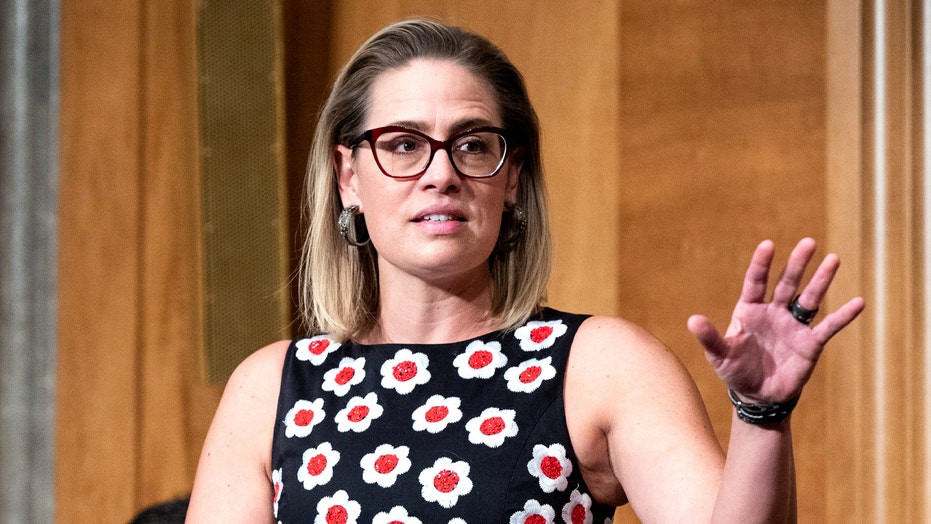 American Federation of Teachers (AFT) President Randi Weingarten was mocked for inadvertently making the case for school choice on Monday.

“This parent chooses to drive her students to a school district that has a mask mandate. Masks save lives and limit the spread of #COVID,” Weingarten tweeted, with a link to a story about Michigan parents who chose to travel to school districts that had mask mandates.

School choice advocates joked they were pleasantly surprised Weingarten was suddenly taking up their cause, zeroing in on the word “chooses.” Weingarten has been a sharp critic of expanding charter schools and compared school-choice programs to segregation.

Several others suggested Weingarten had published a self-own.

“Well would you look at that, looks like the president of the 2nd largest teachers union supports school choice. She just doesn’t know it,” California State Sen. Melissa Melendez tweeted.

Weingarten was the target of many frustrated parents last year as ATF appeared to keep pushing the goalposts for school reopenings during the COVID-19 pandemic. The union was even discovered to have influenced the Centers for Disease Control and Prevention (CDC) to delay back-to-school dates over community transmission rates.

The CDC had been prepared to allow in-school instruction regardless of transmission rates. But after corresponding with unions, the guidelines were adjusted to include a provision that said, “In the event of high community-transmission results from a new variant of SARS-CoV-2, a new update of these guidelines may be necessary.”

Many of the same critics scoffed when Weingarten claimed in May her union had been pushing for kids to go back to the classroom since just one month after the pandemic’s initial outbreak.

“We tried to reopen schools safely since April 2020…” Weingarten wrote in response to an anonymous Twitter user.

Yet, as some social media users pointed out, on April 28, 2020, the union leader tweeted, “Re-opening this soon will bring an even more powerful second wave of #COVID19. We have to be sure we are re-opening safely and not rushing things.” 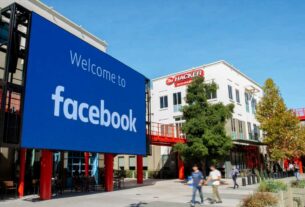 Facebook makes some contractors come into offices despite delaying return for U.S. employees