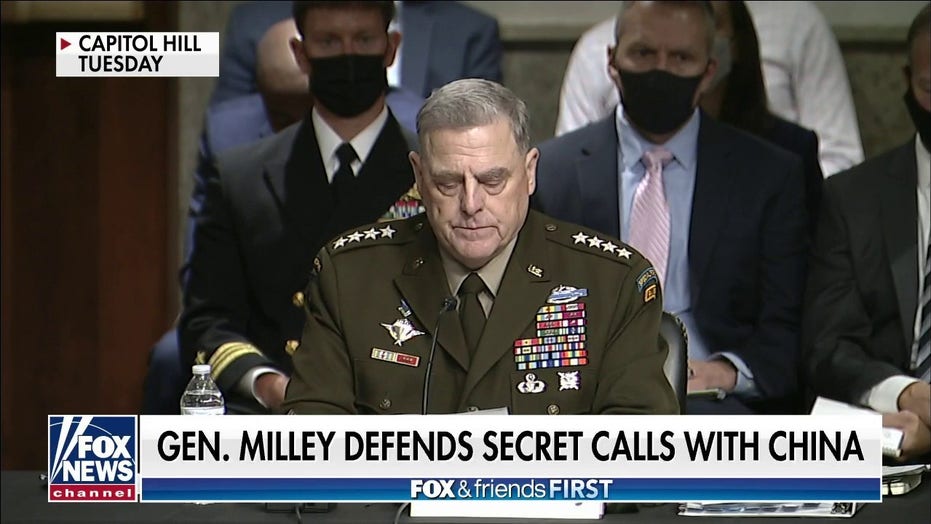 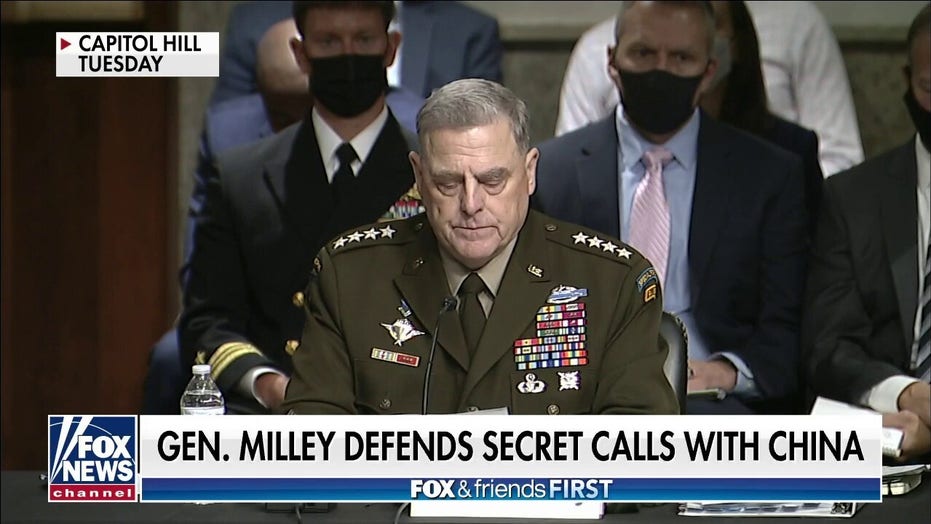 The Taliban on Wednesday warned the U.S. against flying drones over its “sacred airspace” or there could be “negative consequences.”

“We recently saw [the] United States violating all international rights, laws and … commitments made to the [Taliban] in Doha, Qatar, as Afghanistan’s sacred airspace is being invaded by U.S. drones,” a spokesperson said on Twitter.

“We call on all countries, especially [the] United States, to treat Afghanistan in light of international rights, laws and commitments … in order to prevent any negative consequences.”

The Pentagon did not reply to the Taliban warnings and instead directed Fox News to comments made by press secretary John Kirby, who said the U.S. retains “all necessary authorities to execute over-the-horizon counterterrorism operations.”

“We remain confident in these capabilities moving forward,” he told reporters Friday. “Without speaking to specific rules of engagement surrounding airstrikes, there is currently no requirement to clear airspace with the Taliban. And we do not expect that any future over-the-horizon counterterrorism strikes would hinge on such a clearance.”

President Biden said following the withdrawal of U.S. troops from Afghanistan that the U.S. will rely on “over-the-horizon” capabilities to counter terrorism in the now Taliban-controlled nation.

The withdrawal of all U.S. and NATO forces marked the end of the 20-year war in Afghanistan and sparked a fierce resurgence of Taliban forces.

Within a matter of weeks after the U.S. removed all forces from Bagram airfield – the largest base in Afghanistan – the Taliban officially took over Kabul.

Though the Taliban announced an interim government earlier this month, the U.S. and its western allies have yet to acknowledge the insurgent group as a legitimate governing body.

President Biden has defended his decision to continue a withdrawal that started under the Trump administration by saying U.S. defense resources were needed elsewhere.

“It was time to end this war,” the president said in a national address last month. “We will maintain the fight against terrorism in Afghanistan and other countries.  We just don’t need to fight a ground war to do it.

“We have what’s called over-the-horizon capabilities, which means we can strike terrorists and targets without American boots on the ground,” he added.

The administration faced backlash for a failed drone strike that was intended for an ISIS-K militant but actually killed 10 Afghan civilians, including seven children.

Fox News could not immediately confirm if the U.S. has continued drone surveillance or carried out any additional strikes in Afghanistan. 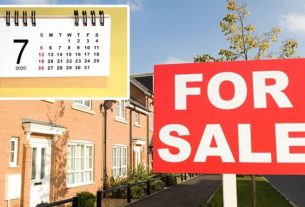