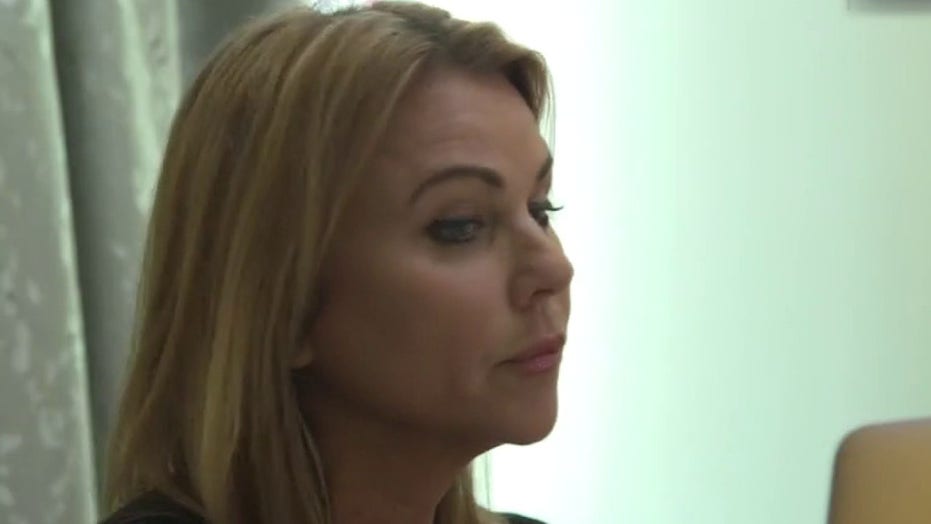 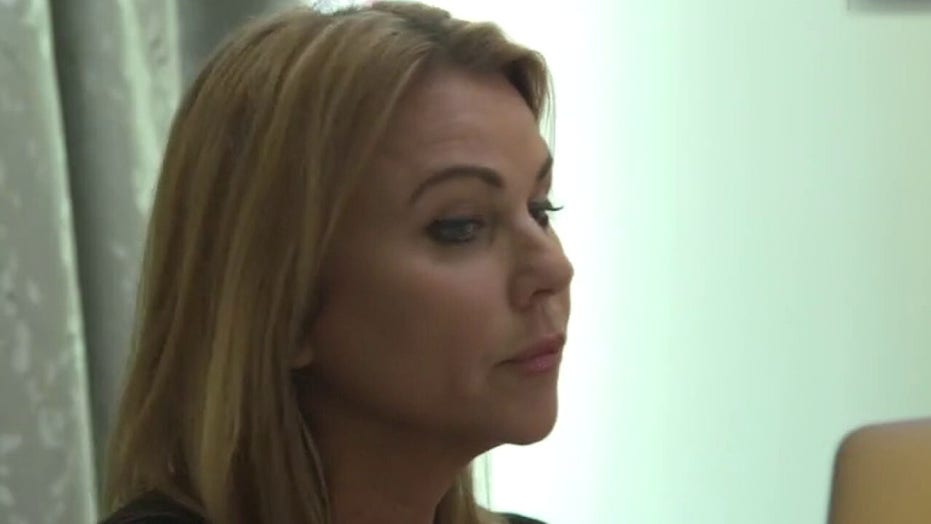 Lara Logan presses top Taliban leader: ‘Why have you not renounced Al-Qaeda?’

The Fox Nation host sits down with ‘America Reports’ to discuss her face-to face interview with a Taliban leader who failed to renounce the terror organization.

In an exclusive interview with Fox Nation’s Lara Logan, of “Lara Logan Has No Agenda”, the Taliban’s chief spokesman refused multiple attempts by the investigative journalist to give an explicit condemnation of terror group Al Qaeda.

The interview, held only a few weeks before Afghanistan fell to Taliban insurgents over the weekend, will air in its entirety during a larger “No Agenda” special on Afghanistan being simulcast Sunday at 10 PM ET on Fox News Channel and the Fox Nation streaming service.

Logan told “America Reports” on Monday the idea that the Taliban is not ideologically linked to or working with Al Qaeda is “the most ridiculous lie of this entire war.”

In her original interview, Logan pressed Taliban spokesman Suhail Shaheen on the militant group’s long-presumed ties to the terror group that orchestrated the 9/11 attacks.

“Why have you not renounced Al Qaeda,” she asked Shaheen.

“If you have read the Doha Agreement, we have clearly said we will not allow anyone — whether an individual or entity — any group to use the site of Afghanistan against the United States or its allies,” Shaheen replied, referring to a 2020 treaty between the United States and the Taliban signed in the Qatari capital.

Logan responded by clarifying that Shaheen did not directly answer the question, but instead pronounced that the Taliban would not let Afghanistan be used for foreign terror attacks in general. 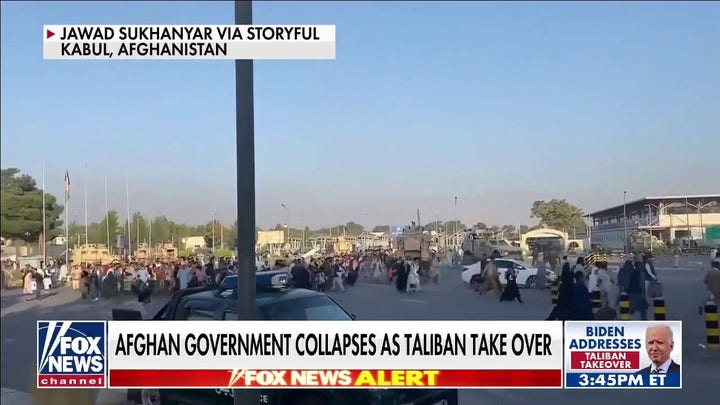 “[T]he specific question is why will you not renounce Al Qaeda? You never have. Not from day one, not from 9/11 on ’til now,” she pressed.

Shaheen replied that the Taliban purportedly condemns the murder of civilians by “any entity – any group – whether it is an organization, a state, any group – to kill civilians. That is our agenda: A denouncing of anyone.”

Logan noted to the audience that Shaheen is well-versed in Taliban ideology and messaging things a certain way to the public that seeks to paint the organization in a certain light. She said Shaheen was previously the editor of the state-run Kabul Times; described as Taliban propaganda published and disseminated for English-speaking audiences.

To Shaheen, Logan pressed again for a straight answer on whether he or his militants would denounce Al Qaeda and declare them an unrelated entity.

“A general statement about people who attack civilians is not the same thing,” she said.

“In 2006, I literally collected from the battlefield every single report and counted up how many Al Qaeda were captured and killed and wounded in clashes with American and Afghan forces. For over two years, I had done that, and it showed, demonstrated, that there were more Al Qaeda killed and captured that the United States government were saying even existed by 2009.” 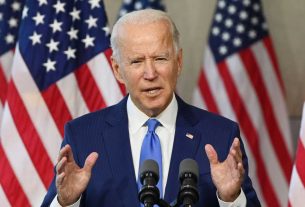 In 2018, it was announced that Arquette would be starring in …