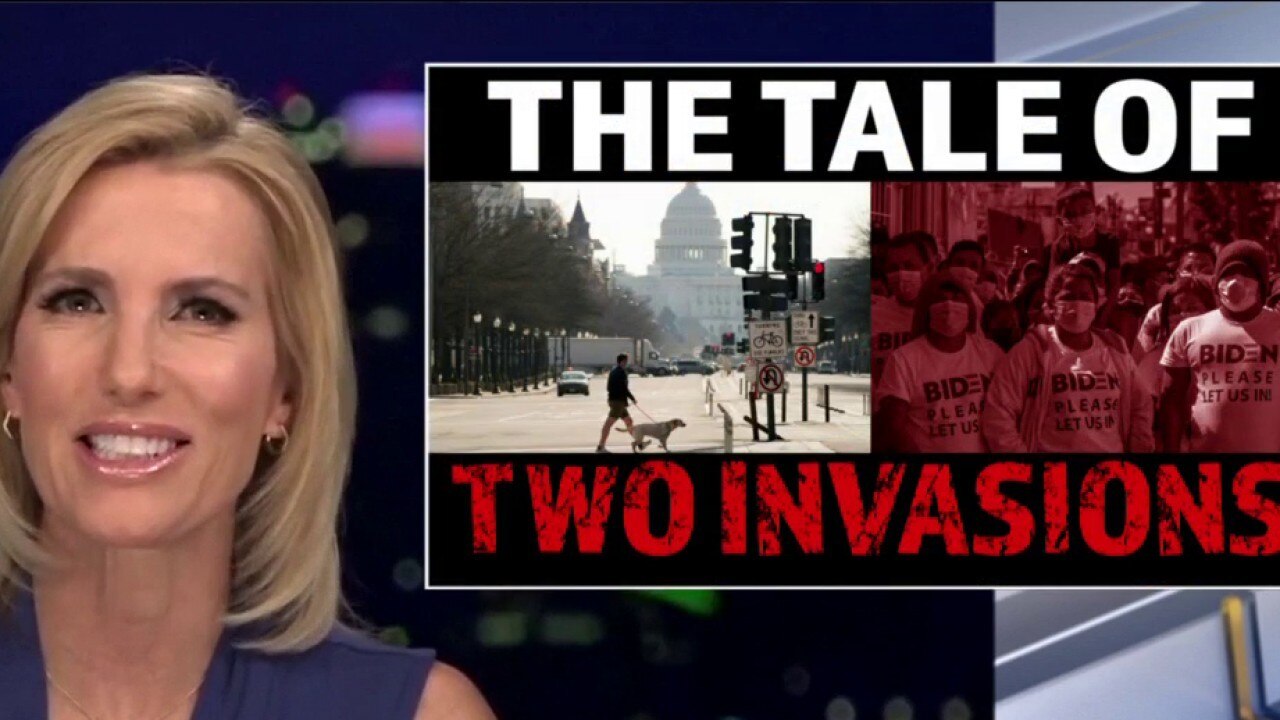 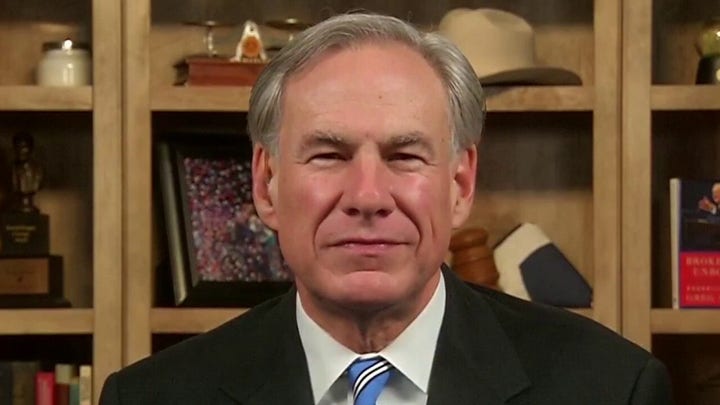 Ingraham said that Pelosi effectively “cancelled our First Amendment right to assemble and petition our government.”

She said Democrats gladly accepted recommendations to extend the lifespan of the National Guard contingent and “prison-camp”-like fencing because it is politically advantageous.

“Democrats want this image front and center through 2022 to keep voters fearful of Republicans,” she said, adding that the Speaker is receiving help from the media in this regard.

She pointed to MSNBC host Joe Scarborough, a former Florida Republican congressman, labeling him “the chief officer of disinformation.”

Scarborough has a history of berating former President Donald Trump as a “schmuck” and using otherwise charged language toward his fellow Floridian.

“It’s not a surprise that these terrorists that attacked on 1/6 inspired other future terrorists,” said Scarborough in a clip played by Ingraham.

“Bravo — What a performance Joe,” Ingraham responded, before wondering aloud whether pundits like Scarborough or persons charged in the Capitol riots like Q-Anon “Shaman” Jake Chansley are “more deranged.” 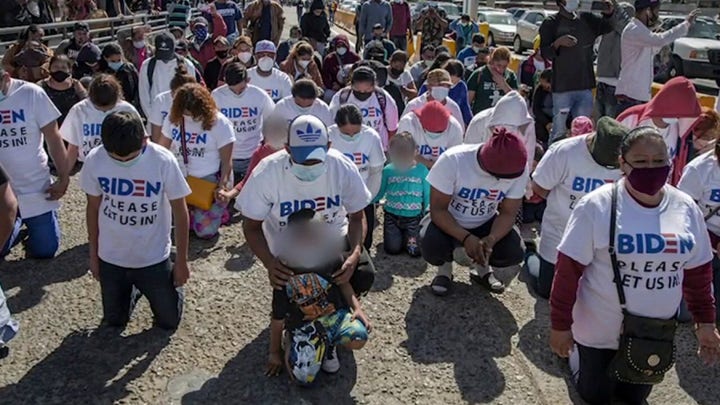 Pivoting to the other “invasion,” Ingraham pointed out that Democrats are showing much less concern over the flood of illegal immigrants at the southern border, as at least 100 in the Brownsville area were reported to have shown coronavirus symptoms but were dispersed into the nation’s interior anyway.

“Meanwhile, they don’t want to talk about the real invasion happening right now at our southern border. We had around 800 people marching in the capitol. We could see hundreds of thousands of illegal immigrants reaching our border by the end of the year. We didn’t expect to see as many as 11,000 unaccompanied children and our sources say that’s only about one-fourth of the total number,” she said.

“Trump didn’t tell people to go into the Capitol and commit crimes. That’s a law. Biden, through his policies, has said [to illegal immigrants] ‘however you get here, you can stay’.”

“He has single-handedly given us the worst immigration crisis that we have ever confronted — and during a pandemic no less.”

She noted the American taxpayer is footing what could be a billion-dollar bill for Capitol guardsmen and security with “literally no threat” to that property, while Biden encourages mass border crossing.

“Biden and his puppeteers don’t value American citizenship obviously. They feel free to crack down on our rights. They call us names like Neanderthals and deplorables and drive down wages for the migrants,” she said, pointing out how Biden claimed “Neanderthal thinking” was behind Texas Gov. Greg Abbott’s rescinding of his state’s coronavirus restrictions.

“There’s an invasion in America that the Democrats wholeheartedly support. It depletes our resources, endangers border patrol, erodes the public trust in our rule of law,” Ingraham continued.

“When migrants are being put in hotels and National Guard are put in a [parking] garage and eat moldy food, you get a sense of where their real priorities are.” 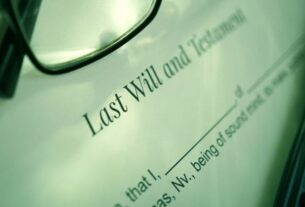 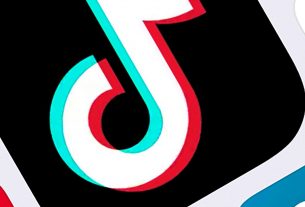 Trump says he plans to ban TikTok from US