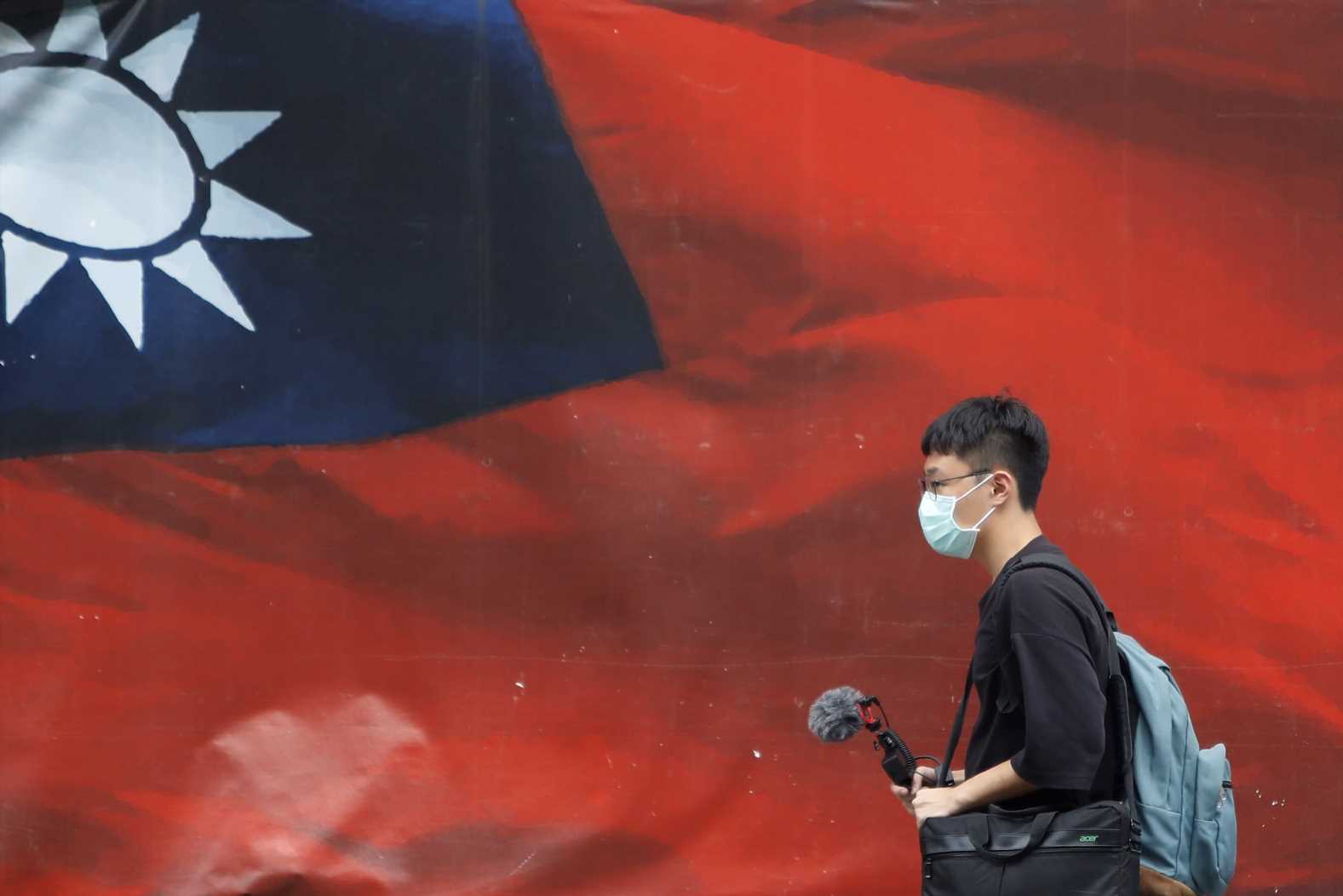 There is a "risk" to Taiwan's application to join the Comprehensive and Progressive Agreement for Trans-Pacific Partnership (CPTPP) if China joins first, Taiwan's government said on Thursday, flagging a potential political roadblock.

Taiwan formally applied to join on Wednesday, less than a week after China, the world's second largest economy.

Taiwan is excluded from many international bodies because of China's insistence that it is part of "one-China" rather than a separate country.

"So if China joins first, Taiwan's membership case should be quite risky. This is quite obvious," he said.

But Taiwan has a different "system" from China, Deng added, pointing to Taiwan's democracy, rule of law, transparent laws and respect for personal property.

However he said there was no direct connection between Taiwan's decision to apply and China's, which has yet to comment on Taiwan's application.

"How mainland China comments on this is a matter for them," Deng said.

He added that Taiwan, a major semiconductor producer, has applied to join under the name it uses in the World Trade Organization (WTO) — the Separate Customs Territory of Taiwan, Penghu, Kinmen and Matsu. Taiwan is a member of the WTO and Asia-Pacific Economic Cooperation (APEC) grouping.

"I stress that Taiwan is an sovereign, independent nation. It has its own name. But for trade deals the name we have used for years is the least controversial," Deng said.

The CPTPP application was made to New Zealand's government, which handles the paperwork.

Deng said he was not able to predict when Taiwan may be allowed to join the CPTPP, noting that Britain's application was proceeding the fastest at present.

The original 12-member agreement, known as the Trans-Pacific Partnership (TPP), was seen as an important economic counterweight to China's growing influence.

But the TPP was thrown into limbo in early 2017 when then-U.S. President Donald Trump withdrew. 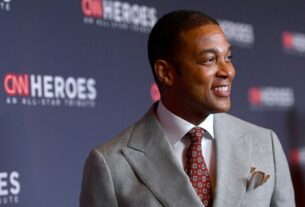 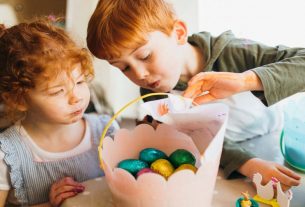