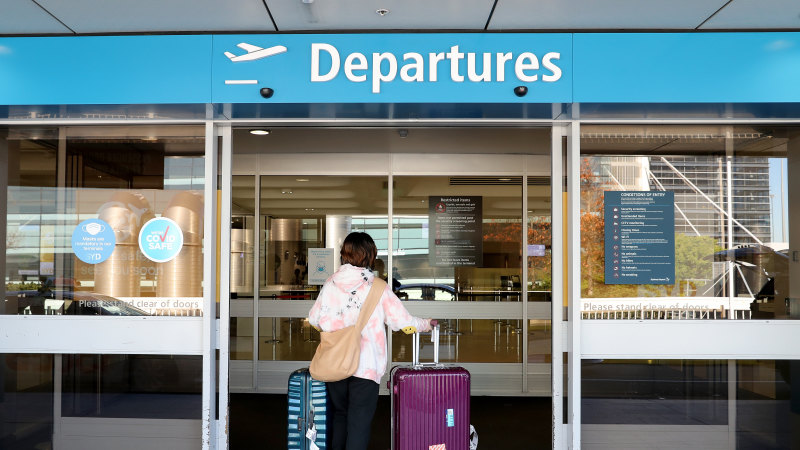 Sydney Airport’s shareholders have accepted a $23.6 billion takeover offer, clearing the way for the biggest all-cash deal in Australian corporate history and the airport’s departure from the ASX.

There was a meaningful protest from retail investors at Thursday’s meeting to decide on the deal, with almost 21 per cent of shareholders voting against the sale to a consortium led by New York-based Global Infrastructure Partners and the super-fund backed IFM Investors. 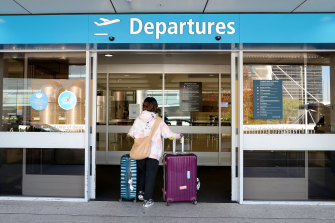 Sydney Airport will stop trading on the ASX next week if investors approve a takeover bid on Thursday.Credit:Bloomberg

Seventy-nine per cent of shareholders voted in favour by number, clearing the 50 per cent threshold, and 96 per cent of the votes cast supported the sale, comfortably passing the required 75 per cent.

Retail shareholders raised concerns they would be forced to pay hefty capital gains tax when forced to sell their shares at a pandemic-discounted sale price, while at the same time Sydney Airport’s largest investor, UniSuper, would keep its investment by joining the bidding consortium.

“The fact that UniSuper is privileged to maintain its 15 per cent holding… should tell the average shareholder something,” investor Giles Edwards said at the online meeting.

“COVID has knocked many share values downwards and many of those companies, even now, are in the process of recovery. Why would any reasonable shareholder want to sell out of such a good, sound long-term investment?”

Sydney Airport chairman David Gonski – whose board recommended investors accept the deal – said the $8.75 per share cash offer was a significant premium, and that selling now avoided risks including the ongoing impact of COVID-19, future competition from the new Western Sydney Airport, and how the deteriorating Australia-China relationship would affect its business.

“It is definitely not, in our view, a situation where an opportunity is being taken,” he said, adding that aviation’s short-term COVID-19 recovery was also not guaranteed. “One thinks just before the summer break in 2021 that things were coming good and look what happened.”

Mr Gonski said that both his board, and the independent valuer it hired Kroll, evaluated the bid over the lifetime of Sydney Airport’s concession, which lasts to 2097, and found it was good value for shareholders. “I want to assure all security holders that the board looked at the long-term value of this concession,” he said.

Under its new ownership, Global Infrastructure Partners will be the biggest shareholder (37 per cent), followed by IFM (32.9 per cent, split across its local and global funds), UniSuper (15 per cent) and AustralianSuper and QSuper (7.5 per cent each).

The scheme of arrangement will be submitted to the NSW Supreme Court for approval next Wednesday, February 9. If approved, Sydney Airport’s shares will cease trading on the ASX that day. 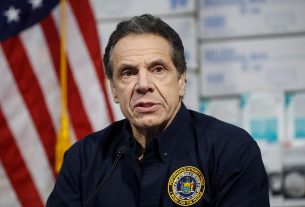 This guide explains the Canadian Charter of Rights and Freedoms, …