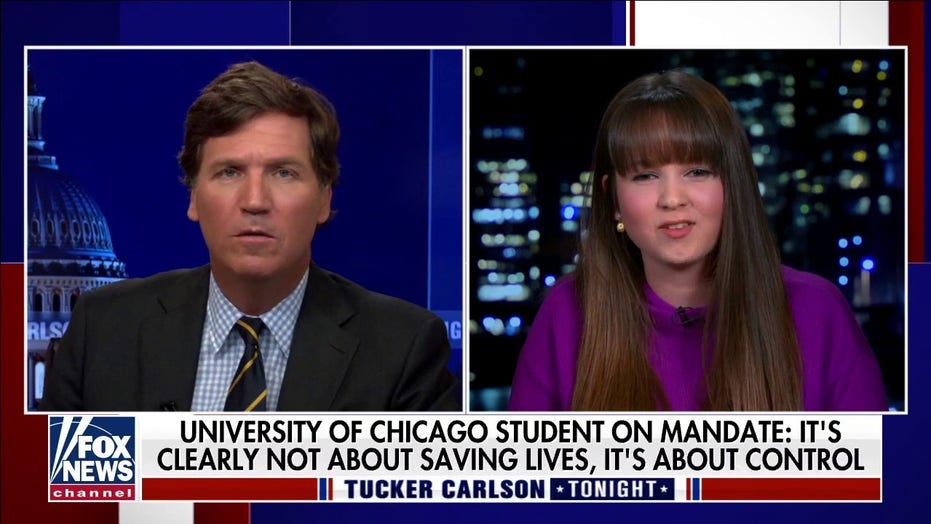 Audrey Unverferth, a student who leads a conservative paper, speaks out against her college’s booster mandate on ‘Tucker Carlson Tonight.’

Editor-in-chief of a conservative paper at the University of Chicago, Audrey Unverferth, demanded that her college end an “unethical” and “anti-science” booster mandate on “Tucker Carlson Tonight” Tuesday.

“There was just no excuse for this latest mandate – it’s absolutely absurd,” Unverferth told host Tucker Carlson. On Dec. 20, the university announced that students must receive a COVID-19 booster shot “once they are eligible, unless they have an approved exemption.” 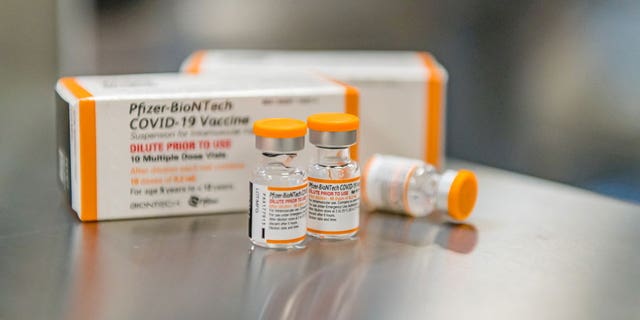 Pfizer/BioNTech’s COVID-19 vaccine
(Pfizer/Handout via REUTERS ATTENTION EDITORS – THIS IMAGE HAS BEEN SUPPLIED BY A THIRD PARTY. MANDATORY CREDIT/File Photo)

It added that the mandate did not apply to University of Chicago Medical Center “employees and clinically active faculty and staff in the Biological Sciences Division.”

The student commented that the exemption for the medical community was “one of the worst parts” since it “imposes a caste system.”

“Doctors and select scientists are exempt. So some of the world’s leading doctors and scientists don’t have to get this jab, including those who are experts in immunology. Meanwhile, students, … professors, and others are being told that in order to participate in this community [they] … need to get yet another jab,” The Chicago Thinker editor-in-chief said. 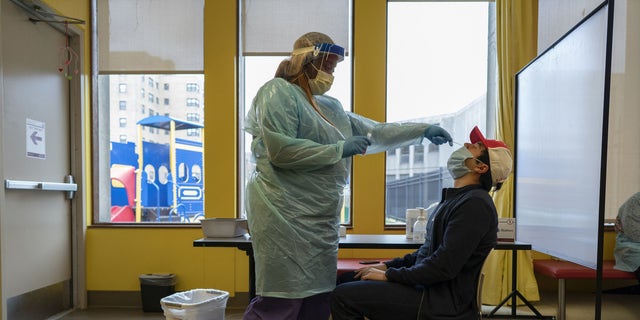 “The Chicago Thinker recently confirmed … that its UCMC exemption is an attempt to maintain medical staff, since presumably a significant number of UCMC’s 9,000-plus employees will resign if beholden to a booster mandate,” an editorial on a petition with over 1,000 signatures against the mandate said.

The editorial went on to blast the selectively-applied mandate for inherent hypocrisy.

“Rather than allow all UChicago community members to engage in a cost-benefit analysis of our own, the university deceptively exploits tuition payers, in addition to countless employees, by forcing us to get the booster. Meanwhile, UChicago’s world-renowned medical health professionals and scientists get to live quietly by a different set of rules,” it continued.

“UChicago’s COVID caste system prioritizes the health and freedoms of a chosen few, while trampling on the rest. University instructors and tenured faculty members, University of Chicago police officers, dining hall workers, and twenty-something-year-old college students are all being coerced into getting the booster, but not doctors and select, “special” scientists,” the editorial said.

Carlson praised Unverferth for her activism, calling her a “civil rights hero.” 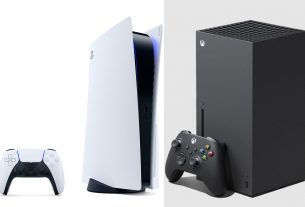 PS5 vs Xbox Series X: The good, the bad and the very ugly