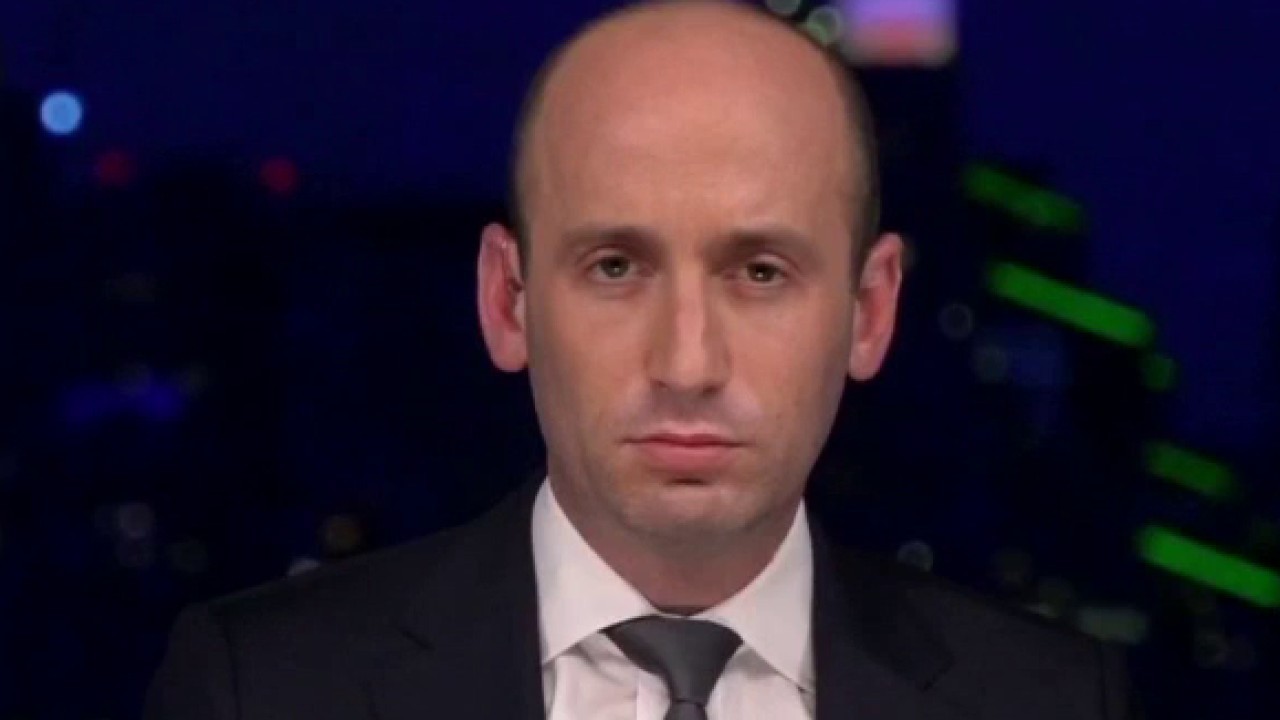 Stephen Miller and Mark Brnovich sounded off on “Hannity” Friday, criticizing the Biden administration for “[shutting] down ICE,” and creating a “disaster” at the southern border.

STEPHEN MILLER: What you are seeing on the border right now is the worst border crisis in U.S. history. It’s not just that the numbers are the highest they’ve been in 20 years. It’s that you have the largest number of illegal immigrant youth and trafficked children ever. You have catch and release. Twenty years ago, you didn’t have catch and release. That people are being apprehended are then being resettled in U.S. communities at taxpayer expense.

In addition to the disaster on the border, Joe Biden has shut down ICE. ICE is now disabled from removing most criminally-convicted illegal immigrants that they were removing under the Trump administration. So you have an open sieve at the border, and you have unfettered criminal conduct inside this country. It is a travesty, and Republicans should talk about this every single day. 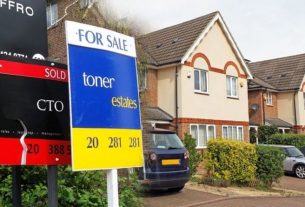 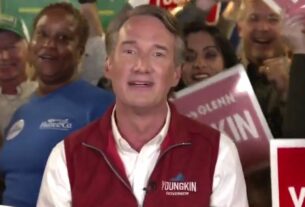 Youngkin: Issues surrounding education has made the election about Virginians, 'not Republicans and Democrats'