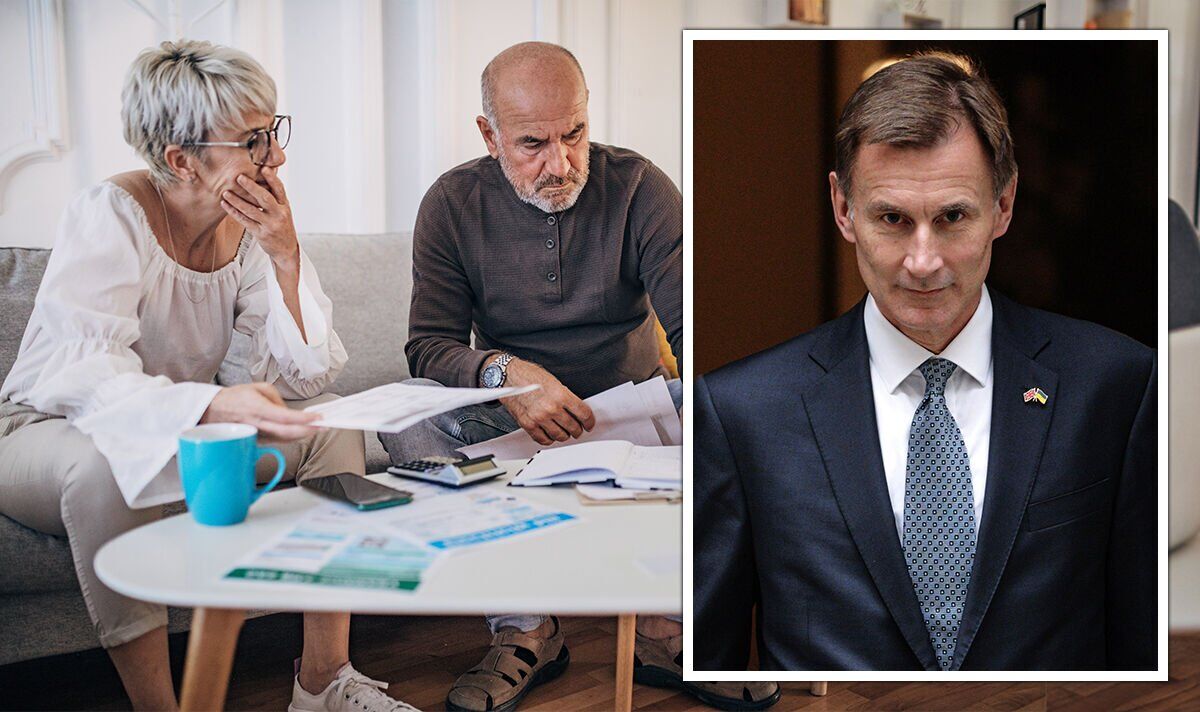 Last week, Chancellor Jeremy Hunt confirmed the triple lock would make a return next year, delivering the news in his Autumn Statement. It served as good news for pensioners, many of whom are grappling with the rising cost of living.

Not everyone will get the full new state pension, and some may get less than the full sum if they were contracted out before April 6, 2016.

While the triple lock will return next year, some experts are less certain about the longevity of the mechanism.

Megan Jenkins, partner at Saltus, described the update as “welcome news” but gestured towards uncertainty.

“Fulfilling the triple lock on state pensions will come at a significant fiscal cost and, with inflation predicted to be above seven percent next year, it begs the question as to whether the same could be committed to next year.”

A similar opinion was expressed by Catherine Foot, director at Phoenix Insights, a longevity think-tank.

She explained: “While the Government has committed to the triple lock in the immediate-term, there are real concerns about whether this will be maintained in future years.

“However, the majority believe that providing the state pension is an essential role for the government in order to ensure everyone has a minimum level of income in retirement.”

Ms Foot warned if reforms are enacted in state pension provision, there must be certain issues high on the agenda.

She added: “It would be important the most vulnerable are protected from pensioner poverty.

“For most, relying on the state pension alone won’t provide an adequate income in retirement.”

Steven Cameron, pensions director at Aegon, said there would be a question looming over the triple lock in future, suggesting a potential alternative.

He stated: “Next year’s increase could be the triple lock’s ‘last gasp’ as the current formula is looking increasingly unsustainable.

“There’s a huge question mark over whether any party would recommit, in a future Election Manifesto, to paying the highest of price inflation earnings growth or 2.5 percent year on year.

“In volatile times, using an average over three years or even paying out the average of inflation and earnings increases each year might be more sustainable for Government and predictable for pensioners.

“The outcome of the review of state pension age is also to be published early in 2023 and on affordability grounds, this needs to be considered alongside the future of the triple lock.”

He told the Commons: “There is no more British value than to protect and honour those who built the country we live in.

“We will fulfil our pledge to the country to protect the pensions triple lock.

“It will increase in line with inflation, an £870 increase, representing the biggest ever increase in the state pension. To millions of pensioners, I say, now and always, this Government is on your side.” 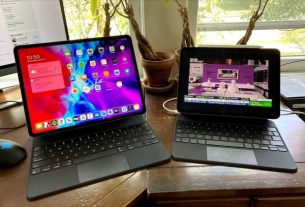 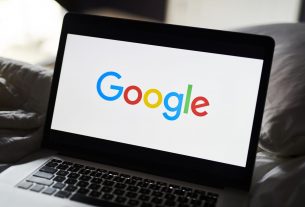