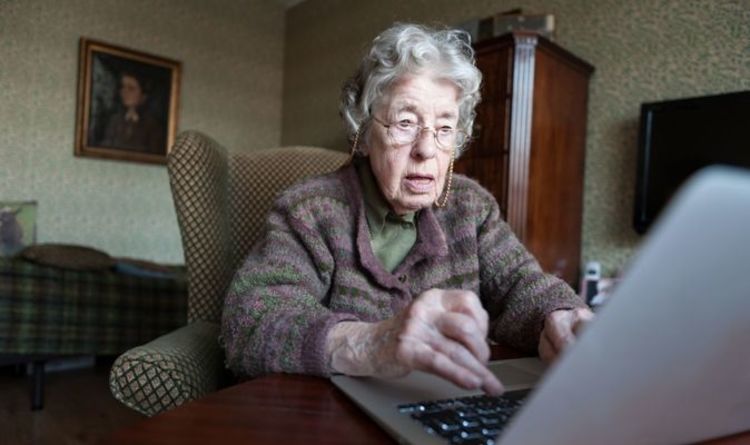 The State Pension triple lock has long been debated, particularly following the coronavirus crisis, which has cost the Government billions of pounds. Under the system, the state pension rises each year by whichever is the greatest of three key measures: average earnings growth, 2.5 percent, or inflation.

A pensioner entitled to the full new State Pension currently receives £9,340 a year which would rise to £10,087 from next April if average earnings growth reaches eight percent and the government applies the current ‘triple lock’ rules.

However, Just Group’s analysis shows that even applying a theoretical eight percent rise, State Pension income would still be £730 a year short of the £10,816 Minimum Income Standard, the annual income needed to provide an acceptable minimum standard of living.

“Pensioners should check they are claiming all of the benefits they are due and plan ahead of retirement.

“While to many an eight percent increase in the State Pension will seem extraordinarily generous, our analysis shows even this level of uplift would still not give single pensioners an income the public thinks provides an acceptable minimum standard of living.

“We know the State Pension was never designed to do more than provide a very basic level of retirement income which is why building up some private pension is so important.

“However, for six out of 10 retired households, the State Pension makes up about half or more of their total income.

“The challenge for many people is how to bridge the gap between what the State offers and what the public considers an “acceptable” standard of living in retirement.”

Work and Pensions Secretary Therese Coffey suggested last month that the Conservatives could break a manifesto promise and water down the triple lock.

She reportedly said: “We’ll be looking at what is happening with earnings and that’ll guide us on what happens on the pensions rise given to pensioners next year.

“I know we need to be driven by the data.”

These comments could suggest that the Tories may be planning to make changes to the triple lock this year, as wages have been warped by the pandemic.

The Office for Budget Responsibility (OBR) said in July that pensioners could see their payments rise by as much as eight percent from April 2022 due to the guarantee.

Mr Lowe added: “Many pensioners do not claim their full benefit entitlement and so this should be the first port of call for those who are struggling for income in retirement.

“For those approaching retirement, it is vital that they take a little time to plan ahead.”

OECD figures estimate that women in the UK are likely, on average, to be receiving between 34 percent and 43 percent less in retirement than men.

“Given women aged 65 and over are more likely to be single and have a lower income than men, any reduction in the triple lock seems set to hit women disproportionately,” he continued.

There are expectations that the earnings part of the guarantee could be temporarily removed to instead create a “double lock” in the coming year.

This was an idea which had been floated in the past by experts who suggested the measure could still help pensioners while tempering down more significant increases.

Final decisions on the uprating policy for pensions and welfare benefits are taken by the secretary of state for work and pensions, supported by the Treasury, through an annual uprating review. 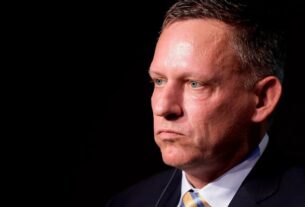 Palantir's CEO says its tech is used 'on occasion' to kill people. Here's why it's worth billions