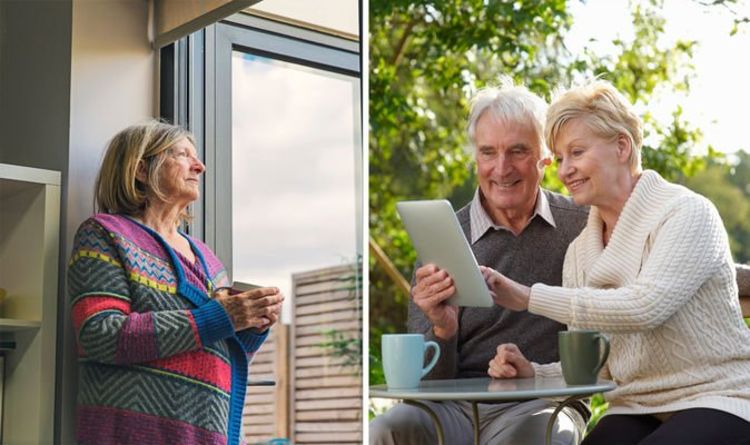 However, the Government has changed the way in which the increase in state pension age comes into effect.

This means that people born between April 6, 1960 and March 5, 1961 will reach their state pension age at 66 years and a certain number of months.

The state pension increases each year in line with the highest of average earnings, prices – as measured by inflation – and 2.5 percent. This is known as the triple lock, but it’s temporarily been suspended for 2022-23.

The Government re-evaluates the state retirement age at least once every five years.

A review in 2017 suggested that the phased increase to state pension age ought to be brought forward to between 2037 and 2039.

The next review is set to be completed by July 2023.

This will confirm the timetable to be followed for the planned increase to 68.

Various factors will be taken into account when reviewing the state pension age, such as life expectancy.

After a review is complete, the Government may then choose to bring forward changes to the state pension age.

Any proposals to do so would have to go through Parliament before becoming law.

The age at which people receive the state pension has been steadily increasing as people continue to live longer.

Under the Pensions Act 2011, women’s state pension age increased more quickly to 65 between April 2016 and November 2018.

This meant that the state pension age for women would become the same as men.

Campaigners claim women born in the 1950s have been adversely affected by the changes.

A person’s first payment is usually paid within five weeks of reaching the required age threshold.

Payment is then made every four weeks after that. 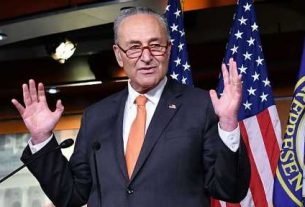