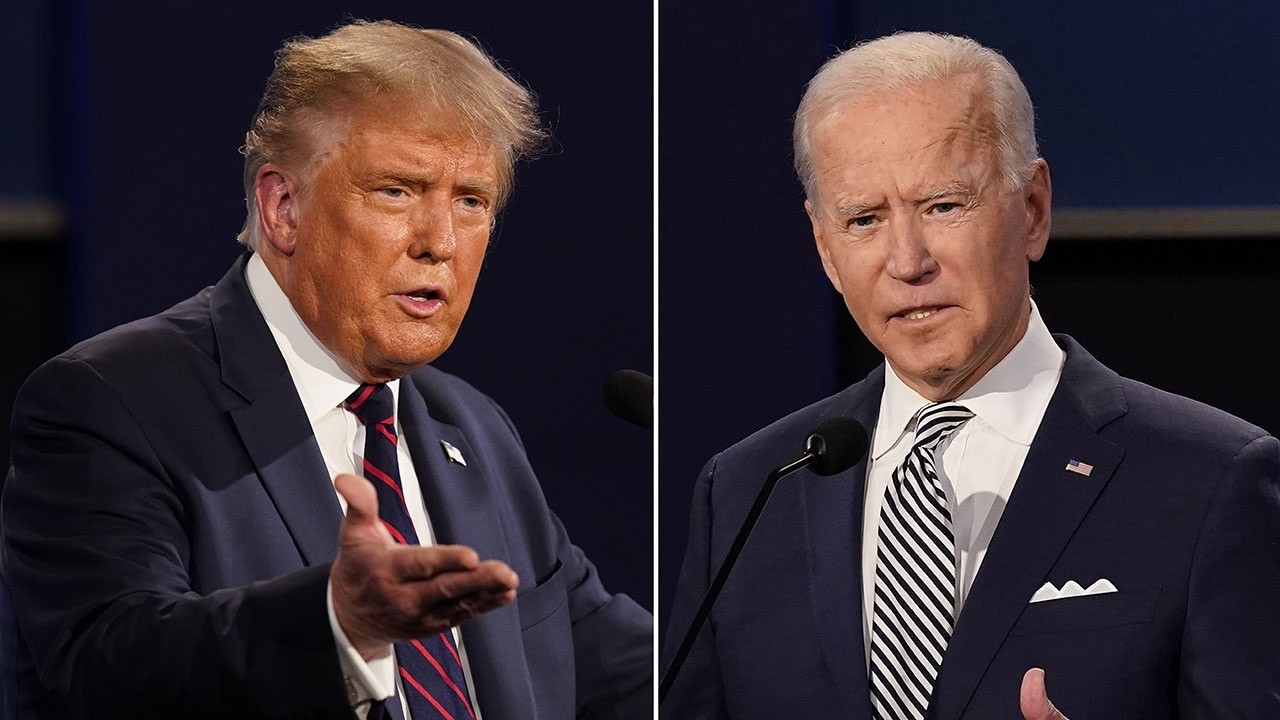 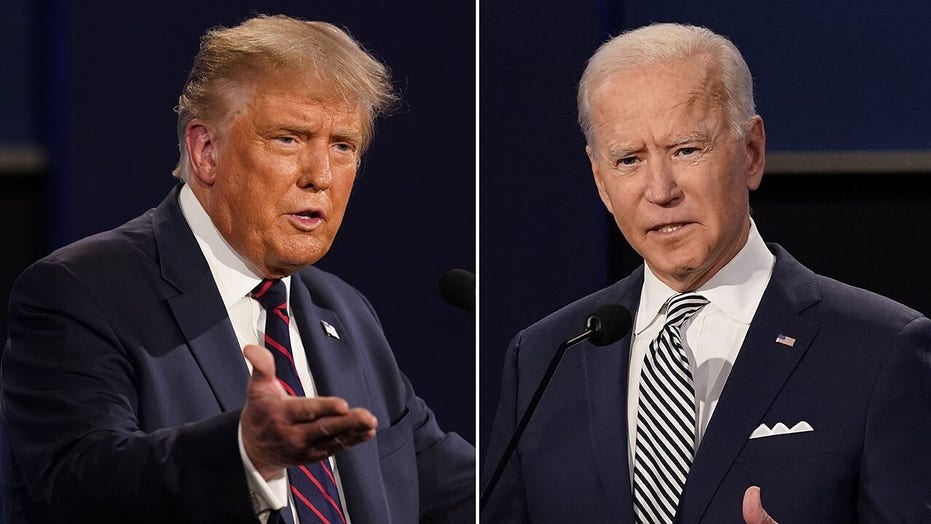 ‘Outnumbered’ panel on debate commission doubling down on virtual debate

‘Outnumbered panel’ weighs in on the debate commission saying it will not reverse the decision for the second presidential debate to be virtual.

It’s been nearly three decades since a Democrat carried Georgia in a presidential election.

You’ve got to go back to 1992, when then-Arkansas Gov. Bill Clinton won the state.

But Democratic presidential nominee Joe Biden has a chance to break the losing streak.

Trump edges the former vice president by just two points – 48%-46% in an Atlanta Journal-Constitution poll released Thursday, conducted by the University of Georgia’s School of Public and International Affairs from Sept. 27-Oct. 6. A separate poll conducted a week earlier by Quinnipiac University indicated Biden with a 50%-47% edge.

“There’s been a demographic change in Georgia,” said M.V. Hood, a political science professor at the University of Georgia and director of the school’s survey research center.

TRUMP AND BIDEN SUPPORTERS OUT IN FORCE ACROSS FLORIDA

But Hood added that another reason for the close contest is plenty of “moderate voters and suburban voters who are turned off by Trump.”

Both presidential campaigns are pouring resources into the state.

Trump’s reelection team has beefed up ad buys in Georgia in recent days. Their move comes a couple of weeks after the Biden campaign took to Georgia's airwaves with commercials.

Hood said the pathway to a Biden victory in the state is to slightly boost turnout by Black voters and “bump up his percentage of support of the White vote.”

Western battlegrounds get top of the ticket treatment

The battleground states of Arizona and Nevada were also firmly in the spotlight the past couple of days.

Biden campaigned in Nevada on Friday – a day after Vice President Mike Pence held a campaign event there. With President Trump sidelined from the campaign trail as he recovers from COVID-19, Pence has temporarily become the top draw for the GOP’s national ticket.

An average of the most recent polls in the state indicate Biden with an upper-single-digit lead over Trump.

President George W. Bush was the last Republican to win the state, 16 years ago. But Trump narrowly lost the state’s 6 electoral votes to Clinton in 2016 by just 2 points – and his campaign has targeted the state since last year in the hope of flipping it from blue to red.

Biden campaigned in Arizona on Thursday, joined by his running mate Sen. Kamala Harris of California. Pence was also stumping in the state on Thursday.

Biden has a mid-single-digit lead in Arizona according to an average of the latest polls.

Republicans have carried the state in every presidential election since 1952 – except for President Clinton’s 1996 victory in the state.

But Trump carried the state by just 3.5 points in 2016 – and both campaigns have poured resources into the state in hopes of winning Arizona’s 11 electoral votes. 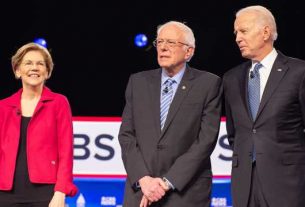 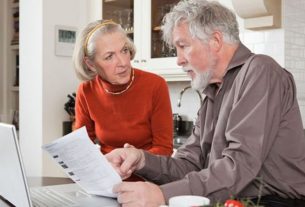 Over-50s beat jobs crisis by becoming their own boss