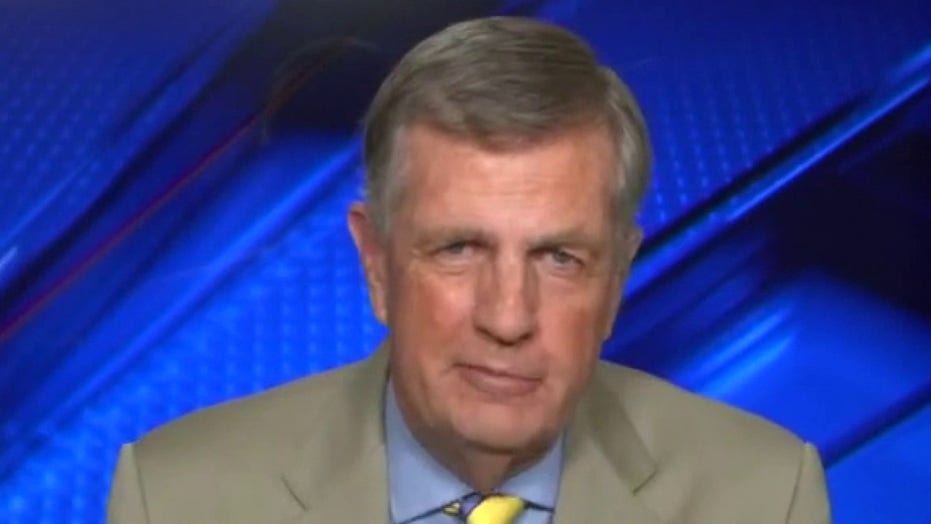 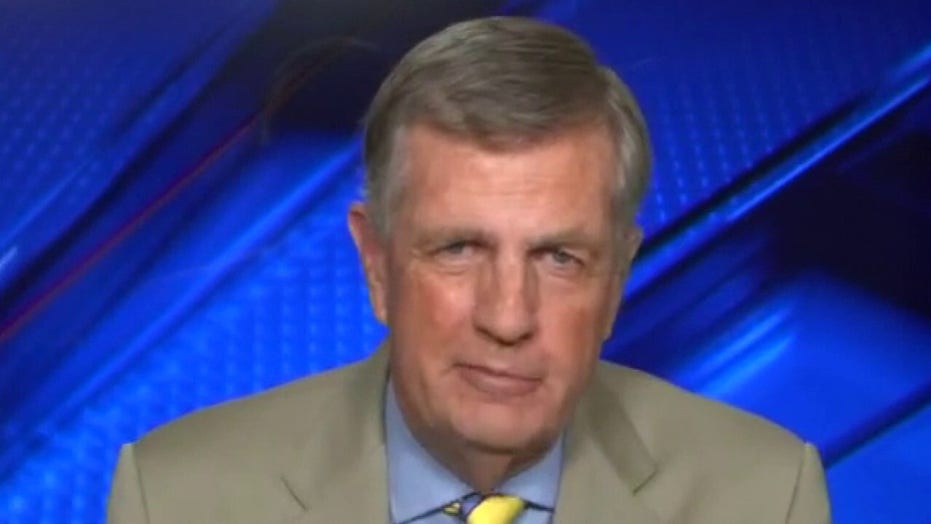 The White House and U.S. State Department are holding up charter planes at an airport in Afghanistan’s Mazar-i-Sharif that would transport 19 Americans and 40 SIV holders to Albania, David Rohde, the executive editor at NewYorker.com said in an interview Monday.

“I want to repeat that,” he said. “It is the State Department and the White House” holding up the planes. He said the civilian effort has been “far more ambitious, far more dynamic and far more successful than what the administration has been doing.”

On Sunday, Rep. Mike McCaul, R-Texas, told Fox News that the Taliban has blocked Americans aboard six planes at Mazar-i-Sharif International Airport. Three Americans involved in the private evacuation of those still in the country also blasted the State Department for preventing the evacuation flights from leaving the country.

Rohde told MSNBC that he got his information from Sen. Richard Blumenthal’s communications director.  He also said that he was told that Blumenthal’s constituents voiced their displeasure about the Biden administration’s handling of Afghanistan. Blumenthal’s office and the State Department did not immediately respond to after-hour emails from Fox News.

A U.S. official told Reuters that Washington has not “confirmed any Americans are in Mazar-i-Sharif trying to leave the airport.” A spokesperson from the State Department told Reuters, “We will hold the Taliban to its pledge to let people freely depart Afghanistan.”

In 2008, Rohde, who was a reporter for the New York Times at the time, was kidnapped at gunpoint along with an Afghan journalist and driver. They managed to escape and he recently wrote a column titled, “Trying—And Failing—To Save the Family of the Afghan Who Saved Me.”

“This is a growing political problem for President Biden and it is not going to go away,” Rohde said. 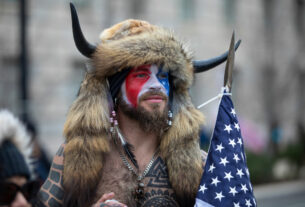