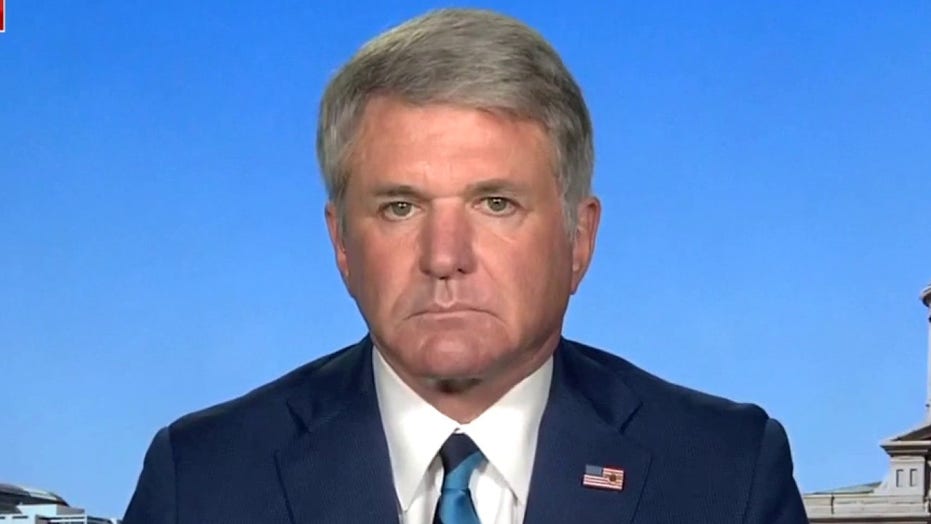 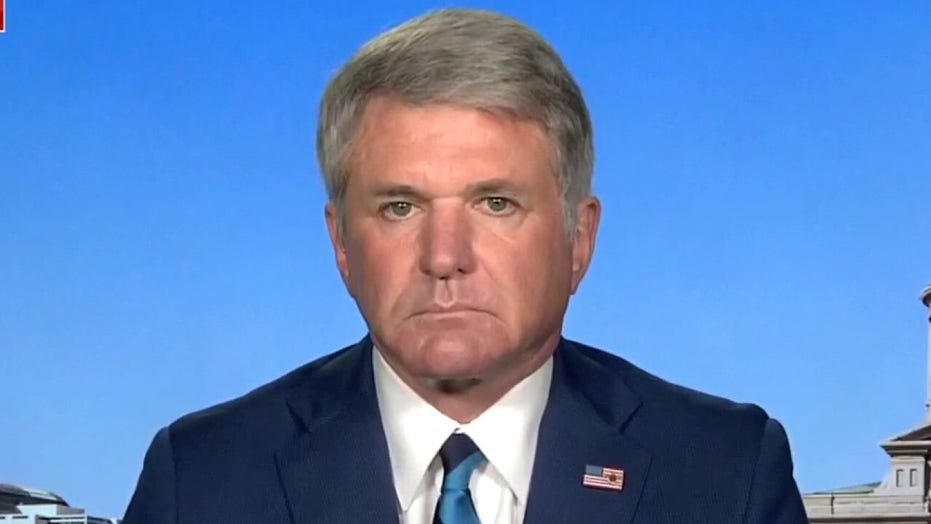 Rep. Michael McCaul: ‘This is one of the worst foreign policy nightmares ever’

State Department spokesperson Ned Price seemingly contradicted President Biden’s acknowledgment that the United States may have provided the Taliban with a list of names of Americans and allies in order to usher them to the airport.

“The idea that we are providing names or personally identifiable information to the Taliban in a way that exposes anyone to additional risk, that is simply wrong, simply wrong,” Price said in response to a question about reports that the United States provided what some have called a “kill list” to the Taliban.

On Thursday, Fox News confirmed a Politico report that U.S. officials in Kabul gave the Taliban a list of American citizens, green card holders, and Afghan allies in an effort to grant them entry to the airport, which resulted in outrage from military officials behind the scenes.

A source confirmed to Fox News that the topic did come up in a classified briefing on Capitol Hill this week and that U.S. officials did not hand over a list of “every single person in the country” but has shared names piecemeal with the Taliban “whenever they wanted a specific group to come through.”

Additionally, the source told Fox News that the handing over of names “essentially doomed” some people who were cleared to travel to the airport but were not on the specific lists provided.

When asked about the report on Thursday, Biden did not deny that names were provided to the Taliban and admitted “there may have been” a list or lists.

The report prompted strong criticism from Republicans on Capitol Hill, including from Tennessee Sen. Marsha Blackburn, who referred to the list as a “kill list” that the Taliban will use to harm Americans and called for “every single person involved” to “resign or be impeached.”

The political crisis for Biden follows a foreign policy crisis in Afghanistan after the Taliban swept into power as American troops withdrew from the country on Biden’s orders. Even Democrats are criticizing the president’s actions. Prior to yesterday’s bombings, images out of Afghanistan contributed to plunging approval ratings for the president.

“Although it is clear to me that we could not continue to put American servicemembers in danger for an unwinnable war, I also believe that the evacuation process appears to have been egregiously mishandled,” Rep. Susan Wild, D-Pa., tweeted Thursday. “In order to move forward, we need answers and accountability regarding the cascading failures that led us to this moment.”

Critics argue that Biden should have left some troops in Afghanistan to keep the brutal Taliban regime from coming into power, or that he should have more strategically handled the drawdown to prevent frantic and deadly evacuations. The White House counters that the withdrawal would be messy no matter what and that the airlift out of the country has saved many lives. According to the White House, 12,500 people were evacuated from Kabul between 3am Thursday and 3am Friday, including 8,500 on U.S. military flights.

Mercury, the planet closest to the sun, gets as close as 29 million miles, …

Of an ionic compound that does not form molecules, as …