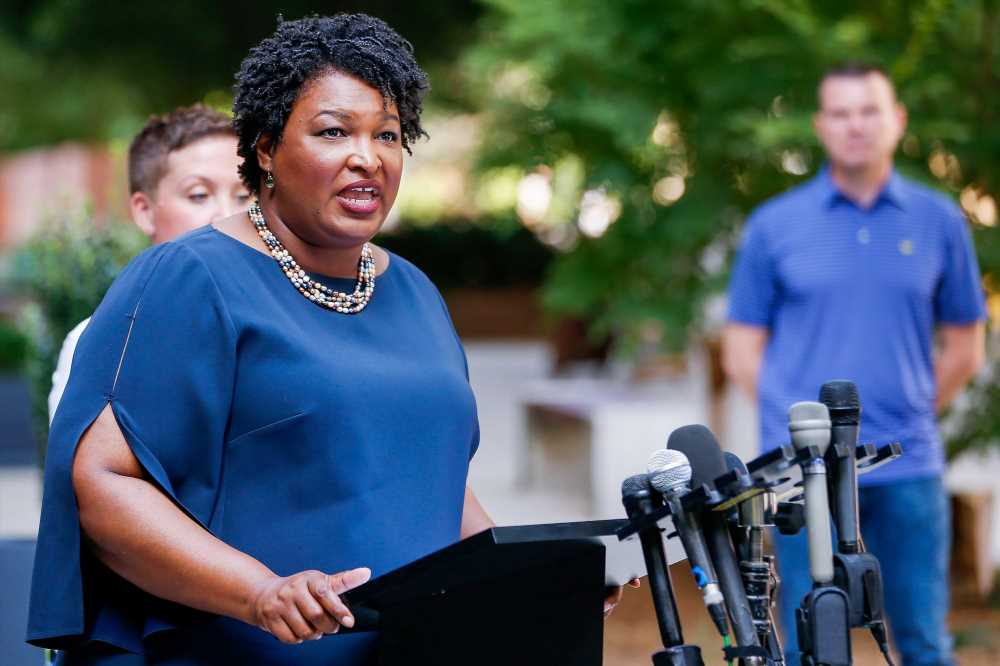 When it comes to voting rights, Stacey Abrams is often the teacher.

So when Abrams hopped on a video conference call with actors Kerry Washington, America Ferrera, Ferrera's husband, Ryan Piers Williams, and Wilmer Valderrama to discuss the importance of the 2020 census ahead of their joint #BeCounted campaign, the Georgia politician was impressed with the celebrities' eagerness and willingness to use their platforms to encourage others to participate.

"It felt like I was in class," Abrams, 46, tells PEOPLE about the conference call. "I'm deeply grateful that America and Wilmer and Ryan and Kerry and others understand just how vital this is, not simply to addressing a single statistical count, but to planning for a decade of progress. That's what the census does."

Abrams, the Democratic former minority leader in the Georgia House of Representatives, narrowly lost the 2018 gubernatorial election to Brian Kemp, who was then the state's secretary of state overseeing the election. That vote is widely remembered as a contentious and controversial contest, marred by questions about voting access

Abrams has since made spreading awareness about voting rights and eliminating voter suppression her two main priorities. At the root of fixing these issues, she tells PEOPLE, is the 2020 census that numbers the country's population and determines a state's representation in Congress and how to divvy the Electoral College that elects the president.

"If you believe that we need to change and need to make progress, the money and the political will is determined by the census," Abrams says. "It is the source of economic power and political power, particularly for those who are on the margin or who are the least likely to have power." Abrams' campaign has had somewhat of an uphill battle in the face of what she said was "intentional disinformation pushed out by the Trump administration, in an attempt to scare communities, especially communities of color, out of participation."

Last year, the Supreme Court and three additional federal judges all blocked the Trump administration's attempt to add on a question to the 2020 census about a person's citizenship.

Abrams wants people to understand that question will not appear on the 2020 census and that all people currently living in the U.S. should fill out the census in order to make sure their communities are properly funded.

The census helps provide population statistics used in redrawing local voting district maps. The government also uses the data collected from the census to determine how to distribute money to different communities around the country — funds used for things like schools and roads.

Part of the joint #BeCounted campaign spearheaded by Abrams and Washington and Valderrama, Abrams says, is to eliminate "some of the concerns, the rumors and the misinformation" about the census.

"But it also explains the power" of the 2020 census, Abrams tells PEOPLE.

"The census shouldn't just be seen as something you've got to suffer through or be afraid of," she says. "It should be seen as a tool for how you can have more investment in your community, have more political power in your neighborhood and how we can have a better stay over policing policies, over environmental policies, reproductive choice. You name the point of progress or the point of contention, and the more people who are part of the conversation, the more progress we will make: That's what the census guarantees us, that we are included for the next decade." 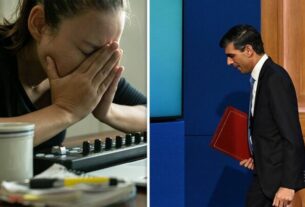