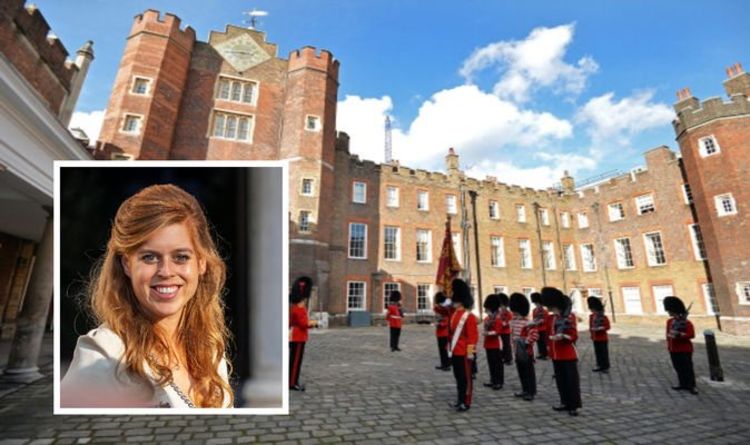 St James’ Palace is one of the many residences owned by the Royal Family and it is based in the City of Westminster in London. The property has always been the home of significant figures and was built largely between 1531 and 1536 by Henry VIII. Although it is no longer the principal residence of the monarch, the property is the most senior royal palace in the country. What does it look like inside?

First built with red brick, most of the original architecture of the palace still remains.

Inside the complex, the Palace has York House, where Prince Charles used to live with Prince William and Prince Harry.

There is also Lancaster House, which is used by the Government for official receptions.

The Palace also has its own chapel, Chapel Royal, which is still used for various functions by the royals.

The Duke and Duchess of Cambridge’s son Prince George was christened there in October 2013.

Up until a couple of years ago, Princess Beatrice and Princess Eugenie shared an apartment in the palace together.

Princess Beatrice still resides in St James’ Palace with her husband, Edoardo Mapelli Mozzi, and their baby Sienna who was born on September 18, this year.

Sophie, Countess of Wessex and Prince Edward also lived there while their house was being furnished.

St James’ is the chosen venue for up to 100 receptions each year for different charities associated with the royals.

At these events, royal photographers have been able to get a glimpse inside the rooms of the house and show off the grand decor.

Snaps taken inside an event revealed the Palace has a burgundy red patterned carpet and matching curtains which were tied open by gold strings.

The spacious reception room had large white doors which were finished off by gold borders around the side.

The wallpaper was burgundy on the top half above a gold border and there was white and gold detailing on the wall below.

The room also had paintings on the walls, large windows and mirrors and grand chandeliers hanging from the ceiling.

Another picture showed a room with similar decor which was completed by a large table in the middle with a red tablecloth.

The engagement photo of Kate and Prince William back in November 2010 shows a similar theme.

The couple were walking in a hallway with red, patterned wallpaper, gold panelling and gold and red furniture.

A photo of Prince William with Uganda’s president Yoweri Museveni shows another room. 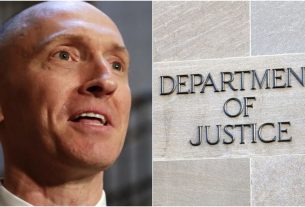