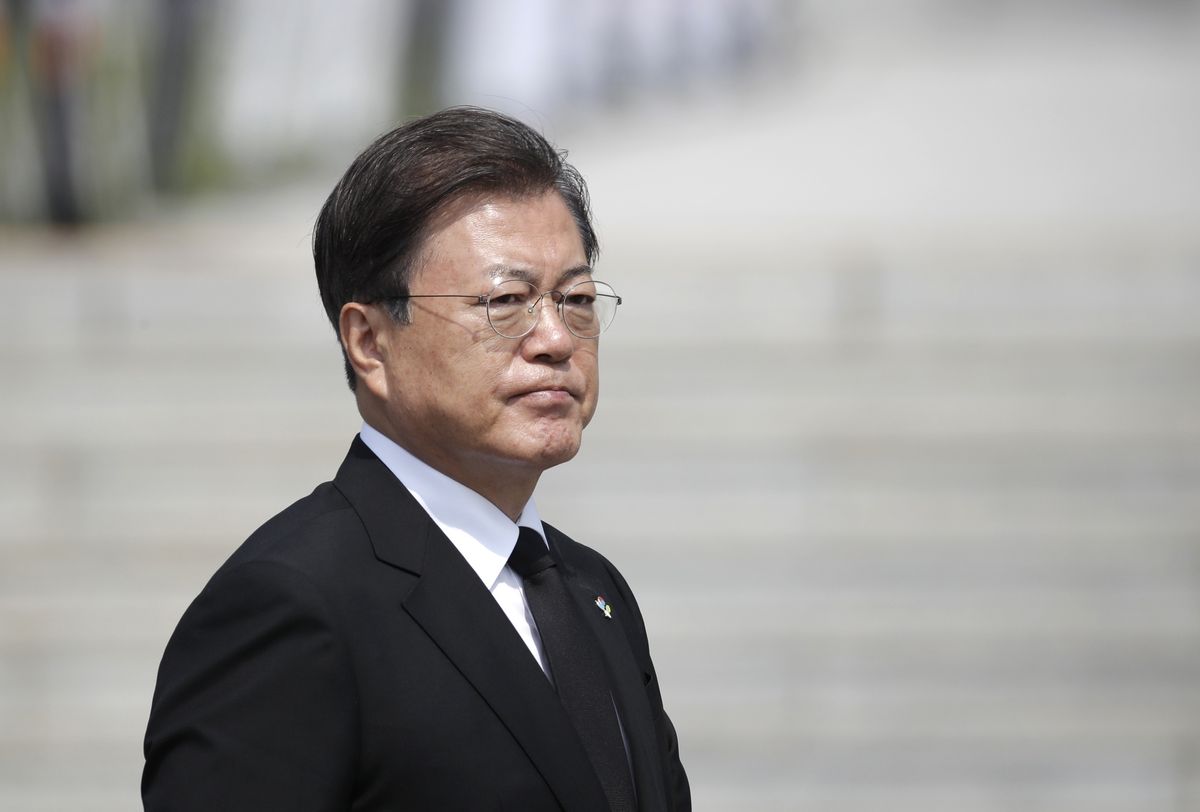 South Korean President Moon Jae-in’s approval rating fell to its lowest level in four months, with many respondents blaming his government for not doing enough to rein in soaring real estate prices.

His approval rating fell to 47%, down from 50% a week ago, a weekly Gallup Korea poll released Friday showed. His disapproval number rose to 44% from 39% a week ago, it said.

Moon’s government said Friday it will raise property taxes for multiple-home owners, marking the latest action to curb excessive house price gains that have fueled public discontent over inequality and property speculation. His government this week ramped up pressure on officials to unload their second homes in the high-priced capital Seoul.

Affordable housing has been one of Moon’s key policy objectives since taking office in May 2017 with a vow to improve the living standards of a wider range of people. Yet a mismatch of supply and demand in popular neighborhoods and widespread investment purchases have seen prices soar in Seoul.

The slipping poll numbers come after Moon and his progressive Democratic Party scored a supermajority in parliamentary elections in April, riding a wave of public support for their management of the coronavirus crisis.

This comes after North Korea in June blew up a $15 million joint liaison office paid for by Seoul that South Korea built north of the border two years ago as a symbol of Moon’s policy of reconciliation.

— With assistance by Jiyeun Lee, and Sam Kim