Unfortunately, scams continue to circulate, and they are becoming insidious and difficult to spot. As a result, it is important for Britons to remain on guard, as well as aware of some of the common techniques used.

This was the case for a woman named Grace, who was targeted by unscrupulous scammers.

The fraudsters used the name of HM Revenue and Customs (HMRC) to add legitimacy to their claims and attempt to rob Grace of her hard-earned money.

Her story was shared with the Financial Ombudsman.

Grace was at home with two young children and her husband working abroad at the time, when she received a call claiming to be from HMRC.

The caller told her she would need to pay a hefty tax bill or she would be deported and a warrant for her arrest would be issued.

With these shocking threats hanging over her, Grace felt she had no choice but to settle the bill – which was asked for in a series of small payments.

To make the payments, Grace first had to move all the money in her and her husband’s savings account with the bank to their current account.

She then set up a new payee as instructed by the scammer, who remained on the phone while she did so.

In total, Grace made four payments to the new payee, with each payment around £2,500.

The fourth payment was blocked by the bank, but they did not explain why, and did not contact Grace.

The fraudster then told the woman she would need to set up a new payee to finish the payments, which she did.

Grace had to transfer more money from another account, and set up other payments, but once these payments were complete, the phone line went dead.

Shocked, and believing “something was wrong” Grace called her bank, who then informed her she had been the victim of a scam.

While the bank initially did not want to refund Grace as she had made the transactions herself, she took the matter a step further.

The Financial Ombudsman intervened, and after an investigation, Grace and her husband were able to receive all their money back plus interest.

However, many people are not so fortunate, and could lose their funds forever.

HMRC has said it is “aware” of a phone call scam of this kind, which can threaten a lawsuit or other action.

The scam often targets elderly and vulnerable people, so it is important to remain on the lookout.

HMRC stated: “We can confirm this is a scam and you should end the call immediately.

“If you cannot verify the identity of the caller, we recommend that you do not speak to them.”

The calls use a variety of phone numbers, so it is not always easy to identify a scammer.

But individuals should try not to be afraid of threats of this kind, as they are highly unlikely to be legitimate. HMRC has said it will never call to threaten individuals in this way.

Putting down the phone and calling HMRC directly through the number on the Government’s website can help to confirm.

Scams can also be reported to Action Fraud, with the organisation looking further into the matter to ensure others are not targeted in the same way. 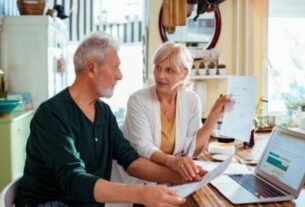 Pension update as normal minimum age to increase from 55 to 57 – are you impacted? 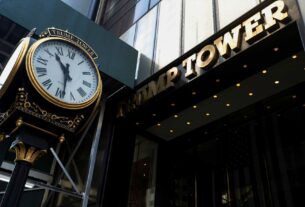 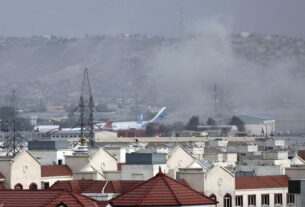