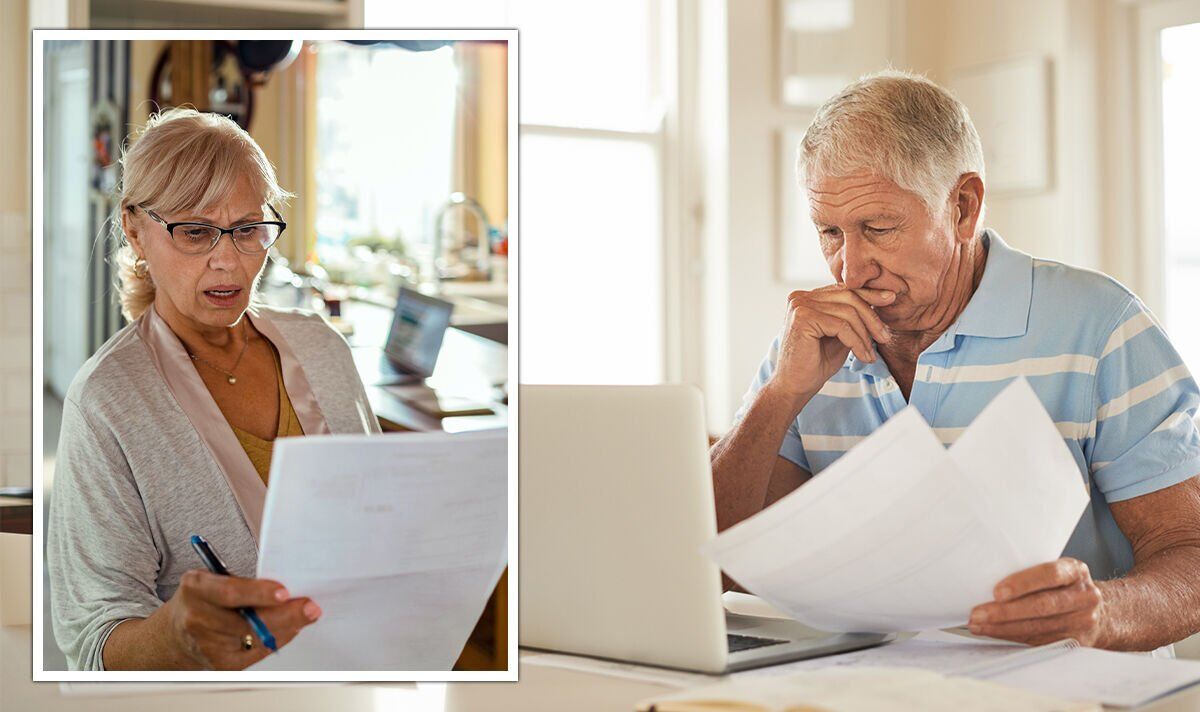 Yesterday, the Chancellor Rishi Sunak unveiled a new support package, designed to help Britons with the rising cost of living. One key group he mentioned as potentially “vulnerable” during this time is pensioners.

As a result, Mr Sunak said the Government would be providing an additional £300 one-off payment to those eligible for the Winter Fuel Payment.

The Winter Fuel Payment is currently available to those born on or before September 26, 1955 during colder months.

It offers between £100 and £300 to help older people with their heating bills.

However, many pensioners have expressed their dissatisfaction with the latest announcements from the Chancellor.

Some Express.co.uk readers have suggested more, or different, action could be taken to support older people at this time.

DaWilko remarked: “This pittance won’t buy the pensioners’ votes back.”

“Whereas if they had been given the increase through the triple lock, they would get that every year alongside other increases.

“So, the £300 is just smoke and mirrors! Take away on one hand and then give back a little so it seems the Government is doing a huge favour.”

“This is the same Rishi Sunak who only at the end of April said it would be silly to help people struggling with their energy bills, and now?

“Wow, what a difference a month and yet more Johnson scandals makes.”

One reader leaned towards a different approach, suggesting support should be more streamlined.

AdrianP4Milo wrote: “Pensioners are NOT poor. Some poor people are pensioners.

“Why are the Government wasting taxpayers’ money giving people like my parents even more money they’ll need to find something to spend on?”

While another reader decried complaints about Government action entirely.

Getsome said: “You lot all need to cheer up a bit – moan moan moan!”

More than eight million pensioner households are estimated to be in line to receive the payment.

The one-off £300 payment will be added to the Winter Fuel Payment when it is issued.

The payment will be tax-free and will not impact eligibility for claiming benefits.

Positive feedback, or exacerbating feedback, is a process that … 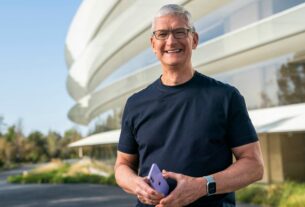 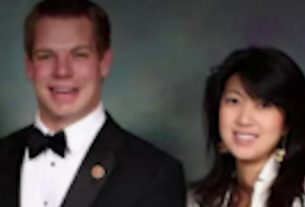