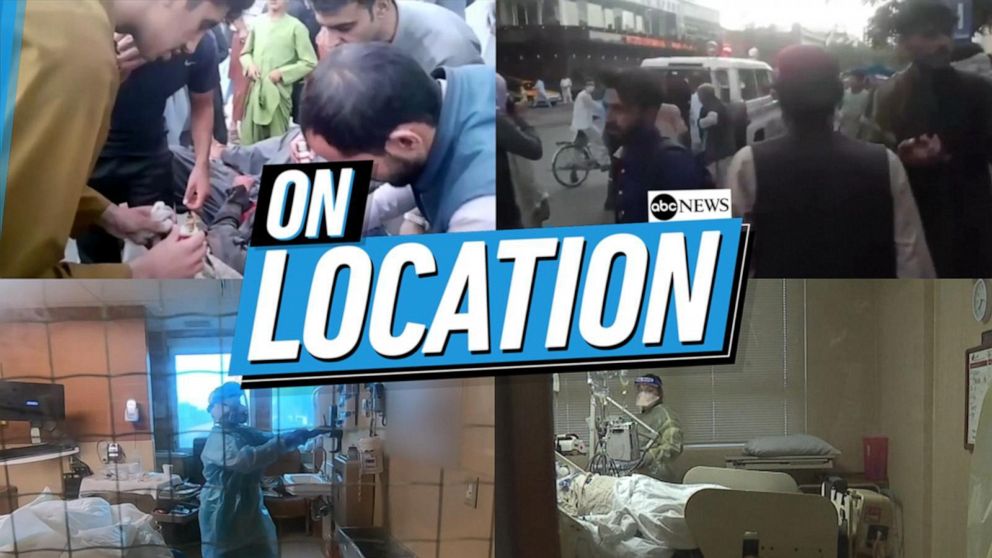 MADISON, Wis. — Alex Lasry, a Democratic candidate for U.S. Senate in Wisconsin and son of a co-owner of the Milwaukee Bucks, benefitted from nearly $24,000 in property tax breaks in New York and Wisconsin that are supposed to be applied only to a primary residence.

Property records from both states show Lasry received at least $23,000 in tax breaks in New York for a condominium he owned there after he moved to Milwaukee in 2014. And while he was getting that tax break, Lasry also received more than $800 in lottery and gaming tax credits on his Milwaukee condo between 2016 and 2020.

In both states, the law says the tax breaks are for primary residences only. In other words, it can only be claimed on the property where the person lives.

Lasry’s campaign spokesman Thad Nation blamed the condo manager in New York for not taking the necessary steps to end the tax break after Lasry moved. Lasry has notified the condo management of the mistake and is in the final stages of selling the property, Nation said.

Lasry wants to pay back New York City and is in the process of working with the city and condo board to do that, Nation said.

“Alex’s primary residence is in Milwaukee,” Nation said. “He took all the legal steps he was supposed to in New York to end his primary residence there and was unaware that it had not ended. This is clearly a mistake on the condo management’s part of failing to inform the City of New York.”

The condo management company at the time, AKAM, has been replaced, and the current one, Maxwell-Kates Inc., has no records from the time that Lasry departed, Nation said.

Messages left this week with Maxwell-Kates Inc. and AKAM were not returned.

Lasry rented out the condo continuously from 2017 until 2020 when he put it up for sale, Nation said. Lasry informed the condo’s management company in writing in 2014 that he had moved out, in 2016 when he signed a brokerage agreement to rent out his apartment and in 2017 when a tenant was signed, which required the board’s approval.

“Alex did exactly what he was supposed to do in New York,” Nation said. “This was the legal responsibility of the condo management to report this to the City of New York and they clearly made a mistake. There is no legal mechanism for an individual to self-report to the City, it has to go through the condo board or the condo management.”

According to the New York City Department of Finance, it is up to co-op and condo boards and management companies to notify the city when there is a change of eligibility for the abatement.

Adam Leitman Bailey, a real estate attorney in New York City for 27 years who wrote the book “Finding the Uncommon Deal,” said Lasry is correct in that it’s the condo management’s responsibility to make sure the abatement is not applied, especially after Lasry notified them on multiple occasions that he no longer lived there.

“He did everything right except he’s got to write that letter every year,” Leitman Bailey said.

Lasry should have received a letter every year from the condo management company asking him to verify that the unit was still his primary residence, said Margery N. Weinstein, a New York City real estate attorney for more than 35 years who practices in condo law.

“I’d be very surprised if, during the past 10 years, nobody from management asked him that question,” she said.

Even so, given that Lasry did inform the management company he was renting out the unit, management ought to have known the condo was no longer his primary residence, she said.

Nation said Lasry does not recall ever receiving a letter, nor does his family’s office have any record of such a letter from the management company. The amount of property tax due each year remained relatively the same, so no one ever looked closely at the bill, Nation said.

Lasry’s income tax returns, where he would show Wisconsin as his primary residence, are another way he’s telling the government that he moved, Leitman Bailey said.

Lasry purchased the New York condo in 2012 for $3.45 million. He purchased his current Milwaukee condo for just over $1 million in 2016.

Lasry is on leave from his job as an executive with the Bucks while he runs for the Senate. There are about a dozen other Democratic candidates, including Lt. Gov. Mandela Barnes, state Treasurer Sarah Godlewski and Outagamie County Executive Tom Nelson.

Republican Sen. Ron Johnson has not said yet whether he will seek reelection in 2022. The Democratic primary is nearly a year away, on Aug. 9. 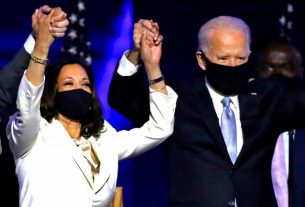 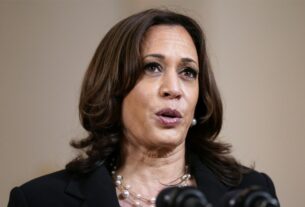 Twitter erupts over Ocasio-Cortez's 'Tax The Rich' dress at Met Gala: 'Hypocrisy of our ruling class'